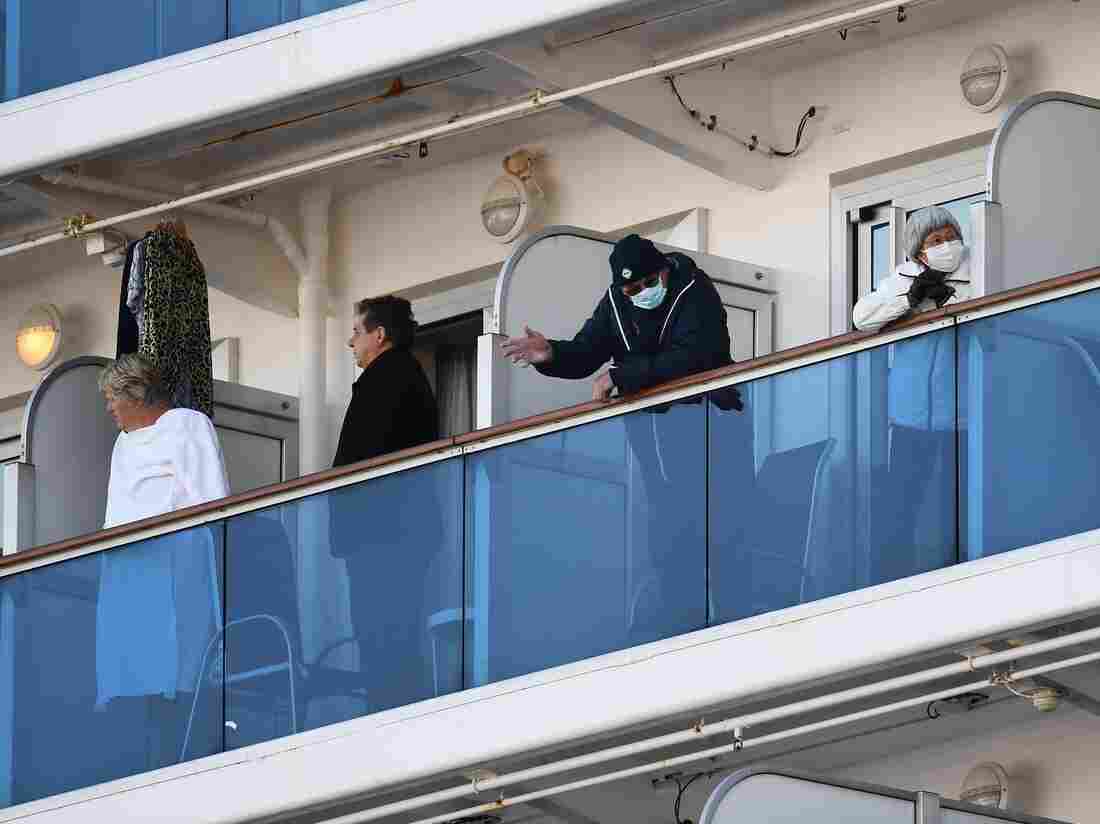 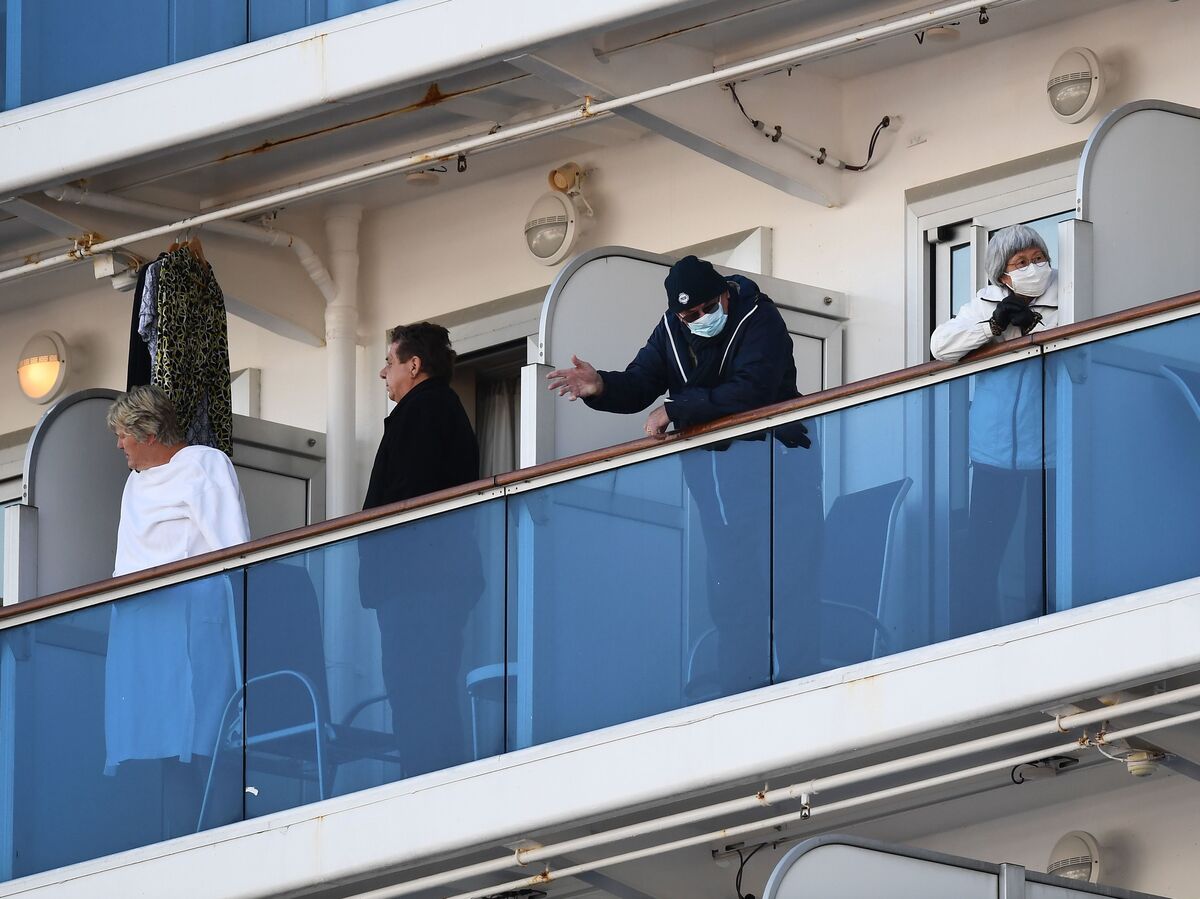 There are 65 new coronavirus cases aboard the Diamond Princess cruise ship that’s been under a quarantine since last week, Japan’s health ministry announced Monday. With the latest cases, a total of 135 people from the ship have been confirmed to have the respiratory virus.

Those newly diagnosed include 45 Japanese and 11 Americans, as well as smaller numbers of people from Australia, Canada, England, the Philippines and Ukraine, according to Princess Cruises.

Even before the latest cases were confirmed, the cruise ship already represented the largest cluster of Wuhan coronavirus cases outside mainland China. The virus, identified as 2019-nCoV, has killed more than 900 people in China, where more than 40,000 people have been infected since it emerged in the city of Wuhan, in Hubei province.

The Diamond Princess is under a 14-day quarantine that’s set to expire on Feb. 19. But health officials say the isolation period could be extended for any passengers and crew in close contact with people who are newly diagnosed with the coronavirus.

Passengers aboard the ship have been told to stay in their rooms for all but brief periods of the day, with the crew bringing meals and other necessities to their door.

The ship had roughly 3,700 passengers and crew aboard when it arrived at the Yokohama terminal south of Tokyo early last week. Japan’s health ministry has been taking people off the cruise ship using special sanitation measures, such as a tent-like tunnel and white medical suits. Patients are then transported to local hospitals with infectious-disease wards.

To limit the potential spread of the coronavirus, passengers are allowed to visit the deck only in shifts, for roughly 90-minute periods. They’re also checking their temperatures regularly, using thermometers distributed by the crew. During their brief time in larger groups, the passengers are asked to keep their distance from other people and to wash their hands thoroughly afterward.

Princess Cruises has announced compensation for the passengers — some of whom are already facing four weeks on the ship because of the quarantine — saying it will refund their full fare and other expenses, from air travel to hotel and transportation costs.

“In addition, guests will not be charged for any onboard incidental charges during the additional time onboard,” the company said.

The cruise line said it will also give guests a future travel credit, for a trip equal to the fare they paid for the current voyage — which officially ended Feb. 4, when the ship was held at the Japanese port.

To ease the strain of prolonged isolation, Princess Cruises announced last week that it is providing free Internet and phone service to passengers. And to stave off boredom, it also expanded the passengers’ TV and movie options, along with offering games, puzzles and other distractions.

Another cruise ship, Holland America’s MS Westerdam, is now on its way to Thailand after spending several days at sea without a destination due to Japan denying entry to several of its ports, including Yokohama. The ship, which has more than 2,200 people aboard, left Hong Kong for a 14-day cruise on Feb. 1.

“The ship is not in quarantine and we have no reason to believe there are any cases of coronavirus on board despite media reports,” Holland America said.

But the ship was thrown into what the cruise line called “a very dynamic situation” after officials in Taiwan, the Philippines and Guam all denied entry.

After several days of uncertainty, Holland America announced that the Westerdam will end its ill-fated cruise by disembarking its passengers in Bangkok on Feb. 13. According to Vesselfinder, it was off Vietnam’s southern coast on Monday.

“All guests will be disembarking in Bangkok for their forward flights home,” Holland America said. It added that the passengers will get a full refund for the trip, along with a credit for a future trip.

Covid Data Should Be More Transparent To Avoid Misinformation Around Quack Cures Like Ivermectin, Experts Warn

Make an Indoor Hopscotch Video Game Out of Bubble Wrap

The Rise Of Oxygen On Early Earth Linked To Changing Daylength