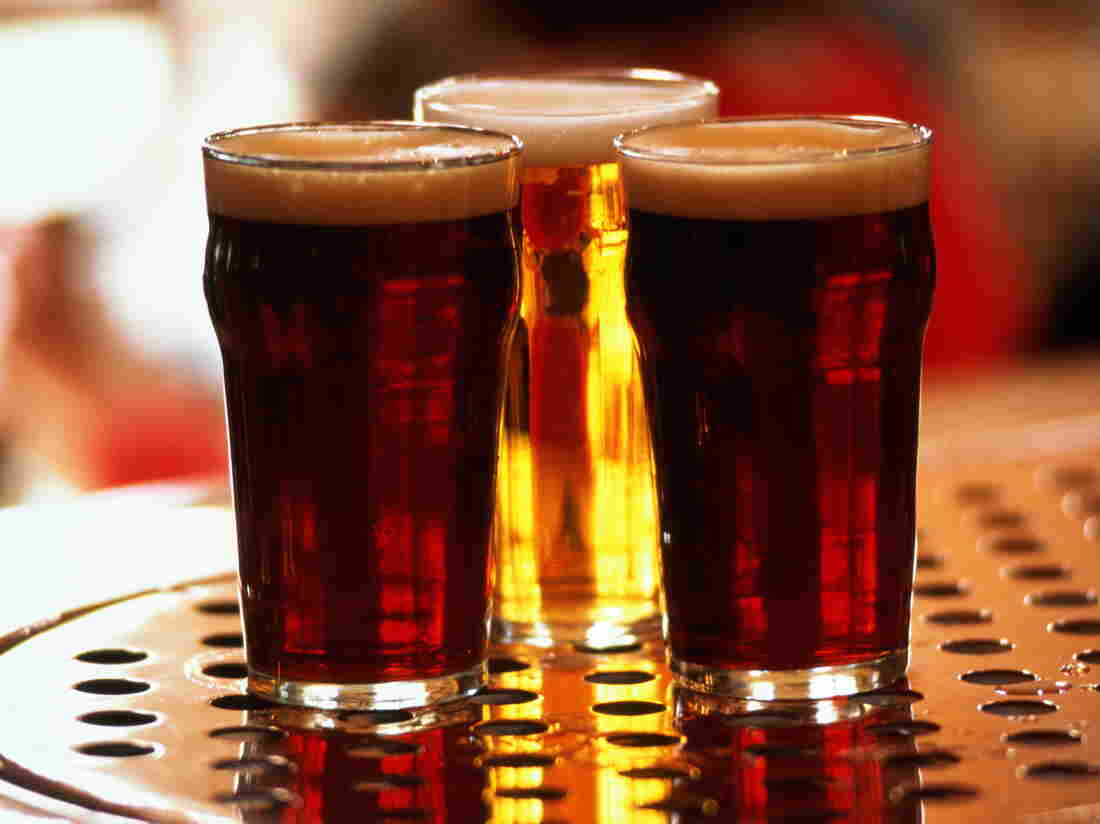 A newly published study from University College London finds that a single dose of ketamine could help dramatically reduce the alcohol intake of heavy drinkers. 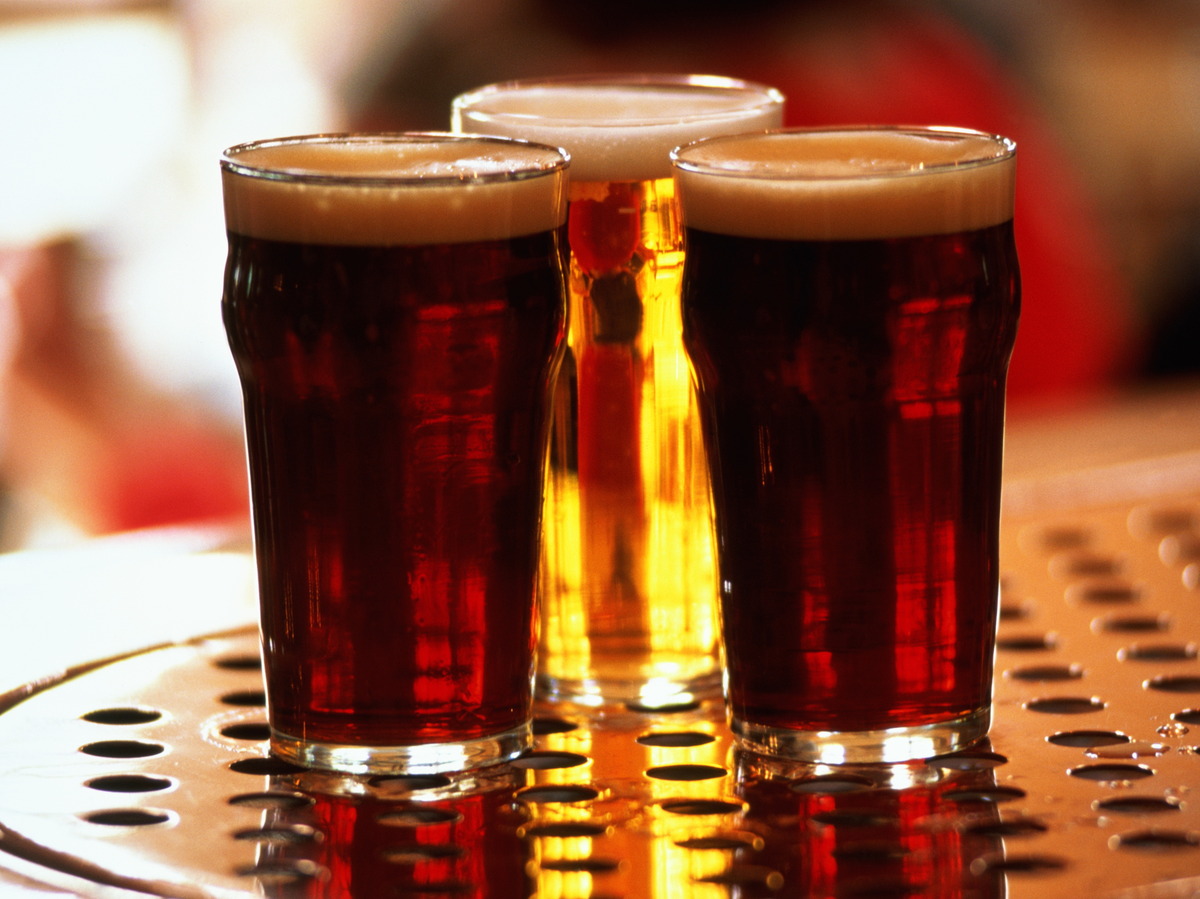 A newly published study from University College London finds that a single dose of ketamine could help dramatically reduce the alcohol intake of heavy drinkers.

What if a single dose of ketamine could make a heavy drinker dramatically cut back on booze?

A team at University College London thinks that ketamine may be able to “rewrite” memories that shape a person’s relationship with alcohol. Scientists say that participants who were given ketamine as part of an experimental study dramatically reduced their average alcohol intake for months after the initial dose. Their research was published Tuesday in Nature Communications.

Ketamine — sometimes known as a club drug called Special K that can produce hallucinations — has been shown to be a powerful and fast-acting treatment for depression. Researchers also are looking into ketamine as a possible treatment for post-traumatic stress disorder.

The U.K. findings may signal yet another use for the drug for hard-to-treat conditions.

In general, the treatment options for alcoholism “aren’t particularly effective for the majority of people, particularly over the long term,” says Ravi Das, a UCL psychopharmacologist and the study’s lead researcher.

Das thinks part of the problem is that current treatments don’t necessarily help patients deal with positive memories of drinking that could make them want to drink again.

“When people become addicted, they’re learning that kind of behavior in response to things in their environment,” he says. “Those memories, those associative trigger memories, can be really long lasting and really kind of ingrained. And current treatments don’t target those.”

The researchers thought ketamine might be able to target a heavy drinker’s memories, particularly if people had their memories of drinking triggered just before they received a dose of the drug.

To test this, they recruited 90 people who drank much more than average — an average of about four to five pints of beer a day, or about five times the U.K.’s recommended amount — but had not previously been diagnosed with alcoholism and were not receiving treatment.

On the first day of the experiment, participants were shown pictures of alcoholic drinks and asked to rate their how strong their urge was to drink. All of them were then allowed to drink a beer.

The next day, they were divided into three groups and none of them received beer. One group did the exercise in which they saw pictures of drinks — in order to stimulate their memories — and then received a dose of ketamine. The second group saw the drinks and then got a placebo drug. The final group was shown no pictures and received ketamine.

The results were dramatic. Ten days later, those people who did the memory exercise and got ketamine reported a significant drop in their alcohol intake. A follow-up nine months into the experiment, showed that their alcohol consumption was half of what it had been.

Meanwhile, the group that got ketamine and didn’t have their memories triggered saw a smaller but still significant reduction in drinking, both at the 10-day mark and nine months later. The placebo group also reported a decrease, albeit a more modest one.

So why would stimulating memories of drinking prior to a ketamine dose seem to be so effective in reducing alcohol consumption? Das says ketamine is thought to block certain receptors in the brain that help to “restabilize” a memory – such as pleasure from drinking. “You’re kind of stopping the restabilization, and the memory is weakened,” he notes.

John Krystal, head of the psychiatry department at Yale School of Medicine, was among the first researchers to study how ketamine could be helpful to patients suffering from depression. He says ketamine doesn’t erase memories but can help to rewrite them.

“You can help them have a better and more balanced approach to it,” Krystal says. “Like instead of the idea that alcohol is always good no matter how much you drink … someone could instead say, ‘You know, I don’t really need to drink this much.’ ”

That lines up with what the participants in the U.K. experiment reported. Das says they “kind of felt the urge to drink less,” and “that might be because of this reduction in the way that environmental triggers can spark off the urge to drink.”

Krystal, who was not involved in the research, says this suggests ketamine could be useful for other conditions that are exacerbated by certain kinds of memories. The drug, he says, could “help them to get control of what they really think and believe about things like alcohol or other drugs, abuse or their traumatic experiences, which otherwise kind of take over their lives in ways that are very maladaptive.”

“I would say this is a very cool study,” Krystal says. “And I think if the findings can be replicated, then it opens up a new window about a strategy to treat alcohol-use disorders.”

Still, he cautions that this is a fairly new idea and that “there are a lot of complexities here that that need to be worked out.” Complexities such as whether people with high tolerance to alcohol respond differently to ketamine, or whether there’s something inherent about ketamine that makes people want to drink less even without memory recall. “That’s just the nature of research — no single study can really answer all of the questions,” Krystal says.

Das says he hopes that one day, following more study and testing, ketamine could be used in clinical settings to help treat alcoholism.

Present Your Kid to Virtual Truth With Nintendo Labo VR