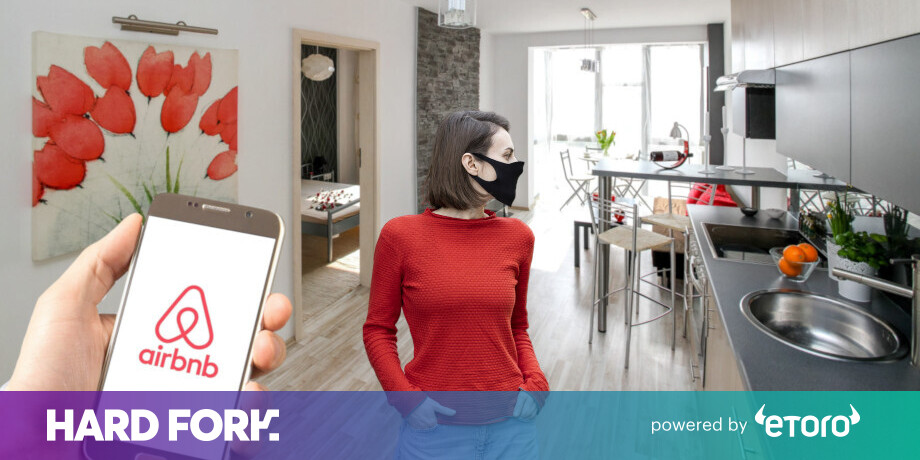 Airbnb will list its stock on the NASDAQ this Thursday, and analysts reckon the company will price its shares between $56 and $60 a piece.

If that’s true, Airbnb would boast a market value of $42 billion — a little less than active wear darling Lululemon but $6 billion more than eBay.

The Wall Street Journal noted that figure includes the $3.3 billion the company is likely to raise tomorrow.

Investors have been waiting for Airbnb‘s IPO years, and traders are likely watching on-demand delivery startup DoorDash’s Wednesday listing closely as a barometer for what’s in store.

DoorDash, which is also headquartered in San Francisco, has set the initial price for its shares at $102, valuing it at $39 billion.

DoorDash‘s CEO is expected to become an instant billionaire as a result, while Airbnb‘s three founders reportedly hit that milestone back in 2014.

Meanwhile, esports and gaming stocks are pumping to record highs

The United States simply chose 9 brand-new researchers to Congress, consisting of an ocean...

Why Are Less Ladies Used In The Oil And Gas Market Than Guy?

Should I Get Tested For Coronavirus Just For The Heck Of It?