Science and Tech News
Home Alabama Alabama Official On Vaccine Rollout: ‘How Can This Disparity Exist In This... 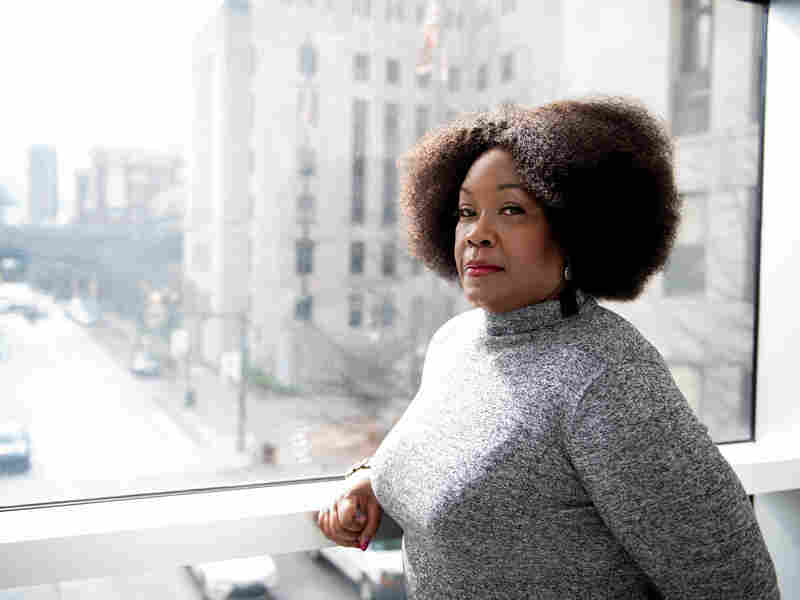 Sheila Tyson, a Jefferson County commissioner in Birmingham, Ala., is fighting to get more doses of COVID-19 vaccines into communities of color in her state. 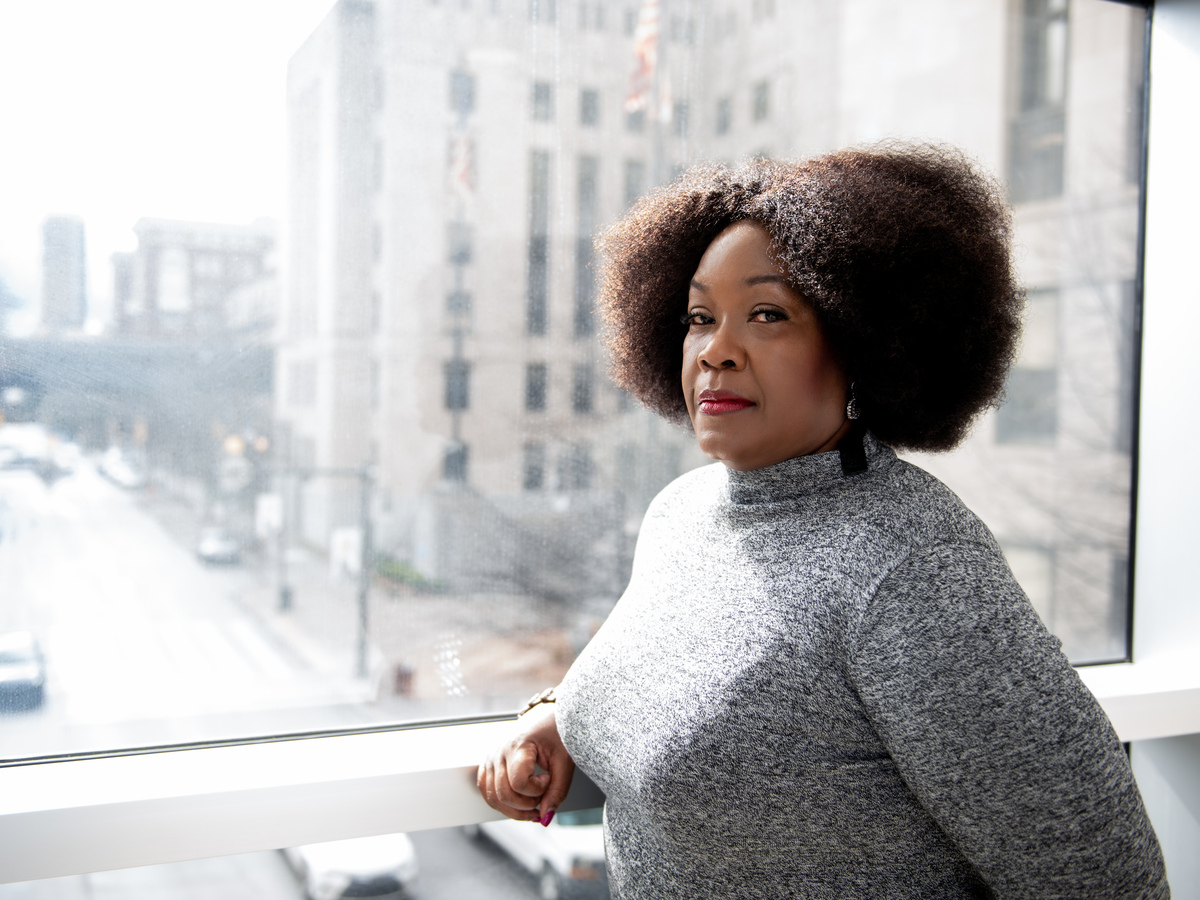 Sheila Tyson, a Jefferson County commissioner in Birmingham, Ala., is fighting to get more doses of COVID-19 vaccines into communities of color in her state.

In Birmingham, Ala., Alabama Regional Medical Services — a health clinic that primarily serves a lower-income, Black neighborhood — has not received a single dose of the COVID-19 vaccine, and news reports say it will have to wait until March 13 for its first shipment.

Meanwhile, the first doses in the state went to nearby Mountain Brook, an affluent white suburb of Birmingham, says Sheila Tyson, a local official, and the community continues to have ample supply of vaccines.

What’s happening in Alabama’s vaccine rollout is playing out across the country and is another way racial disparities have surfaced during a pandemic that has been killing people of color at disproportionately high rates.

“Black people are not still getting the same access,” Tyson says in an interview on All Things Considered.

According to the most recent data provided by the state’s health department, in cases where race was reported — white people have received 54.6% of vaccinations, compared to 14.6% for Black people.

Tyson, a commissioner in Jefferson County, which includes Birmingham, says state officials have told her that they are not distributing vaccines to majority-Black neighborhoods because they expect people there may be hesitant to take them.

“They had stuck in their head that Black and brown communities will actually turn the vaccine down without even doing a survey, without even having a plan, without having a person representing those communities at the table with the planning session,” she says.

Vaccine hesitancy is not what Tyson is hearing from her community.

“I am finding out thousands and thousands of people within the state of Alabama want the vaccine. We have over 125,000 people in Jefferson County on the waiting list,” she says. “We want it now.”

And the lack of vaccine isn’t the only obstacle, Tyson says. She notes that her office has received hundreds of calls from people who are struggling to make appointments because they don’t have access to the Internet or computers, and she is terrified about what will happen when the state’s mask mandate ends in April.

“The pandemic has pulled the Band-Aid off of the racist cancer wounds that have covered this country for centuries. No one wants to address it. Everyone keeps dodging the questions,” she says. “We have more access than anyone else. So how can this disparity exist in this country?”

Alabama Doctors Race To Reach Unvaccinated With Facts And Sensitivity