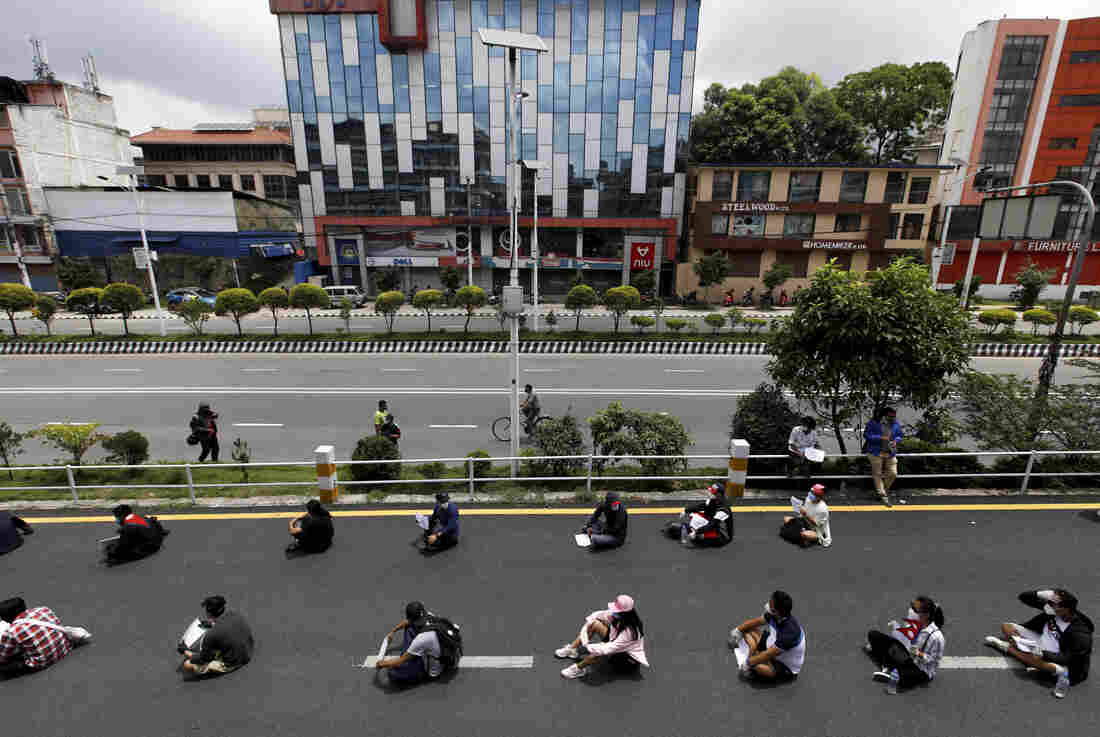 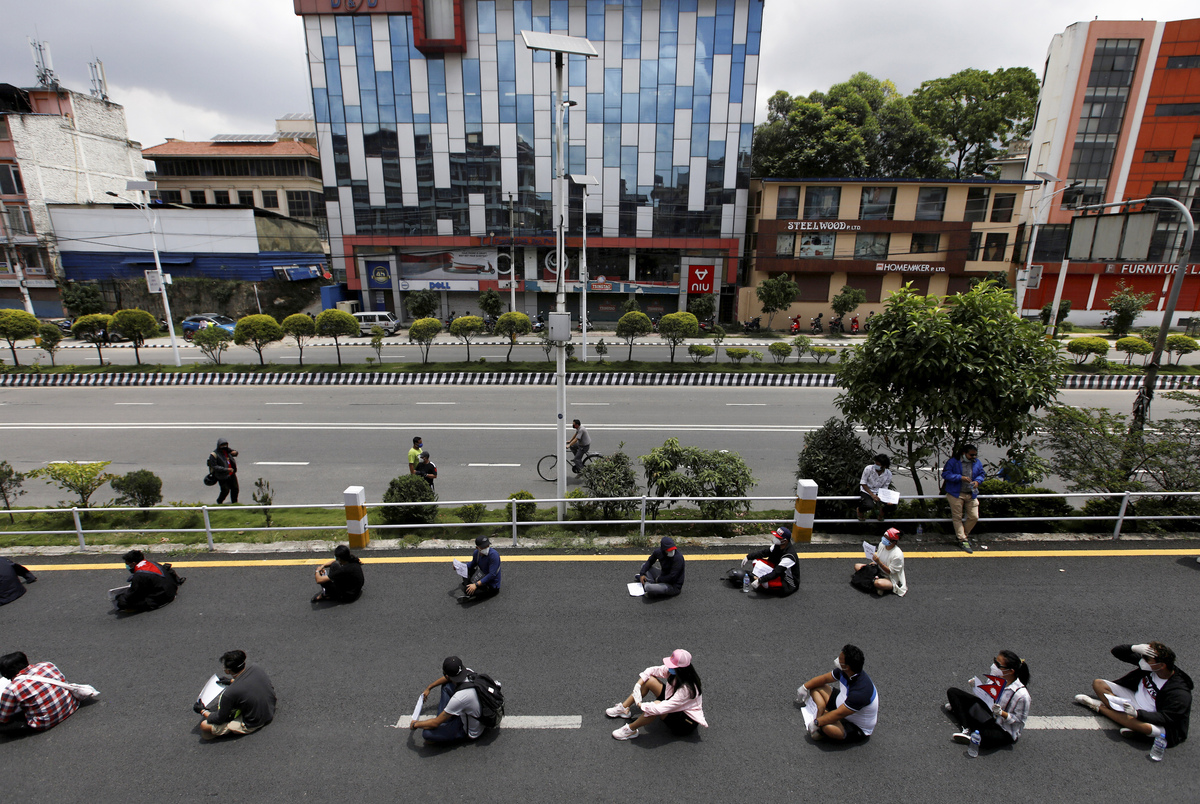 A pandemic is hard on everyone. And even though older people face greater risks from the novel coronavirus, a UNICEF report released on Tuesday points to another particularly vulnerable population: youth. The report is titled Lives Upended: How COVID-19 threatens the futures of 600 million South Asian children.

According to the report, the pandemic is “unraveling decades of health, education and other advances for children across South Asia.” Because of the lockdowns, children are out of school (and cut off from the toilets and water they may have there but not at home). They’re at risk of hunger when family incomes shrink — and of domestic abuse as well in close quarters. They’re isolated from friends.

Especially concerning, say UNICEF and regional mental health experts, are anecdotal and statistical reports that show suicides and suicidal thoughts are going up, in particular among adolescents.

Statistics reported by Bharat Gautam, clinical psychologist for the Transcultural Psychosocial Organization Nepal, document 134 reports of suicide among adolescents from March 24 to April 23 — and 127 the prior month.

The UNICEF report notes that, since the pandemic’s start, a Bangladesh hotline for children “intervened in six cases of potential suicide” in a single week and that two adolescent suicide cases in Bhutan were linked to “family tension and domestic violence.”

If someone you know exhibits warning signs for suicide:

Simon Ingram, the report’s author and previously a UNICEF field officer in the region, says that “suicide [is] often hidden [and] experts estimate the numbers [during the lockdown] could be even higher.”

“We were monitoring the situation, because obviously we were expecting psychological and mental health impacts given the uncertainty and isolation in a country where a lot of the social services are community-based and where normal service disruption mechanisms are disrupted by the lockdown,” says Inah Fatoumata Kaloga, UNICEF’s chief of child protection in Nepal.

But Kaloga said she and her staff “were taken aback by the [suicide reports] and the speed with which [they were] reported.” And, adds Kaloga, “by the fact that youth may think that was the only way they could cope with the situation.”

Gautam, who is an operator on a suicide hotline for teenagers that his organization runs, says callers these days say “their main concerns have been sadness over not seeing their friends, not going to school, being stuck at home, nagging by parents. And they don’t seem to know what to do to relieve how they feel.”

Gautam says callers tell him they feel too sad to even listen to music, talk or watch movies. “And they talk about their anxiety and their fear and that they don’t know what will happen.”

Hotline operators, says Gautum, offer various kinds of support, telling the callers that they’re not the only ones who feel this way. “After validating their emotions,” he says, for some callers, depending on what they’re expressing, “we help them with breathing exercises to help them feel calm and relax.” If concerns remain staff operators refer callers to online mental health resources – a platform on how to deal with feeling sad, for example. If they fear callers might try to kill themselves, the hotline staffer will connect the callers to mental health providers.

UNICEF’s response, says Kagola, has been “to scale up our engagement to help young people seek help and engage with psycho-social support and mental health service providers. We have also reached out and increased our engagement with front-line service providers, including nurses, doctors, police, volunteers, community health workers, because they are the lifeline of the community.”

Laura Murray, a senior scientist and clinical psychologist at the Johns Hopkins School of Public Health who researches suicide and violence in the developing world, says involving community health workers has been an effective strategy. She is the lead author of a study that used trusted and trained individuals in the community to help reduce suicide and to help individuals deal with substance abuse and domestic violence; the results were so compelling the review board stopped the trial a year early to put the concepts into practice.

Since the COVID-19 outbreak, says Murray, some funders have been “nimble enough” to allow researchers to focus more on domestic violence and suicide.

Kaloga is hoping donor countries will be equally nimble when it comes to funding requests to meet the needs of children that are outlined in the UNICEF report. The requests include:

Kaloga is optimistic. “I have to be or there is no point in continuing,” she says. “We have to be optimistic that COVID-19 has also highlighted the multiple challenges people go through. I hope this will be a good wake-up call for all of us and will make [donors] understand our need for more resources.”

Fran Kritz is a health policy reporter based in Washington, D.C. Her work has appeared in The Washington Post and Kaiser Health News. Find her on Twitter: @fkritz.

It’s a bleak ‘Day of the Girl’ because of the pandemic. But no one’s giving up hope

Amazon Prime Day 2019 is back this Monday– here are the very best offers...

Is The Biden Administration Doing Enough To Boost COVID-19 Testing?