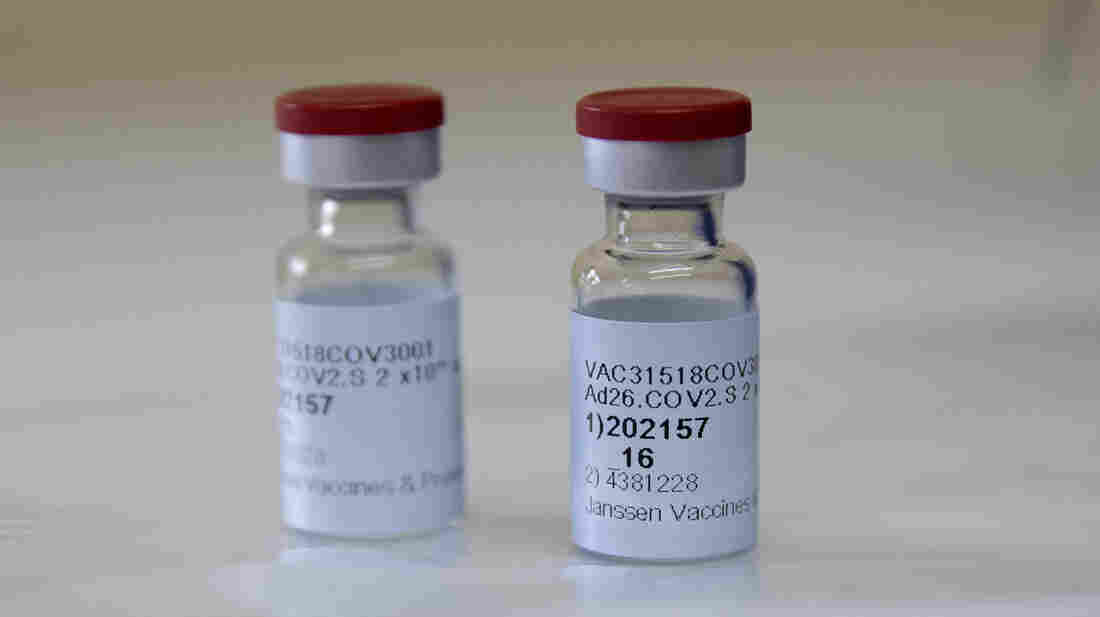 The Advisory Committee on Immunization Practices voted 12-0, with one recusal, to recommend the use of the Johnson & Johnson vaccine for people aged 18 and older. 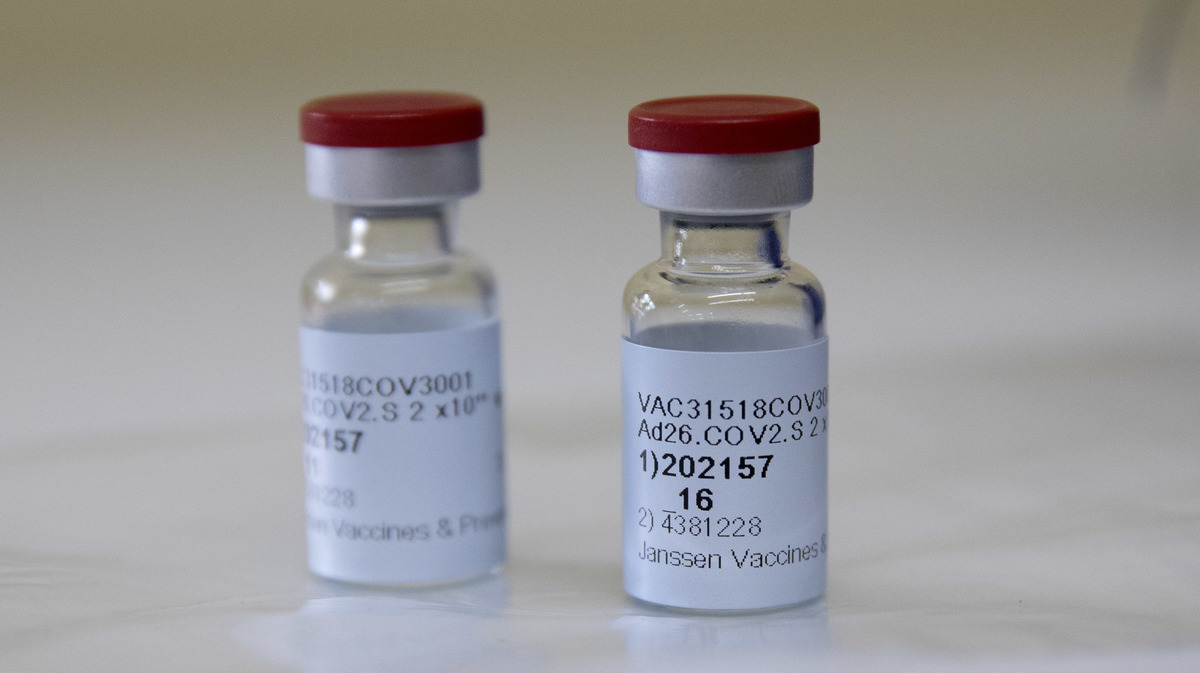 The Advisory Committee on Immunization Practices voted 12-0, with one recusal, to recommend the use of the Johnson & Johnson vaccine for people aged 18 and older.

A panel of experts that advises the Centers for Disease Control and Prevention has given its blessing to a new one-shot vaccine for COVID-19.

The Advisory Committee on Immunization Practices voted 12-0, with one recusal, to recommend the use of the Johnson & Johnson vaccine for people aged 18 and older. The move comes one day after the Food and Drug Administration authorized this vaccine for emergency use, making it the third COVID-19 vaccine available in the U.S.

Unlike the Moderna and Pfizer-BioNTech vaccines, the Johnson & Johnson vaccine requires just one jab. It also stays stable in a refrigerator and doesn’t require storage in a specialized freezer.

“The logistics of this particular vaccine may make it more acceptable to a wide variety of stakeholders,” Dr. Sara Oliver of the CDC told the advisory committee. “This is a single-dose vaccine with more convenient storage, and does not require dilution.”

Johnson & Johnson says it has already started shipping the several million doses it has ready to go, and expects to deliver 20 million doses by the end of March. By the end of June, the company says it will have delivered enough vaccine to protect 100 million people.

That may appear to be less effective than the Pfizer or Moderna vaccines. But public health experts caution against making direct comparisons. The clinical studies for the three vaccines were done at different times and under different conditions, while viral variants were emerging.

“What I’ve been saying to my family is, as soon as the J&J vaccine is authorized, if that’s what you can get, you should get it as soon as it’s your turn in line,” Dr. Ashish Jha, dean of the Brown University School of Public Health, told NPR.

But if the logistical ease of this vaccine means it ends up being used more in hard-to-reach groups such as rural communities, the homeless, or the homebound, some vaccine advocates worry about a perception that a less effective vaccine is going to those who are already vulnerable.

Karen Ernst, director of Voices for Vaccines, told the CDC advisory committee that she would take the Johnson & Johnson vaccine in a heartbeat, but that it had already been billed in some media reports as less effective.

“If we put the single-dose vaccine on a bus and drive it to places where people have had access issues with other vaccines, we risk the perception that the inferior vaccine is being saved for poor people, or for BIPOC communities, or rural folks,” Ernst said, pointing to a need for public education.

Approximately 7% of the U. S. population has been fully vaccinated against the coronavirus so far. Vaccination rates are lower among Black and Hispanic people, the populations that have been hardest hit by the pandemic, raising concerns about equity in access to vaccines.

“Having different types of vaccines available for use, especially ones with different dosing recommendations and storage and handling requirements, can offer more options and flexibility for the public, jurisdictions and vaccine providers,” Walensky said in a statement issued shortly after the committee’s endorsement. “Getting vaccinated with the first vaccine available to you will help protect all of us from COVID-19.”

Netflix’s 6 Underground is Chocobo Racing without the Final Fantasy

Bronze Age Shipwreck Discovered Off The Coast Of Turkey

Gig Workers Struggle To Get Financial Help During Pandemic

Given: A digital health IPO bust, Walmart’s push into health care, and an MIT...