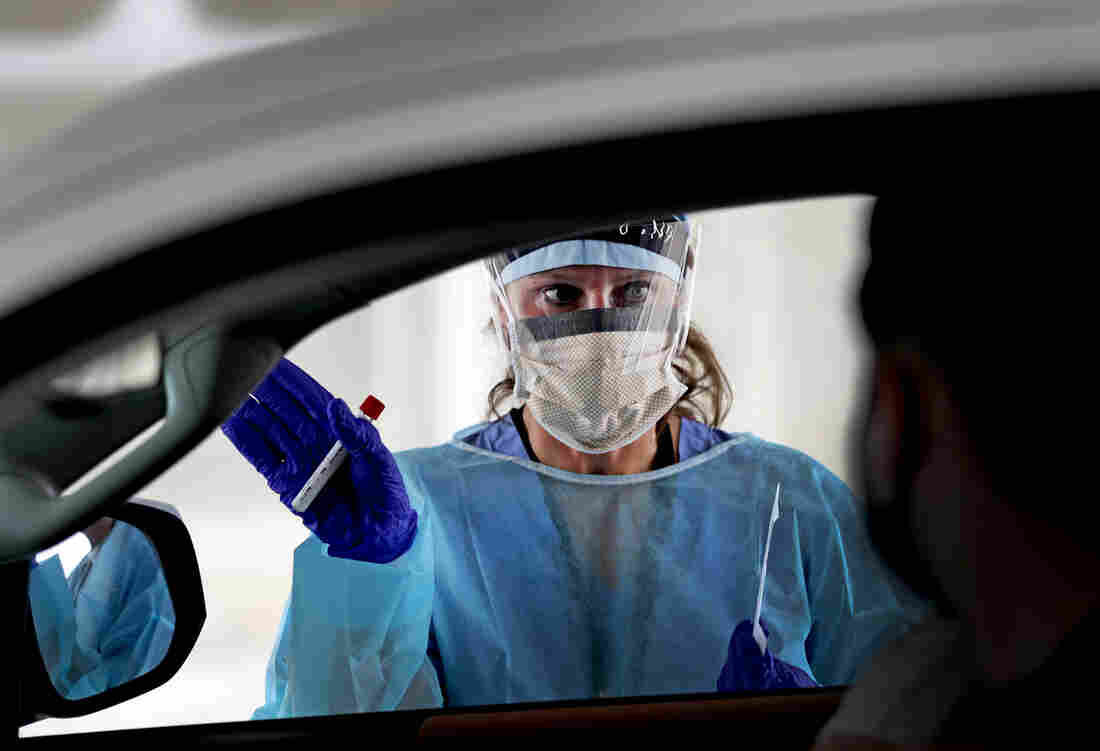 Testing contacts of those with confirmed cases of the coronavirus is a common public health practice. New CDC guidelines make it optional. 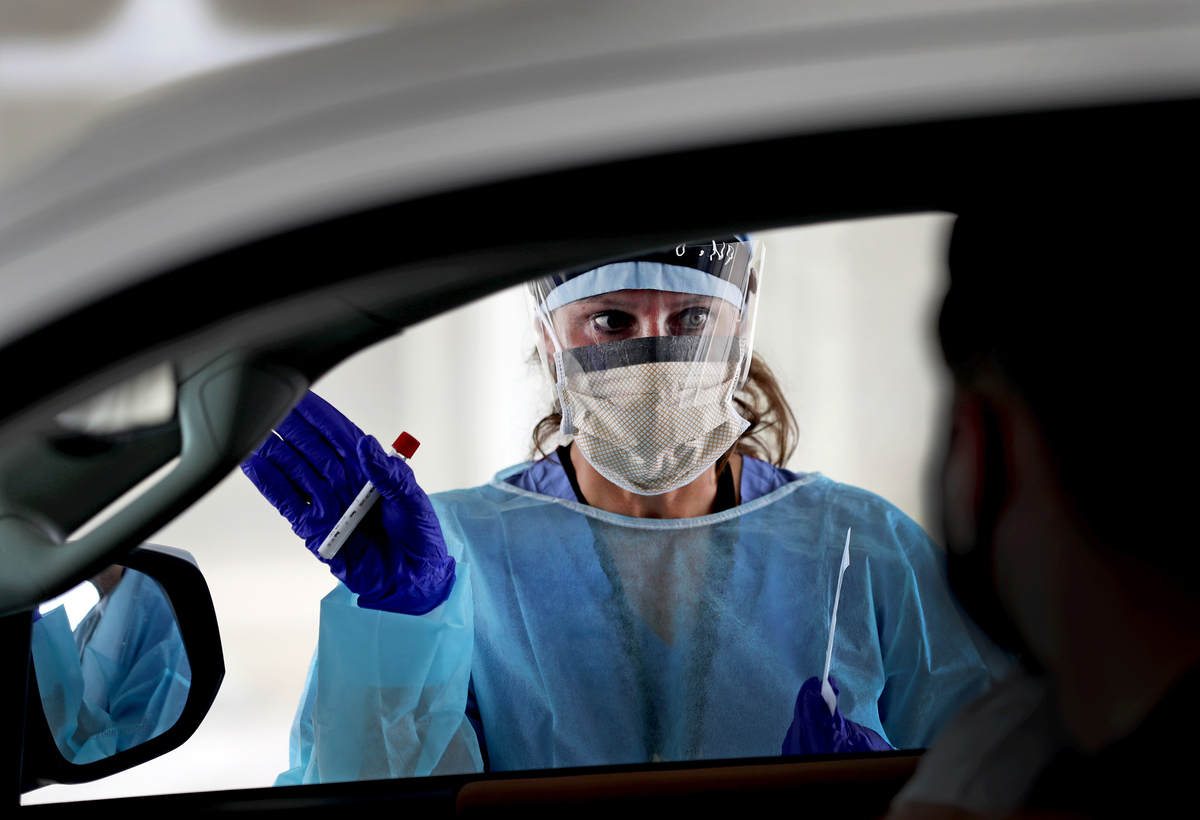 Testing contacts of those with confirmed cases of the coronavirus is a common public health practice. New CDC guidelines make it optional.

The Trump administration has stirred confusion and concern by rewriting its guidelines for coronavirus testing. Public health experts fear the revised guidelines will lead to less testing – something the president has repeatedly asked for — but the administration denies that.

Part of the concern stems from the way the new guidelines were unveiled. There was no press release or announcement in advance, but instead on Monday the Centers for Disease Control and Prevention quietly updated the website that provides guidance for coronavirus testing. Journalists discovered the change.

The old guidelines said people who had been exposed to someone with the coronavirus should get tested. The new guidelines leave the call about whether a test is necessary to people’s doctors and state and local public health officials. That led to widespread speculation that the guidance is intended to reduce testing.

“This makes no sense,” tweeted Dr. Leana Wen, former health commissioner of Baltimore and past president of Planned Parenthood. “People without symptoms account for up to 50% of transmission. We need MORE testing, not less.”

On Wednesday, Adm. Brett Giroir, who heads coronavirus testing for the Department of Health and Human Services and serves on the White House Coronavirus Task Force, said that reducing testing was not the intent.

“We don’t expect that the volume of tests will be reduced,” he told reporters, “In fact we do believe with some upcoming programs … that the number of tests will go up significantly over the next couple of months.”

Giroir acknowledged that the guidelines were reviewed and edited by members of the coronavirus task force and were not simply a CDC product. But he said there was no political interference.

Giroir said the most prominent member of the task force, Dr. Anthony Fauci, worked on them.

In a statement to NPR, Fauci said that while he reviewed an early version of the new guidelines, he wasn’t present for the Aug. 20 task force meeting in which they were discussed and finalized. In fact, he said he was under general anesthesia for a minor operation at the time.

He said that now that he’s reviewed them carefully he has “some concern that the revised guidelines could be interpreted as lessening the importance of asymptomatic spread of virus in the community, which is an important issue.”

Giroir defended the changed guidelines, saying the intent is to shift testing so it’s driven more by public health officials around the country and less by individuals who want a test because they’re worried but not sick.

“In fact, the goal is to make this more strategic and intelligent by putting more power and more authority in the hands of the public health officials,” Giroir said. “That’s clearly the intent, and I think it’s explicit within the guidance.”

But springing this change on public health officials, as happened here, may be a fraught way to accomplish that.

“Nobody knows what they mean,” said Dr. Georges Benjamin, executive director of the American Public Health Association. “They didn’t share this, as far as I know, with anybody beforehand.” He said Giroir’s explanation is “spinning it a little bit.”

Frieden noted that it’s true there are not enough tests and they must be prioritized. But “[a]n asymptomatic close contact IS priority for testing,” he tweeted. “CDC does say defer to state and local guidance, but they should lead.”

Benjamin agreed that there’s a lot of room for improvement in who gets tested and under what circumstances. But he said this new directive doesn’t help.

“At the end of the day, this undermines the credibility of the CDC because now you’ve got everybody pointing fingers at one another,” he said.

“The truth of the matter is, if you want to make sure that the right people get tested with the right test at the right time, then you need a national testing strategy that’s been very thoughtful, that’s science-based, that’s in print, and that everybody understands. And they’ve not done that yet.”

You can contact NPR science correspondent Richard Harris at rharris@npr.org.

CDC’s New Guidance For Reopening Schools May Not Be Effective

Nearly 18,000 airport workers sealed in for testing after 7 cases detected

ACLU to feds: Your “hacking provides a distinct hazard to specific personal privacy”

A Chemistry Nobel we can utilize: Lithium-ion batteries