Boeing will be laying off thousands of additional employees as the airplane manufacturer continues to lose money due to the coronavirus pandemic. 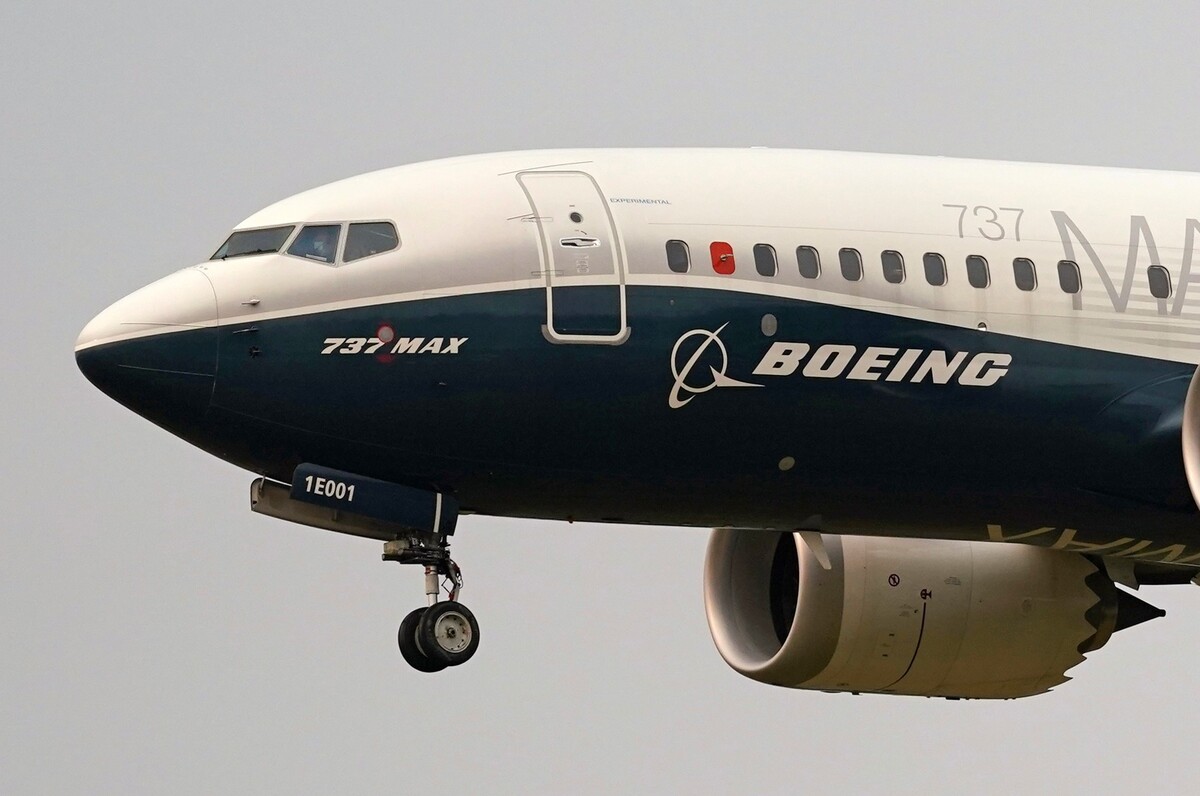 Boeing will be laying off thousands of additional employees as the airplane manufacturer continues to lose money due to the coronavirus pandemic.

Boeing will be laying off thousands of additional employees as the airplane manufacturer continues to lose money due to the coronavirus pandemic and the prolonged grounding of its 737 Max jet.

A global collapse in air travel has all but eliminated airlines’ need to buy new commercial jets. As a result, Boeing has slowed production of new aircraft and announced this summer that it would be eliminating 19,000 jobs.

But now the aerospace giant says it needs to reduce its workforce even more.

In an email message to employees Wednesday, CEO David Calhoun said the company need to “align to market realities,” and eliminate about 30,000 jobs in all.

Boeing started the year with about 160,000 employees around the world, but in the memo to employees, Calhoun said “we anticipate a workforce of about 130,000 employees by the end of 2021.”

The company has been offering early retirement packages and other incentives for workers to leave voluntarily, and it hopes to achieve some of the job cuts through natural attrition, but the the company will also layoff an additional 7,000 employees.

“There’s no doubt that this moment is among the most difficult in our more than 100-year history,” Calhoun said Wednesday in a conference call announcing a net third quarter loss of close to $450 million. “The COVID-19 impacts on our commercial customers continue to be devastating, and airlines have cut back operations dramatically.”

In March and April, as many countries locked down and imposed travel bans to slow the spread of the deadly coronavirus, air travel globally nearly came to a complete halt. The number of people flying plummeted 96% and Calhoun says even as some international borders re-opened and air travel resumed, “the overall recovery has been at a slower pace than we originally anticipated.”

“Although this remains an unprecedented and uncertain time,” Calhoun added, “we are confident air travel will return.”

But in the short term, the pandemic is expected to sharply reduce the need for new planes, and thus Boeing’s sales. The airplane manufacturer has lowered its forecast of demand for new commercial jets over the next decade by 11%, and some industry analysts say that prediction is still overly optimistic.

“The reality is that our industry as a whole will simply build less in the coming years,” said Boeing Chief Financial Officer Greg Smith on the conference call. “In the current environment, we must take these actions to adapt to lower demand,” he said, referring to the slowdown of production and job cuts.

Though Boeing is headquartered in Chicago, most of the layoffs will be in the Puget Sound region of Washington state, where Boeing designs and builds many of its aircraft.

Boeing has had to slow airplane production because it has hundreds of finished yet undelivered commercial jets piling up. About 450 of the planes are 737 Max jets. A Lion Air 737 Max crashed into the Java Sea in Indonesia two years ago Thursday, killing all 189 people on board. A second 737 Max operated by Ethiopian Airlines crashed a little more than four months later, on March 10, 2019, killing 157 people; and Boeing’s newest model of the workhorse 737 has been grounded ever since.

Both crashes were blamed in part on an automated flight control system that activated based on erroneous data from a single sensor, and repeatedly forced the planes into nose dives that the pilots could not pull out of.

Boeing has been working to overall the flight control software and implement other safeguards. Aviation regulators from the U.S., Canada and Europe have conducted test flights and are reviewing data, and the FAA could certify Boeing’s fixes to the troubled plane and allow it to return to passenger service as soon as next month.

Terrible pictures reveal the damage of Tropical storm Lekima, which left a minimum of 44 individuals dead and required 1 million to leave in...

Disastrous images reveal the damage of Tropical storm Lekima, which left a minimum of 32 individuals dead and required 1 million to leave in...

How to inspire creativity from your remote workers

VC companies have actually put $2.5 billion into fintechs like Chime and Varo this...

An unusual kind of zirconium takes in neutrons like a sponge

This Enormous Great Void Is Inexplicably Peaceful, And Astronomers Do Not Know Why