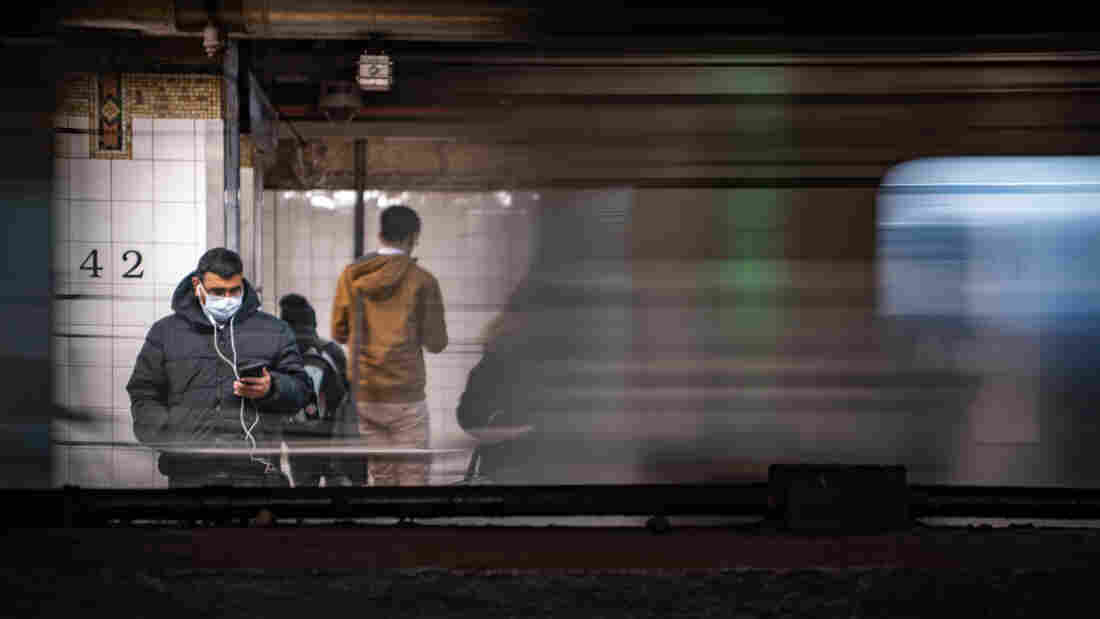 A commuter wearing a medical mask waits for a train Thursday at Grand Central station in New York City. Several dozen cases have been confirmed in the state, and the East Coast as a whole saw its first two confirmed deaths related to COVID-19, in Florida. 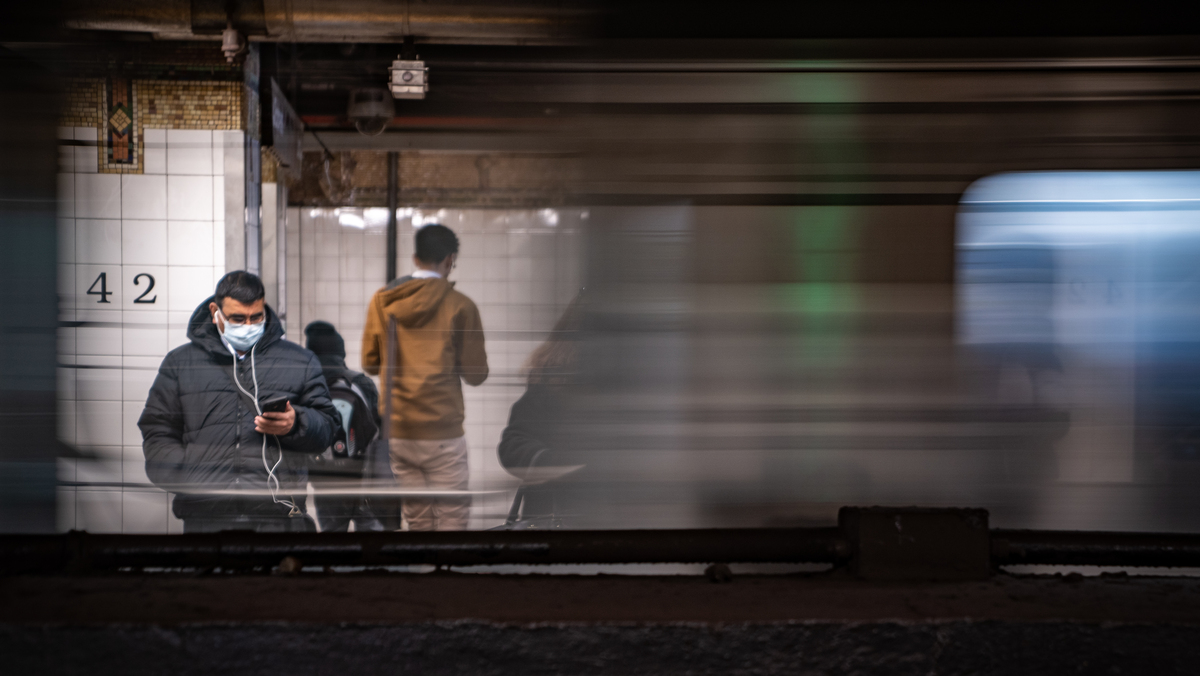 A commuter wearing a medical mask waits for a train Thursday at Grand Central station in New York City. Several dozen cases have been confirmed in the state, and the East Coast as a whole saw its first two confirmed deaths related to COVID-19, in Florida.

To this point, the West Coast has borne the brunt of coronavirus in the U.S., with the bulk of confirmed cases so far reported in California and Washington state. But that’s likely to change soon.

On Friday, health authorities in Florida said two COVID-19 patients in the state have died, in what are believed to be the first deaths linked to the disease on the East Coast. One of the patients lived in the district of Rep. Matt Gaetz, who drew criticism from colleagues earlier this week for “making light” of coronavirus when he wore a massive gas mask to a House floor vote on measures to combat the epidemic.

“Our prayers are with his family and loved ones during this difficult time,” the Republican congressman tweeted late Friday, adding: “I’m confident our community will continue to remain vigilant in combating this disease and pray there will be no further contractions of the virus in Northwest Florida.”

The state has confirmed more than a dozen cases so far — the largest cluster on the East Coast outside of New York, which has reported several dozen cases of its own.

UPDATE: We have learned of 21 new confirmed cases of #Coronavirus in NYS — bringing the total number of cases to 76.

The vast majority of those cases have been reported in Hubei province in mainland China, the outbreak’s epicenter, but the number of new cases there has been declining lately — while the virus has taken firm root in South Korea, Iran and Italy and has reached dozens of countries.

Back in the U.S., schools and companies have announced a spate of measures to mitigate spread of the virus. Stanford University, the University of Washington and Seattle University, which boast tens of thousands of students among them, said Friday they are canceling in-person classes through the end of their respective quarters later this month.

And Amtrak, on the East Coast, said that because it is “experiencing some reduced demand,” it plans to halt its nonstop Acela train service between New York and Washington, D.C., beginning Tuesday and continuing through late May.

Texas has reported just a half-dozen confirmed cases, none of which have been found in Austin — but that fact did not dissuade the city’s mayor, Steve Adler, from preemptively canceling South by Southwest, the city’s signature music, film and technology event.

“We have no reported cases in Austin, but certainly the longer we can stay that way, the better off we are. It’s inevitable that it’s coming here as to all other cities, but delay is better,” Adler told NPR’s Weekend Edition on Saturday.

The event drew more than 400,000 visitors to the city last year. Adler acknowledged that its cancellation this year, just a week before its scheduled opening, is “very tough and truly heartbreaking” for the performers and vendors who had been depending on the business the event customarily brings.

“We’re going to have to mitigate that as best we can as a community, be as resilient as we can,” he said, adding: “We just ultimately didn’t have a choice because the focus needed to be on doing what was necessary to best keep the city safe.”

A five-story hotel in the city of Quanzhou collapsed on Saturday evening, trapping at least 70 people amid the rubble, according to The People’s Daily, an official newspaper of the Chinese Communist Party. The paper reports that about 28 people have been rescued so far from the building, which had been used as a quarantine location for people suspected of having COVID-19.

It remains unclear what caused the building to fall.

The collapsed hotel in Quanzhou, SW China’s Fujian trapping around 70 people under was a designated quarantine place for people who are suspected of having #coronavirus or have close contact with #COVID19 patients. So far 28 people have been rescued. pic.twitter.com/zP1u2FRFF3

People who wish to see Pope Francis lead prayers in St. Peter’s Square, a weekly event that regularly draws tens of thousands of worshipers, will need to content themselves with viewing him remotely on Sunday.

The Holy See Press Office announced Saturday that the pontiff will lead the prayer from the Library of the Apostolic Palace — rather than from his usual window overlooking the square — and will live-stream the proceedings online rather than encourage visitors to gather at the Vatican. Officials say they will be carrying out his general audience Wednesday in a similar fashion.

“These decisions are necessary in order to avoid the risk of the spread of COVID-19,” said the Holy See, noting that the move was done at the request of Italian authorities.

Disneyland, Ice Rinks, And Ancient Cathedrals: All The Unusual Places That Are Now Covid Vaccine Centers

It’s unimaginable that the SEC would damage Tesla over something as insignificant as an...