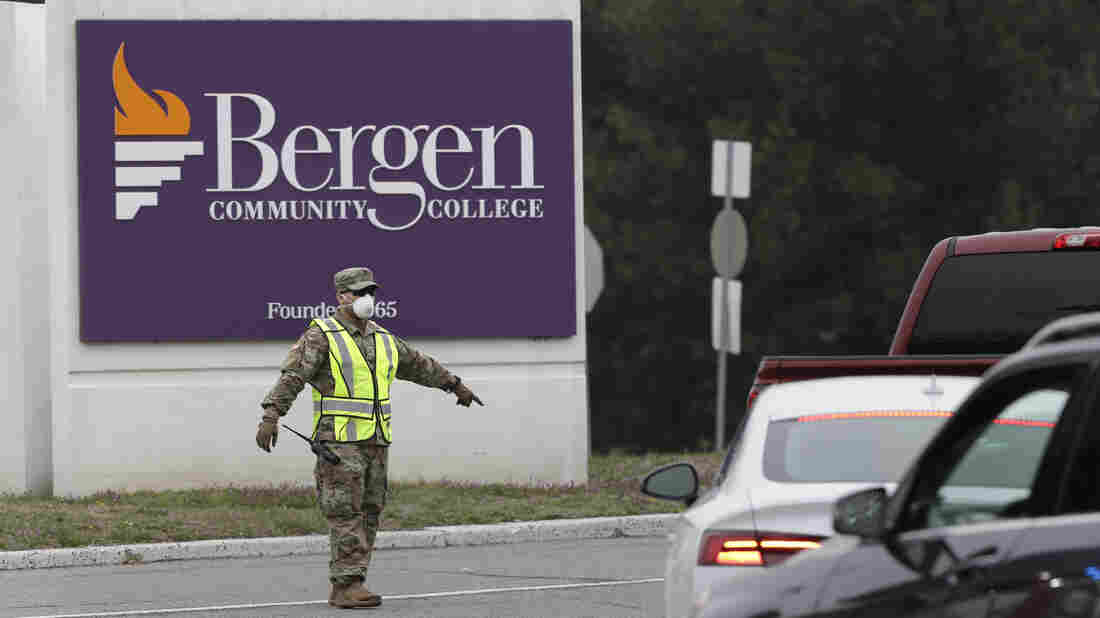 A member of the New Jersey National Guard directs traffic at the entrance to a drive-thru COVID-19 testing center in Paramus, N.J., on March 20, 2020. 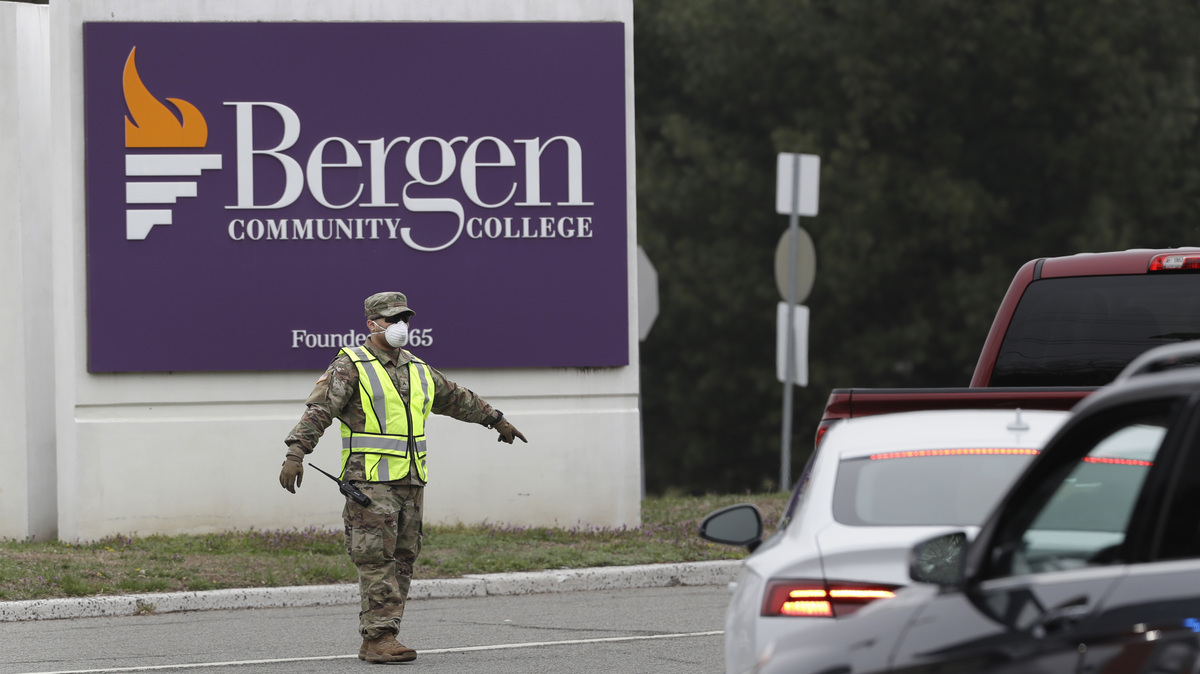 A member of the New Jersey National Guard directs traffic at the entrance to a drive-thru COVID-19 testing center in Paramus, N.J., on March 20, 2020.

New Jersey Governor Phil Murphy announced On Saturday that the state has now lost nearly 100 more lives to the coronavirus pandemic than it did to the September 11 attacks.

In a briefing on the state’s response to the crisis, the governor announced that 846 residents have died from the coronavirus, up 200 from Friday. Murphy also said there were 4,331 new cases in the state, bringing the total above 34,000.

“This pandemic is writing one of the greatest tragedies in our state’s history,” Murphy said.

The governor referenced an infographic from the New York Times that showed the rate at which cases are doubling in each county. Though the northeastern counties have higher case numbers, the governor stressed that the rate of cases in the state’s southern counties has significantly picked up.

Judith M. Persichilli, the commissioner of the state’s Department of Health, said officials are in the process of preparing field hospitals across New Jersey. These include hospitals in Secaucus, Edison and Atlantic City. The Secaucus facility is slated to open Monday.

Murphy also announced that New Jersey would be a beneficiary of personal protective equipment confiscated by the FBI from an alleged hoarding ring in Brooklyn. The new supplies will include 70,000 N95 masks and 5,000 pairs of gloves for health care and other essential workers.

At the briefing, New Jersey Department of Labor & Workforce Development Commissioner Rob Asaro-Angelo addressed the frustration of residents unable to file unemployment claims because of backups on the department’s phone lines and website. He said the department received a 1600% increase in unemployment claims. The agency is doing the best it can with its 40 year-old mainframe computer systems, Asaro-Angelo said, and is working overtime to meet the needs of unemployed residents.

A ‘Dementia Gene’ Doubles Your Risk Of Severe COVID-19

Can you avoid coronavirus when going out in public? These 16 practical tips could help

WHO gives coronavirus official name, says vaccine is 18 months away

Are we there yet?

T. rex had a cranium so laborious even T. rex could not break it,...