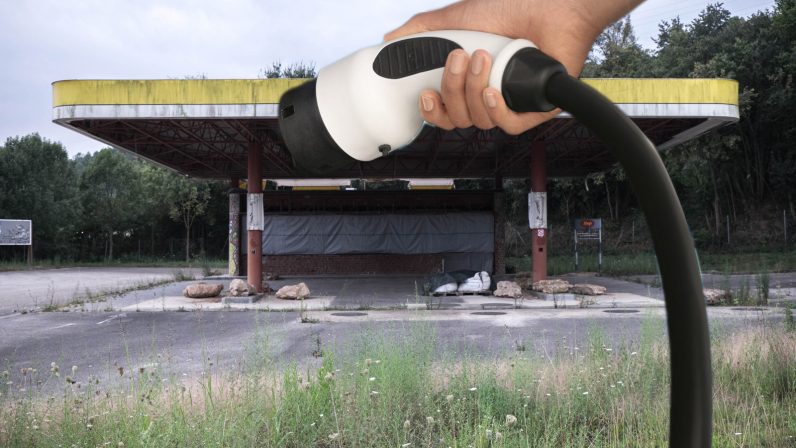 With various lockdown and quarantine policies in place across the world to stem the spread of coronavirus, people are driving a lot less. This is having a positive effect on air quality in cities, but it’s cause for concern for petrol stations the world over.

According to a report seen by Autoexpress magazine, the Petrol Retailers Association says that sales of petrol and diesel in the UK are down 75% and 71%, respectively. Filling stations in rural areas like North West Scotland and South West England are said to be hit hardest and could face closure.

Given the global spread of the virus, this trend isn’t exclusive to the UK. One of the world’s biggest petrol consumers, the USA, has also experienced a sudden drop in the amount of people driving.

According to figures reported by the Financial Times, petrol sales in the US were down 3.2% in the first week of March compared to the same week a year earlier.

Industry authorities reported a similar story over in India. Indian news outlet The Economic Times reports that fuel demand over the first two weeks of March was down 10% across the country. Figures for the whole month are yet to be released but, as Economic Times states, it could be the worst month for fuel sales in the nation in years.

In Eastern Europe, English news outlet ERR.ee reported that fuel sales are down as much as 50% in some parts of Estonia.

Petrol stations in Cyprus also reported a 40% drop in sales since the outbreak of coronavirus.

Given that a lot of people just aren’t driving anywhere, the drop in sales shouldn’t come as surprising. China experienced this exact situation a month or so before the rest of the world and had to export its oil reserves to combat a sudden drop in domestic sales.

Fuel exports in China were up around 12% over the same time period a year earlier, Reuters reports.

Indeed, the entire world’s oil demand has been hit dramatically by the pandemic. Market forecasters at IHS Markit say the opening quarter of 2020 will post the biggest drop in oil demand ever — exceeding levels following the 2009 financial crisis — Oil and Gas Journal reports.

The flip side of the severe drop in oil use and demand is that air quality in cities around the world is on the up.

According to figures shared with the BBC, carbon monoxide levels are down 50% in New York compared to last year. There has also been a 5-10% drop in carbon dioxide level as well.

It’s the same case across the pond. According to researchers in Europe, satellite images show levels of noxious gasses across the continent are down compared to the same images from a year earlier, EU Observers writes.

There are obviously many lessons we should take away from the outbreak of the coronavirus, but we shouldn’t forget just how impactful it could be to switch to greener forms of transport.

The challenges TikTok must overcome to stay on top in 2020

Read our daily coverage on how the tech industry is responding to the coronavirus and subscribe to our weekly newsletter Coronavirus in Context.

For tips and tricks on working remotely, check out our Growth Quarters articles here or follow us on Twitter.

How long will the coronavirus last and will there be a second wave? Here’s what we know

It’s time to shark up y’all

Mark Zuckerberg signed up with a personal Facebook group for Harvard memes and group...

A Year After Back Surgical Treatment, A $94,031 Costs Seems Like A Backbreaker