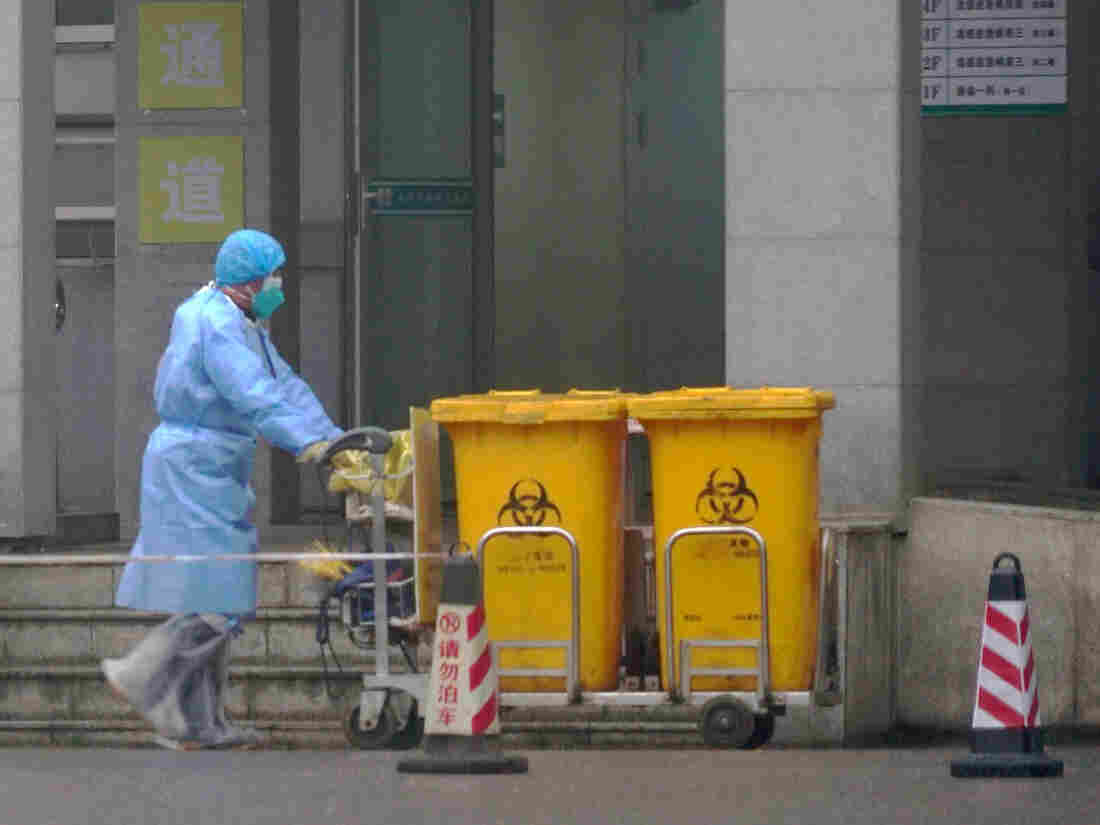 As more cases continue to be confirmed, health officials and medical works in Wuhan, China, and throughout the country ramp up efforts to contain the spread. 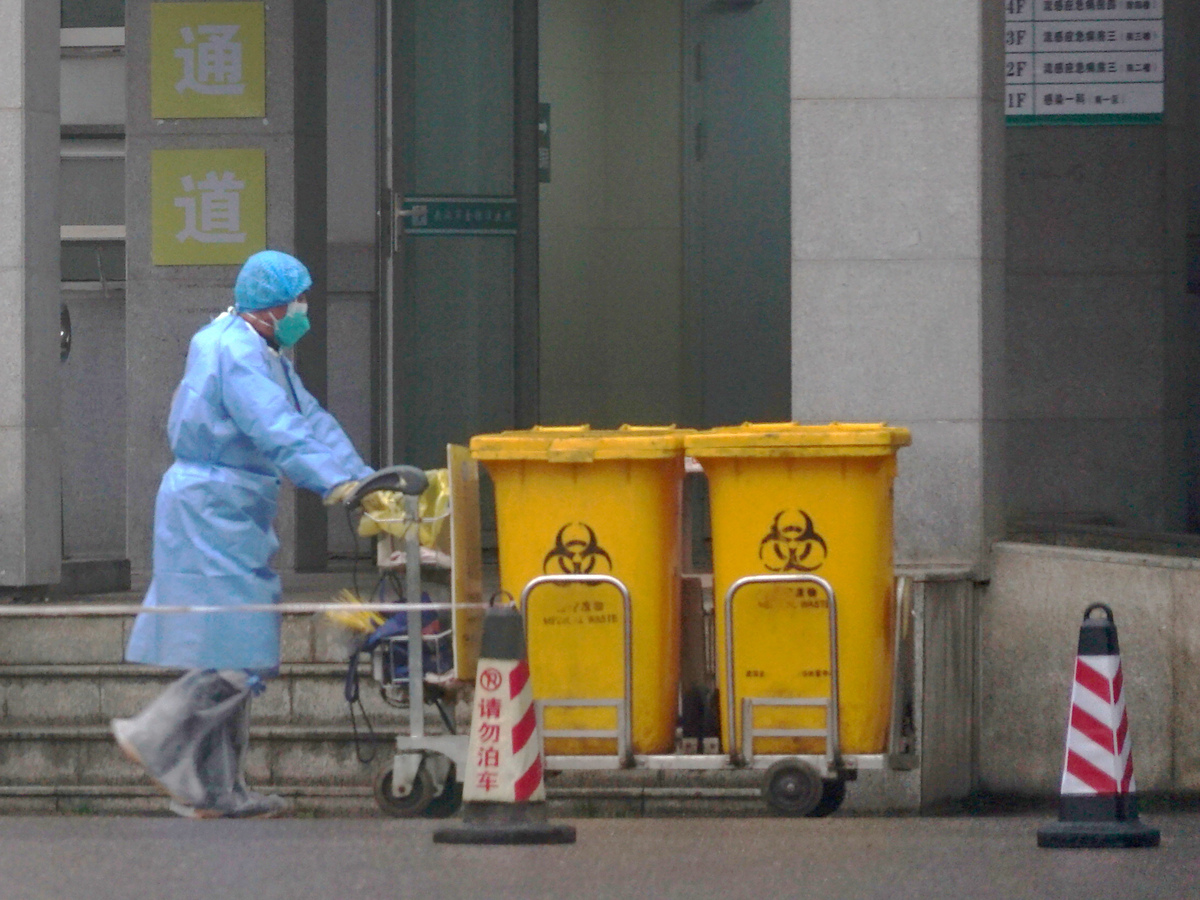 As more cases continue to be confirmed, health officials and medical works in Wuhan, China, and throughout the country ramp up efforts to contain the spread.

On the first day of the Lunar New Year, China’s President Xi Jinping stressed the urgency of controlling the outbreak — which has seen hundreds more confirmed cases since Friday — and urged state authorities to prioritize containment efforts.

More than 1,300 cases have been confirmed worldwide from the outbreak, and 41 people have died, including a 62-year-old doctor at a Wuhan hospital who contracted the virus from a patient, state media reports.

Infections from the virus have now been found on four continents, including a few cases in Australia, France and the U.S., among travelers who had recently been in China. Several other countries in Asia have reported cases as well.

In China, some 14,000 people are under direct observation for suspected exposure to the virus. Random temperature checks are being conducted in hospitals and train stations throughout the country.

Wuhan hospitals are reporting a shortage of gear and medical staff. They’ve asked the public for donations of face masks, scrubs and basic medical supplies. According to state media, hundreds of military medics, some with experience responding to SARS and Ebola, have been deployed to Wuhan to help shore up staffing at hospitals.

The U.S. State Department is pulling government workers and family members out of Wuhan because of the impacts from the coronavirus outbreak. A U.S. Embassy spokesperson told NPR that “logistical disruptions stemming from restricted transportation and overwhelmed hospitals in the city of Wuhan” fed into the decision. The State Department this week issued a “Do not travel” advisory for Hubei province.

Travel restrictions have been put in place in multiple major cities in China, grounding planes and trains, and blocking roads and tunnels. Large public gatherings have been banned, and major tourist attractions including Beijing’s Forbidden City and Shanghai Disneyland are closed. Health officials are trying to limit the spread of the coronavirus during the country’s biggest travel holiday, the Lunar New Year.

The infectious disease was discovered from a cluster of pneumonia outbreaks in the central city of Wuhan, China. The city is a major transportation hub in China, with trains that run throughout the country as well as an international airport.

How long will the coronavirus last and will there be a second wave? Here’s what we know

UK clothes business: Oops, our hallmark does not cover collusion.so

17 mental techniques to make individuals like you right away

Did You Know that the Earth Loses Numerous Hundred Lots Of Environment to Area...