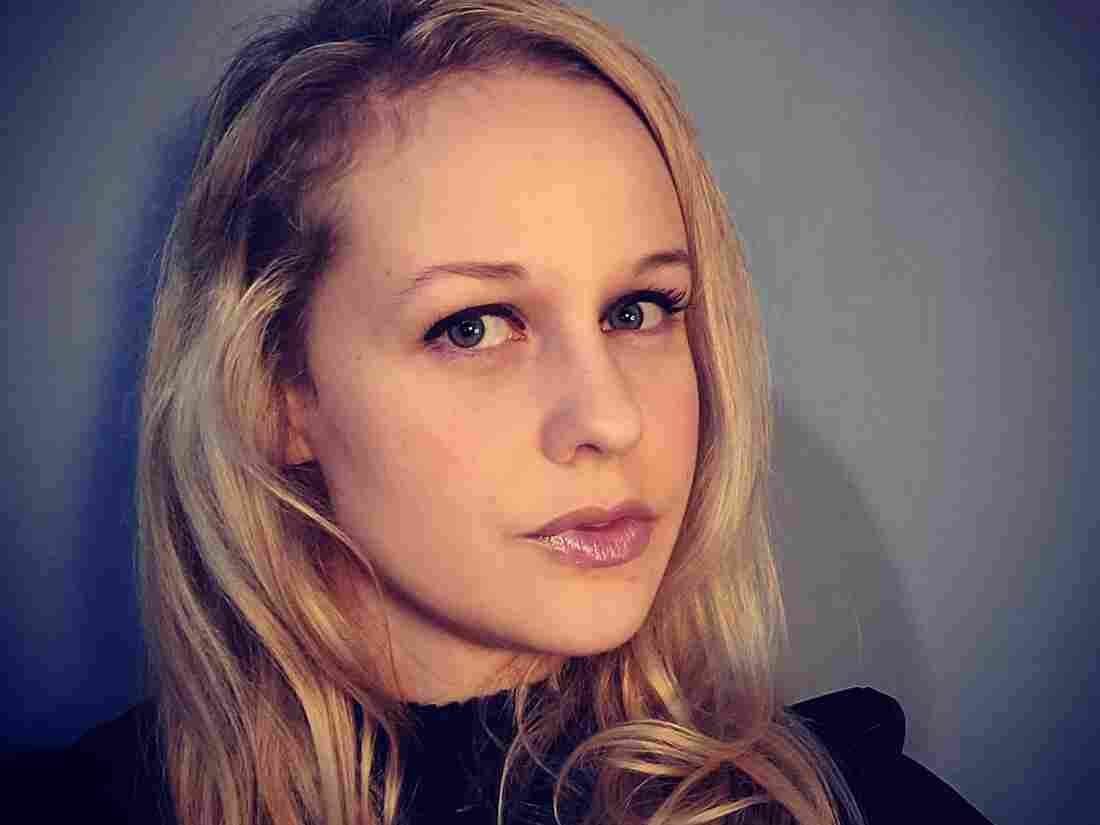 Former Florida data scientist Rebekah Jones turned herself in to authorities Sunday night. She accuses the state of retaliating against her for speaking out about its COVID-19 policies and officials’ decisions related to the pandemic. 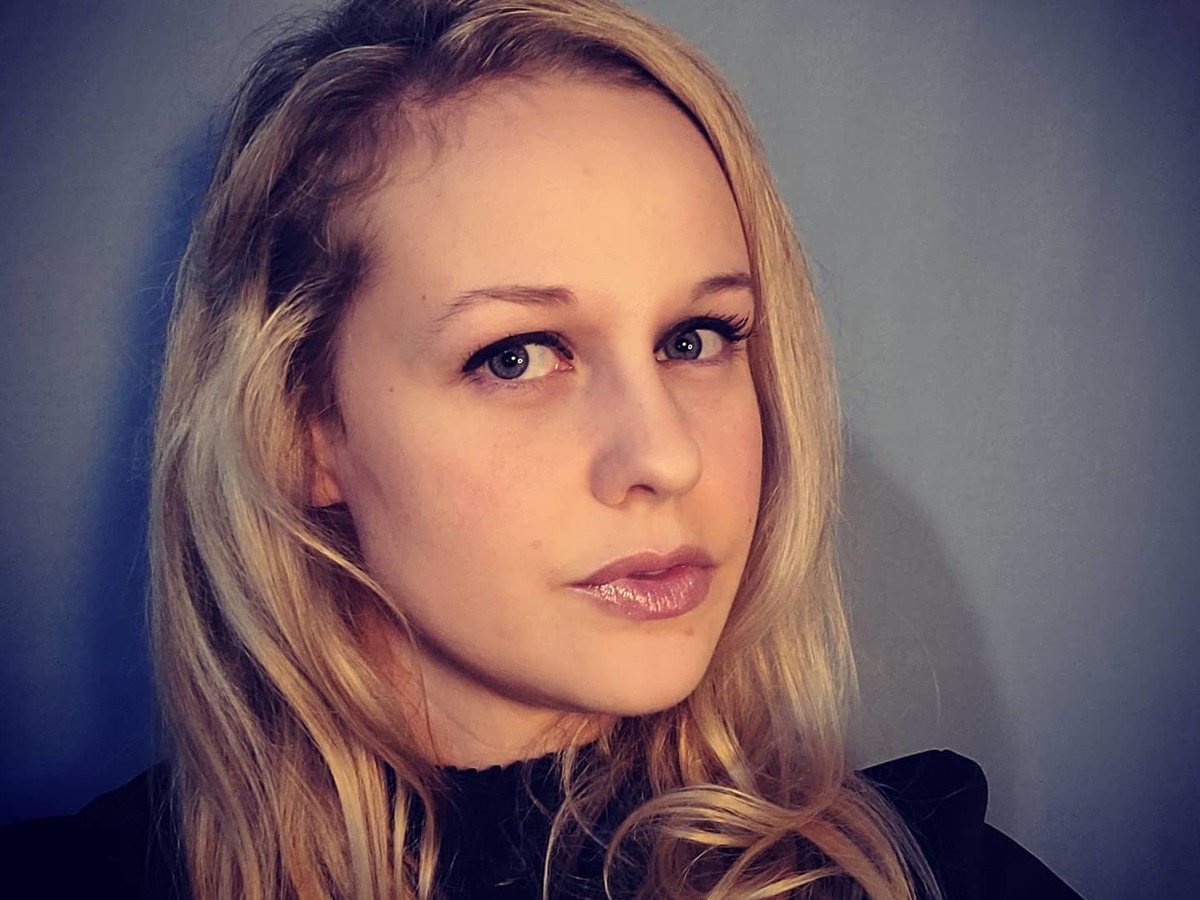 Former Florida data scientist Rebekah Jones turned herself in to authorities Sunday night. She accuses the state of retaliating against her for speaking out about its COVID-19 policies and officials’ decisions related to the pandemic.

Rebekah Jones, the data scientist who helped create Florida’s COVID-19 dashboard, has turned herself in to police, in response to an arrest warrant issued by the state.

Jones is charged with one count of “offenses against users of computers, computer systems, computer networks and electronic devices,” the Florida Department of Law Enforcement said in a statement Monday.

Jones has said she lost her job after refusing requests to manipulate data to suggest Florida was ready to ease coronavirus restrictions. Jones says she’s being punished for continuing to speak out about how Gov. Ron DeSantis is handling COVID-19, citing her arrest and a raid on her home last month.

FDLE said in its statement that “evidence retrieved from a search warrant on December 7 shows that Jones illegally accessed the system sending a message to approximately 1,750 people and downloaded confidential FDOH data and saved it to her devices.”

According to Jones, Florida investigators “found no evidence” related to the incident that officials said had triggered the raid: a chat message that was sent to a planning group on an emergency alert platform, urging people to speak out publicly about Florida’s coronavirus strategies. She wrote on Twitter on Saturday, “police did find documents I received/downloaded from sources in the state, or something of that nature.”

After news of Jones’ pending arrest warrant emerged, Florida’s law enforcement department told NPR that the agency was in talks with her attorneys to arrange her being taken into custody.

Jones said on Saturday that she planned to turn herself in.

“To protect my family from continued police violence, and to show that I’m ready to fight whatever they throw at me, I’m turning myself into police in Florida Sunday night,” she said on Twitter. “The Governor will not win his war on science and free speech. He will not silence those who speak out.”

In early December, Florida law enforcement agents seized Jones’ computer, phone and other devices when they carried out a search warrant at her house in Tallahassee. She later filed a lawsuit, saying that the raid, in which agents entered her home with weapons drawn, was another act of retaliation against her.

On Saturday, Jones said via Twitter that the state’s allegation against her “was issued the day after a Tallahassee judge told police that if they’re not investigating a crime, they had to return my equipment.”

In the months after Jones was fired, she created her own dashboard for reporting coronavirus information called Florida COVID Action, offering data and information about testing options. When she launched it, a state Department of Health spokesperson defended the state’s dashboard and suggested that Jones’ version included unreliable data.

With no place to conceal from increasing seas, Boston gets ready for a wetter...