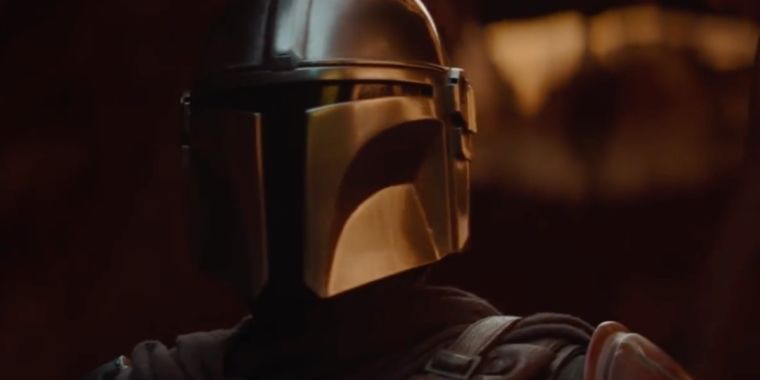 High Dynamic Range (HDR) is the most notable new display technology for rich-media consumption since high definition, but judging from some implementations of it, you wouldn’t necessarily know it.

YouTube channel
HDTVTest is known for doing quality analysis of the HDR implementations in popular media like films, games, and TV shows, and
it found that Disney+’s
The Mandalorian live-action
Star Wars series is the latest in a long line of high-profile content that is just SDR wrapped up in an HDR package. The show has none of the actual benefits of HDR and a number of additional downsides, such that viewers might actually prefer to disable HDR on their TVs when viewing.

Most good TVs that support HDR are capable of displaying specular highlights at around 800-1,200 cd/m² in brightness, and that range of brightness from black (or close-enough to it on LCD displays) is what makes HDR possible. By presenting such a wide range of brightness, content has realistic and visually arresting contrast between the brightest and darkest parts of the image—and that range and granularity in brightness has a big impact on color, too.

In what has become a common test for assessing HDR implementation, HDTVTest measured the luminance of every part of the screen and heat-mapped the image for the YouTube video to make it clear how bright each part of the image is even if you’re not watching the analysis video on an HDR display. The test found that at no point did any part of the image in The Mandalorian—even highlights like blaster fire, a forge of molten metal, or the Sun—appear at more than 200 cd/m².

The channel speculates that Disney has simply put the SDR content in an HDR wrapper, with associated HDR-10 or Dolby Vision flags for the TV enabled regardless. It’s also possible that Disney sees this flat look as part of the aesthetic for the show. But in any case, the result is that users expect to be watching it in the full HDR experience, but they’re not really, and they don’t have a good way (outside of watching this video) to know what’s up besides the fact that the image looks awfully dim and isn’t living up to expectations.

Further, this has ramifications beyond image quality. When an HDR-capable TV gets that flag to display HDR content, it may use considerably more power than if it’s in SDR mode—especially if it’s an LCD TV with a backlight that has to be amped up to allow high-brightness highlights. This can affect the lifespan of the TV for some TV technologies, and it will definitely affect power draw and environmental impact in others. 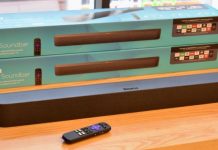 Apple reports a blowout Q1 2020, but names coronavirus as a worry for the next quarter 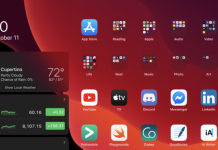 Human beings might have reached Europe by 210,000 years ago