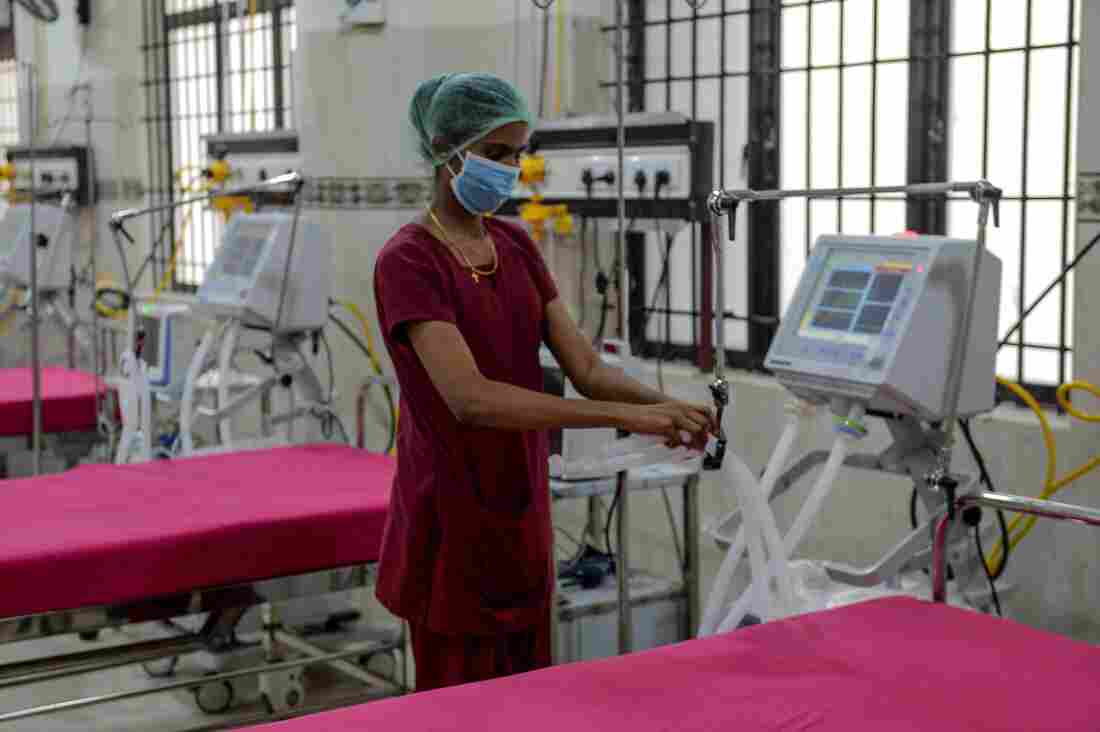 A medical staff member checks on a ventilator in an intensive care unit. President Trump and New York Gov. Andrew Cuomo are locked in a dispute about New York’s need for ventilators amid the coronavirus. 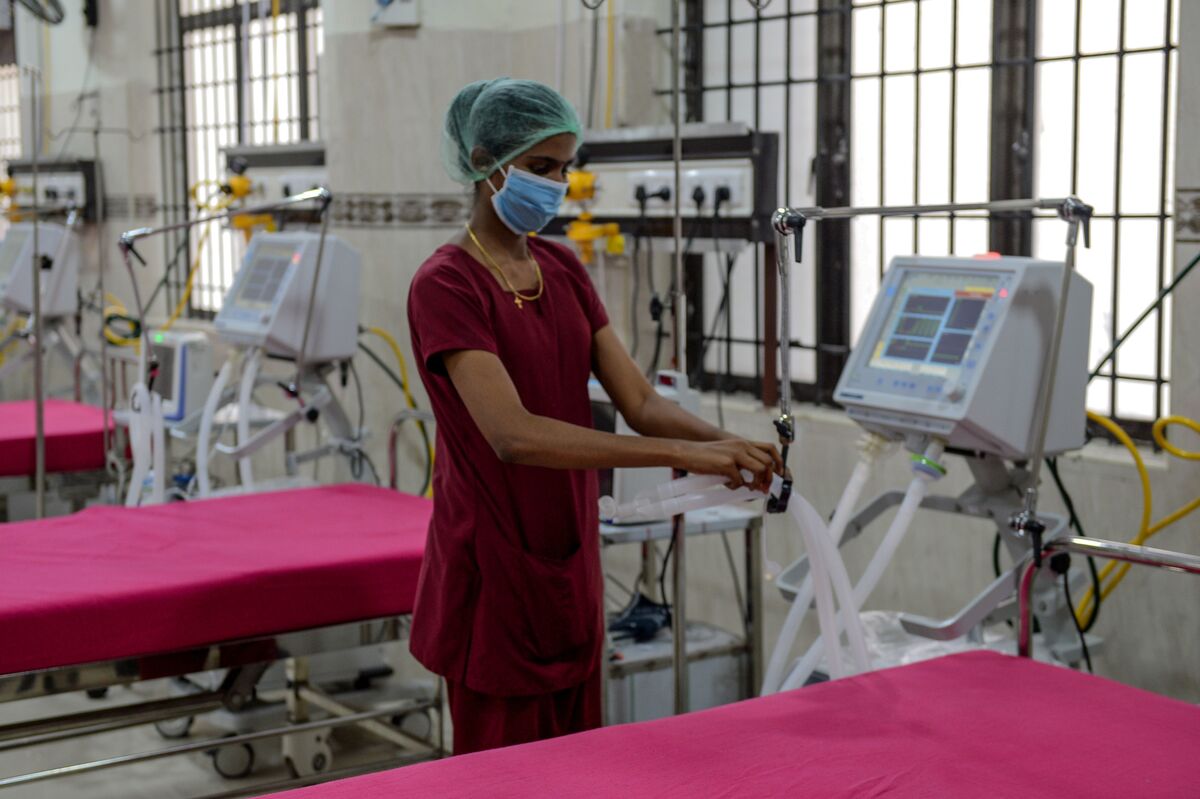 A medical staff member checks on a ventilator in an intensive care unit. President Trump and New York Gov. Andrew Cuomo are locked in a dispute about New York’s need for ventilators amid the coronavirus.

President Trump claimed during Friday’s White House coronavirus briefing that the federal government shipped droves of ventilators to New York. What did New York officials do in response? According to Trump, they ignored the new supply and instead attacked the White House for not doing more to assist the state.

“We sent thousands of ventilators to New York, and they didn’t know about it at the time they were complaining,” Trump said. “They were going there in large numbers.”

An aghast New York Gov. Andrew Cuomo had this reply to Trump’s accusation: “That is incorrect and grossly uninformed.”

Cuomo said the state now has only about half of the ventilators it will need during the worst phase of the outbreak. In about 21 days, Cuomo said, New York will need 30,000 ventilators for critically ill coronavirus patients.

Nearly half of America’s more than 100,000 coronavirus cases are in New York. In New York City, 366 people have so far died from COVID-19, the disease caused by the novel coronavirus.

A single ventilator can cost between $25,000 and $50,000. The devices supply oxygen as a means of life support in an intensive care unit.

Trump has cast doubt on Cuomo’s projection that New York may need upward of 30,000 ventilators when coronavirus cases reach a peak.

“I think their estimates are high,” Trump said Friday. “I hope they’re high. They could be extremely high.”

Earlier in the day, New York Mayor Bill de Blasio underscored Cuomo’s view that Trump is not well-informed, saying it is “a blunt reality” that the crisis will worsen through April and May.

“When the president says the state of New York doesn’t need 30,000 ventilators, with all due respect to him, he’s not looking at the facts of this astronomical growth of this crisis,” de Blasio said Friday on ABC’s Good Morning America. “And a ventilator… means someone lives or dies.”

He added, “This is going to get worse before it gets better…Without a ventilator, doctors cannot save lives.”

Is it time for a reality check on rapid COVID tests?