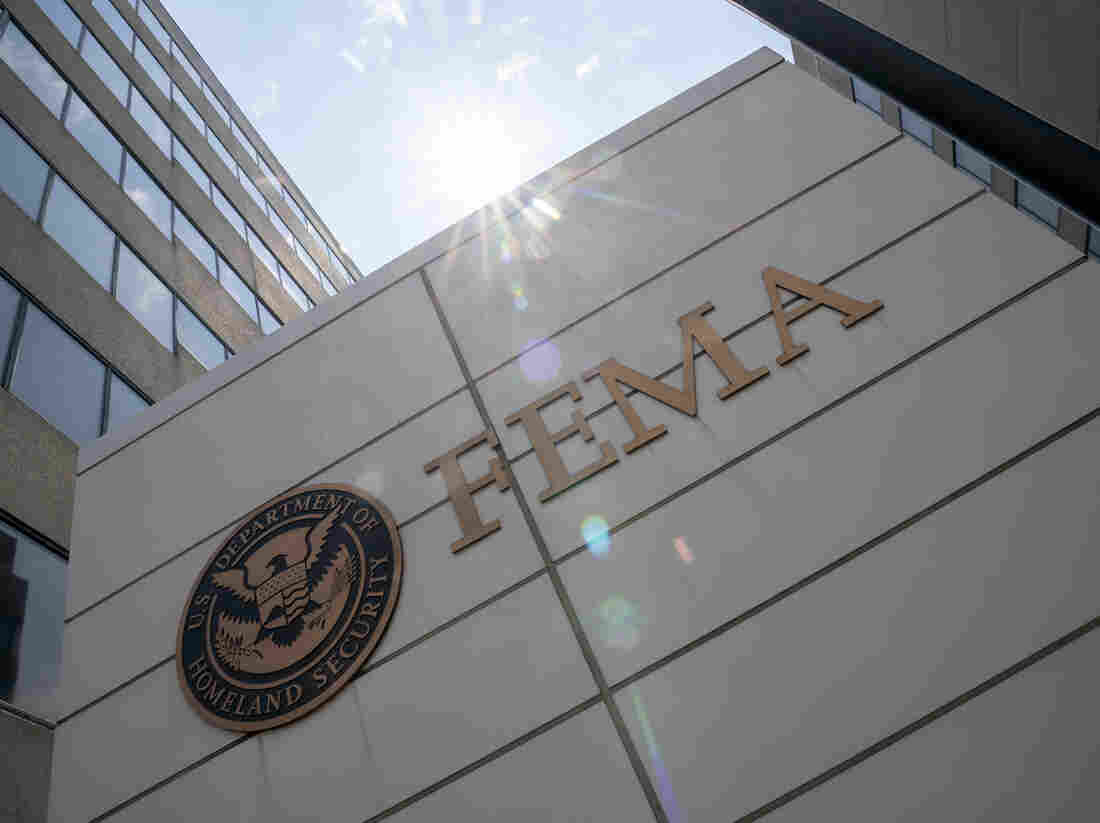 The Federal Emergency Management Agency says that beginning Sept. 15, it will no longer reimburse states for personal protective equipment for nonemergency settings, including schools or courthouses. 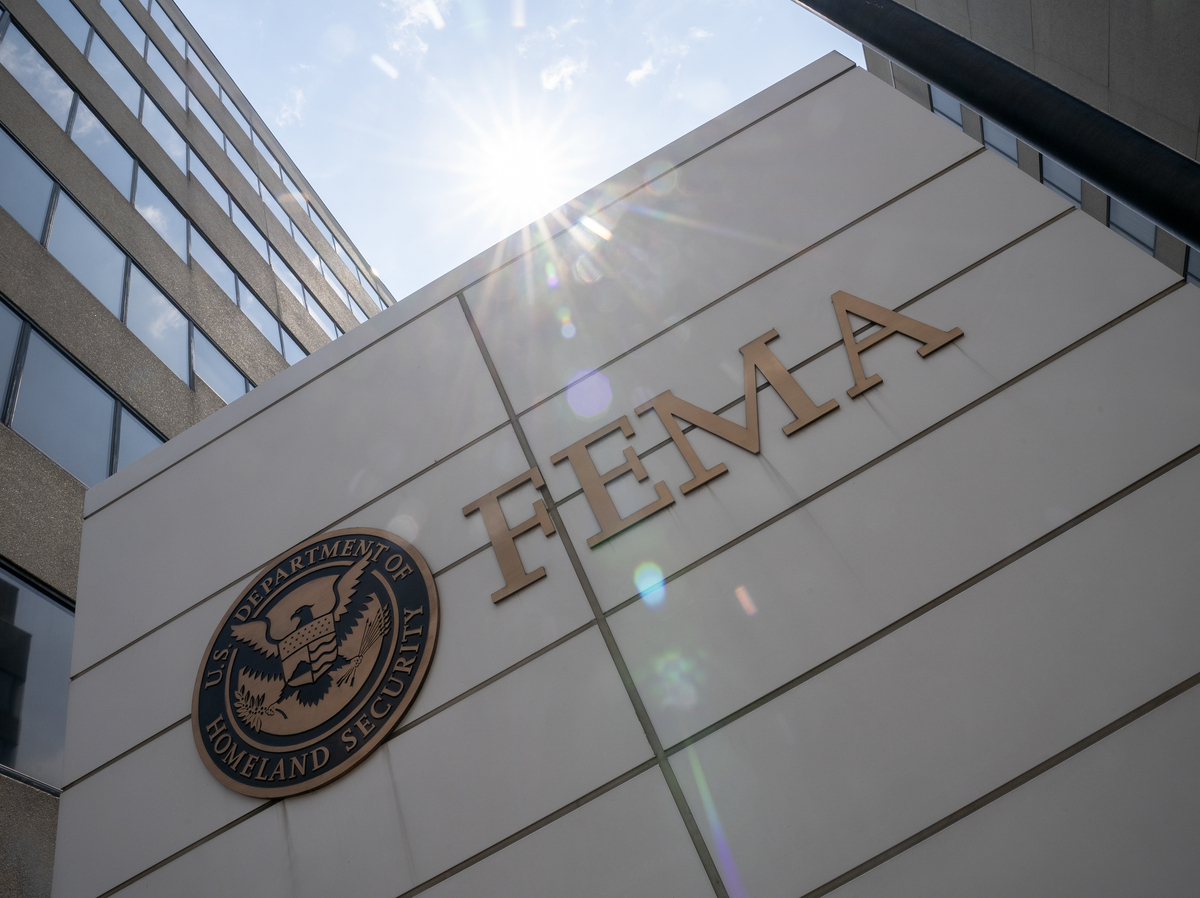 The Federal Emergency Management Agency says that beginning Sept. 15, it will no longer reimburse states for personal protective equipment for nonemergency settings, including schools or courthouses.

The Federal Emergency Management Agency said it is changing the policy on the personal protective equipment that it will pay for. Federal officials announced the changes during a call Tuesday with state and tribal emergency managers, many of whom expressed concerns about the new policy.

The changes mean that in most cases, FEMA will no longer reimburse states for the cost of cloth face coverings at nonemergency settings, including schools, public housing and courthouses. The policy goes into effect on Sept. 15.

On the call, Keith Turi, FEMA assistant administrator for recovery, explained that as of that date, personal protective equipment for nonemergency settings will be classified as “increased operating costs” for public services, and thus will not be covered by the agency’s Public Assistance Program.

Such equipment will only be paid for if it is deemed a direct emergency protective measure.

“Supporting schools and other functions — courthouses and other related functions – are not a direct emergency protective measures and therefore they’re not eligible for [Public Assistance],” Turi said on the conference call.

A recording of the call was provided to NPR by a government official responsible for emergency funding. The official is not authorized to speak to the media and is concerned about a possible job loss for doing so.

There was immediate consternation among the government officials on the call.

One state government official from the Midwest sought clarity on how the new regulations would relate to providing protective gear to teachers.

“Once an outbreak has occurred, then if we provide PPE that would be eligible, but not prior to?” the official asked. “Is that correct?”

Turi replied that cloth face coverings or PPE for teachers “are not eligible because they are related to the operating of facilities.”

“Even though teachers that on Aug. 18 were identified by [the federal government] to be essential workers?” the state official asked.

“There are costs that being incurred and required based on COVID, but they are all not necessarily emergency protective measures, and they’re not necessarily all FEMA-eligible,” Turi replied.

An official from a Southern state voiced a broader concern about what the withdrawal of federal funding for face masks would mean for ongoing efforts to stop the spread of the coronavirus.

“Two of the biggest things we can do to stop the spread of COVID-19 are social distancing, which we’re having to learn to work around, so that we don’t have education loss, which can border on catastrophic. And the next thing they can do is wear a face mask,” the official said.

He also wanted to know if masks that had been ordered for schools in his state but might not be received for months would be covered.

Turi replied that he could not speak to specific cases and that the state official should work with regional FEMA officials.

It’s not only face mask funding that will be affected.

The federal government will stop paying for some disinfection costs unless they are considered an emergency protective measure, Turi said.

Another change: As of Sept. 15, FEMA will only provide stockpiling funding for a 60-day supply of personal protective equipment from the date of purchase. Previously, a specific date was not specified.

Some states may face a budget crunch as they try to carry out the protective measures necessary to reopen schools and other aspects of society. The policy is not retroactive, so it could lead to a swift stockpiling during the next two weeks as states rush to get purchases in under the wire.

Uber is paying chauffeurs as much as $40,000 each to commemorate its IPO

The ultimate guide to getting hired as a Python programmer

What Holds You Back From Working Out Routinely?