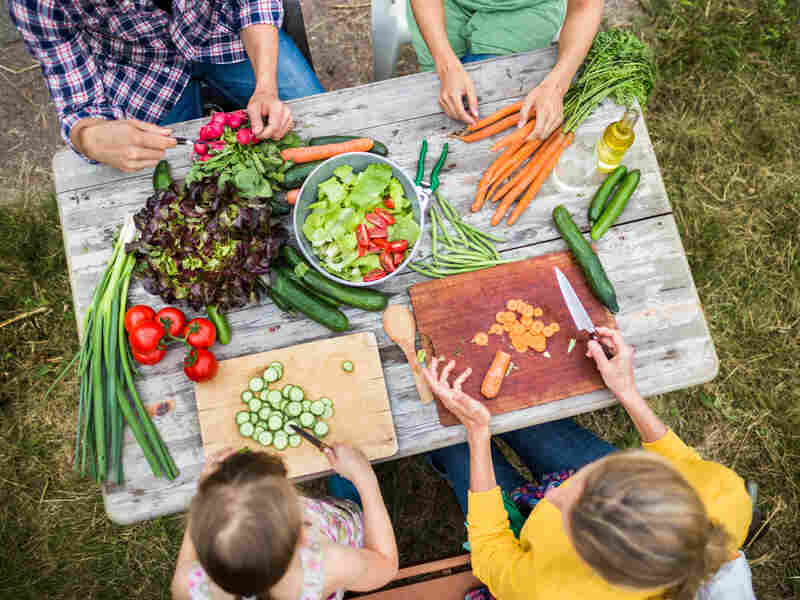 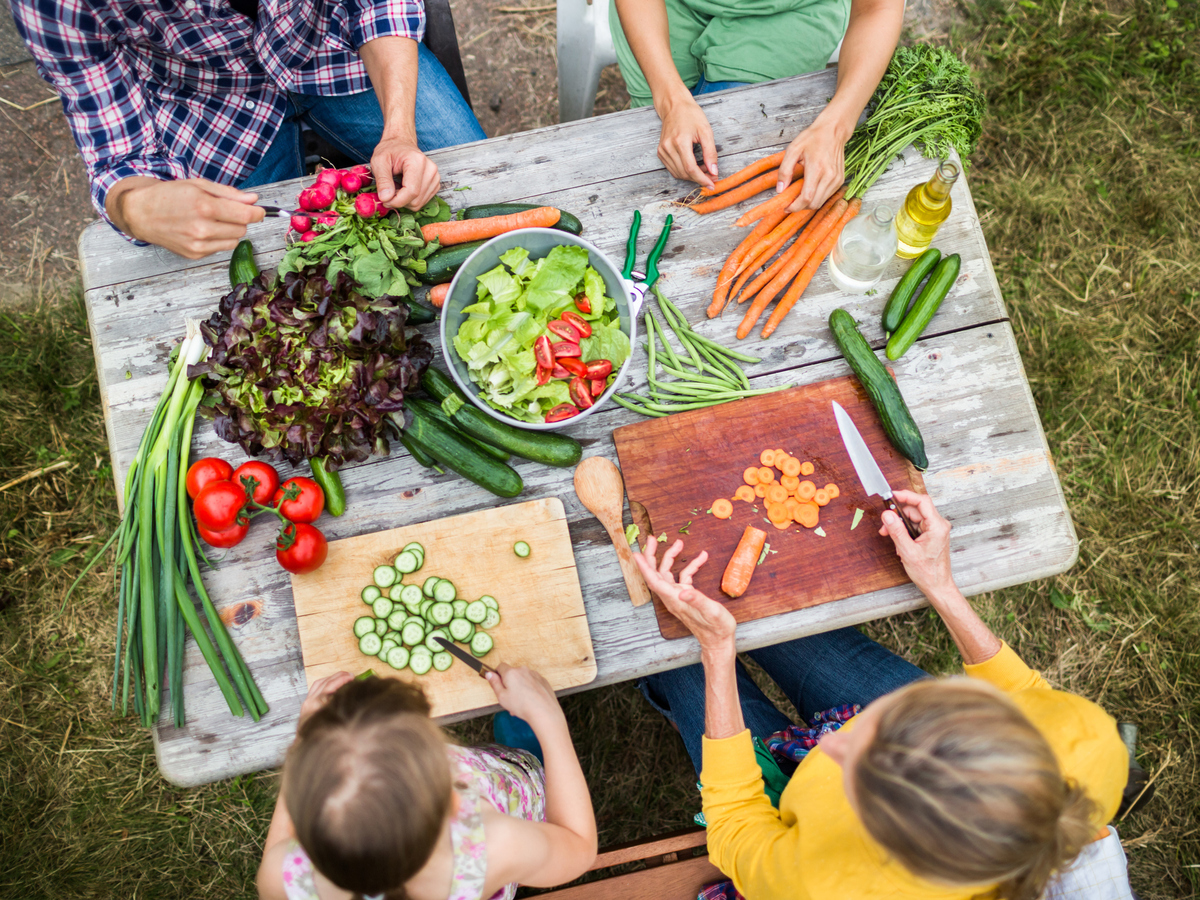 This story was originally published in 2016.

People are usually disappointed when I don’t share their enthusiasm about the latest health fads. Members of my family, in particular, are often underwhelmed by my medical advice.

I’ll be the first to admit that I don’t always do a great job of conveying why I’m skeptical about the newest medical technology, reports of the latest health news and fashions and even people’s symptoms. Mostly it’s because in my experience, so much about health just isn’t that simple.

Most symptoms, after all, aren’t explainable, at least to the level of detail we all seem to want. “What’s causing my symptoms?” friends, family and patients ask me. Is it a virus? Bacteria? Arterial blockage?

In spite of all the science and technology in medicine, what we doctors do is more about making educated guesses. Especially in primary care, it’s often a matter of playing the probabilities more than providing precise diagnostic information.

But prevention is different. We know a lot about it, based on huge bodies of epidemiological research. Most of prevention is fairly straightforward. You’ve heard the advice again and again. In fact, the repetition may make it easy to tune out.

I’ll risk it, though, and tell you again that there really aren’t shortcuts to health. Here’s what you need to do:

I’ve come across a couple of sources that do a good job of conveying these messages. One is a set of books and ideas about the world’s so-called Blue Zones. If you haven’t heard about them, Blue Zones are the places in the world where people both have the healthiest and longest lives.

People in these communities often live well beyond 100 years:

In these places, people have preventive medicine baked into their lives, mostly without even having to think about it. Their daily activities involve eating healthful diets rich in local plants, walking most places, and lots of intergenerational social interaction.

Interestingly, folks in these communities generally do drink alcohol. But they limit it to one or two drinks a day. Also, they typically do eat meat — but not very often and in small portions. (Loma Linda may be a bit of an exception, with its large population of Seventh-day Adventists.)

One thing that probably won’t surprise you: Blue Zoners do not eat refined sugars. They skip the convenient packaged foods that we’re trained to eat because they’re cheap and widely available.

Summarizing these themes visually in under two minutes is another gem from the idea lab of Dr. Mike Evans from Toronto. You’ve seen some of his other videos here. I love them. Just watch the one below, and follow his advice. That’s what I’m trying to do in my own life.

John Henning Schumann is a writer and doctor in Tulsa, Okla. He serves as president of the University of Oklahoma, Tulsa. He also hosts Public Radio Tulsa’s Medical Matters. He’s on Twitter: @GlassHospital

Broken New Year’s Resolutions Already? It’s OK To Give Yourself A Break

How To Keep Your New Year’s Fitness Resolution

How To Make A New Year’s Resolution

Why this warmer world is not simply a passing stage