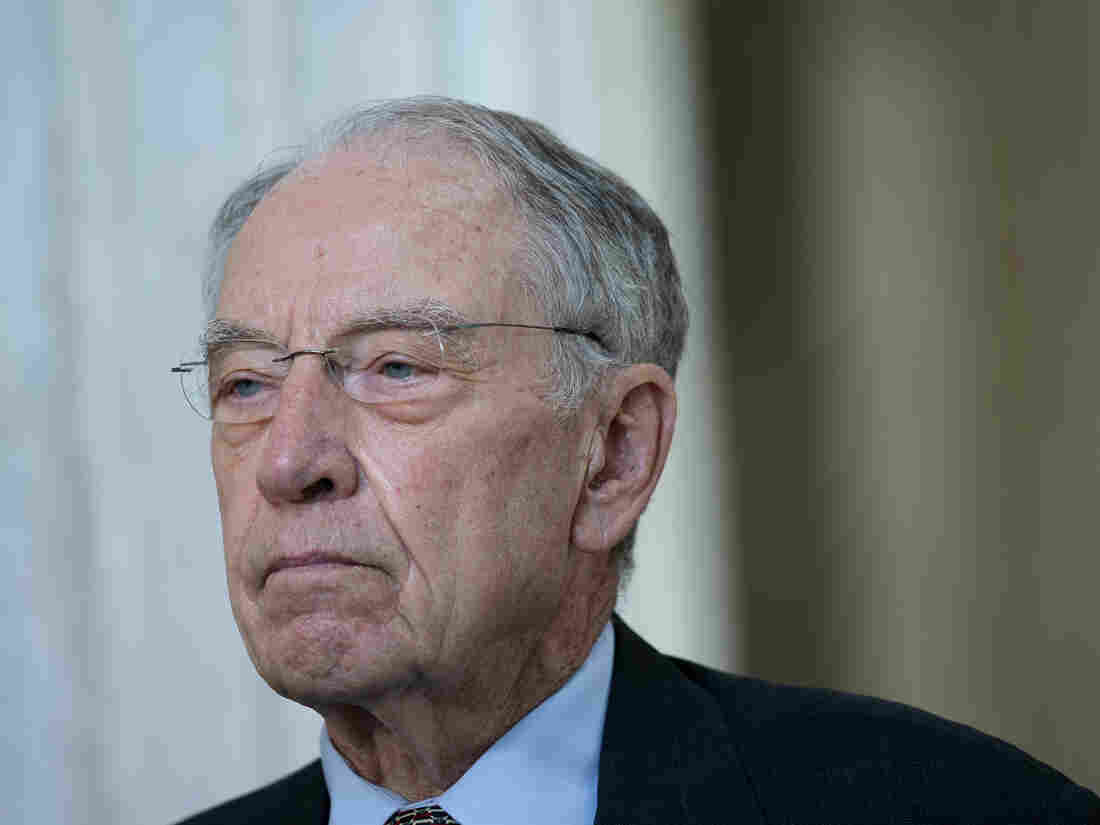 Republican Sen. Chuck Grassley speaks last month during a TV interview in the Russell Senate Office Building. He says he’ll be working from home after testing positive for the virus. 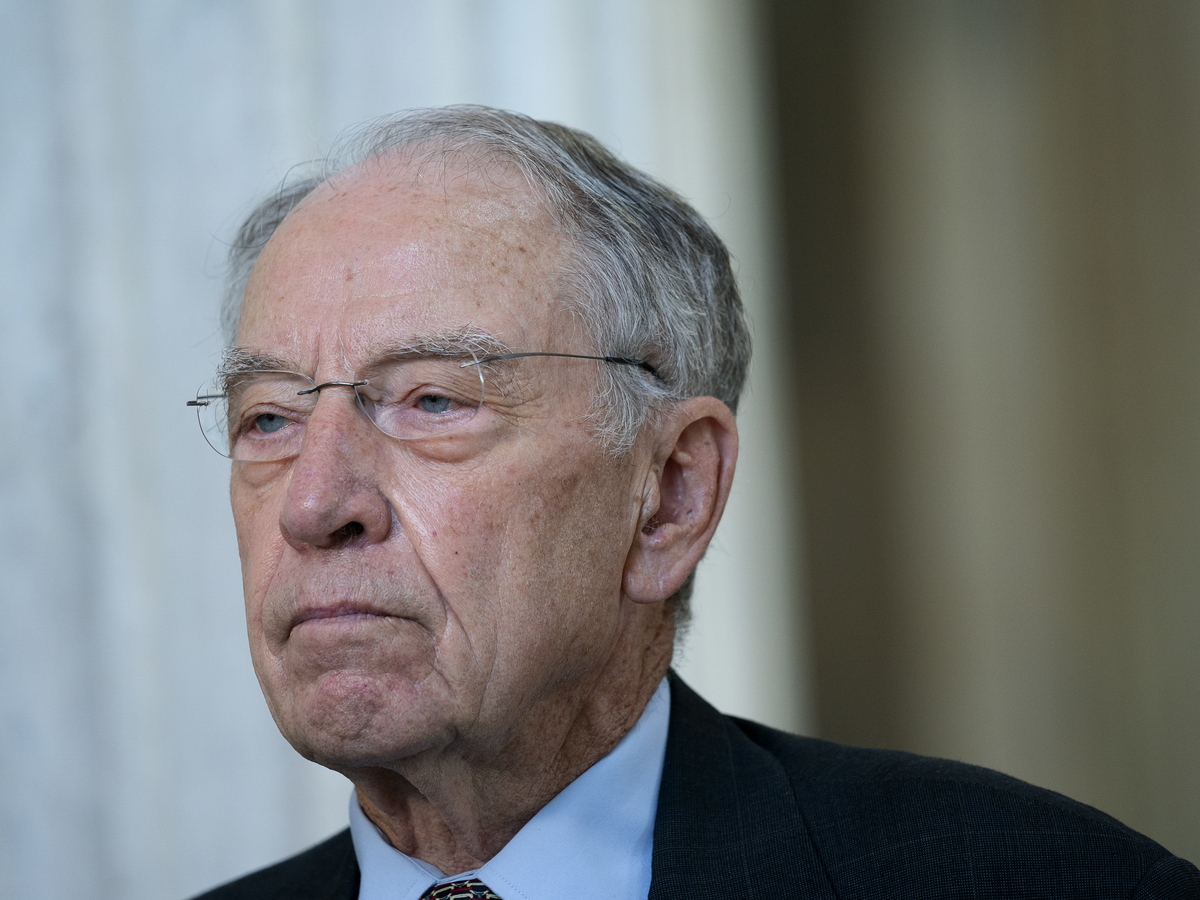 Republican Sen. Chuck Grassley speaks last month during a TV interview in the Russell Senate Office Building. He says he’ll be working from home after testing positive for the virus.

Sen. Chuck Grassley of Iowa has tested positive for the coronavirus, he confirmed in a Tuesday tweet, hours after the Republican lawmaker told the public he had been exposed to the virus.

The 87-year-old wrote on Twitter that he was “feeling good” and expected to continue his Senate duties from home while he isolated and recovered.

I’ve tested positive for coronavirus. I’ll b following my doctors’ orders/CDC guidelines & continue to quarantine. I’m feeling good + will keep up on my work for the ppl of Iowa from home. I appreciate everyone’s well wishes + prayers &look fwd to resuming my normal schedule soon

Grassley’s diagnosis makes him one of several high-ranking Republican figures and one of more than 11 million Americans to have contracted the virus.

Tuesday marked the first time Grassley had missed a vote on the Senate floor in 27 years. The powerful Republican lawmaker is third in line to succeed the president, following the vice president and speaker of the House of Representatives.

Despite the U.S. death toll from the virus now nearing 250,000, some prominent Republican figures have still shirked public health guidance regarding the importance of wearing protective face masks and limiting social gatherings. Grassley has been seen wearing a mask on Capitol Hill.

Sen. Ted Cruz, R-Texas, on Monday called his colleague Sen. Sherrod Brown “a complete ass” for the Democrat’s request that a fellow senator wear his mask while addressing the room.

Grassley gave brief remarks Monday evening on the Senate floor, as is traditional for the president pro tempore, during which he did not wear a mask. He did wear a mask later during votes, however.

Also that evening, he spoke with a Capitol Hill pool reporter about appropriations and coronavirus relief.

OPINION: To Solve The Pandemic, Biden Must Focus On Equity

‘What is Google Assistant?’: How to utilize and tailor Google’s clever assistant on any...

Keeping in touch: How to start a WhatsApp group