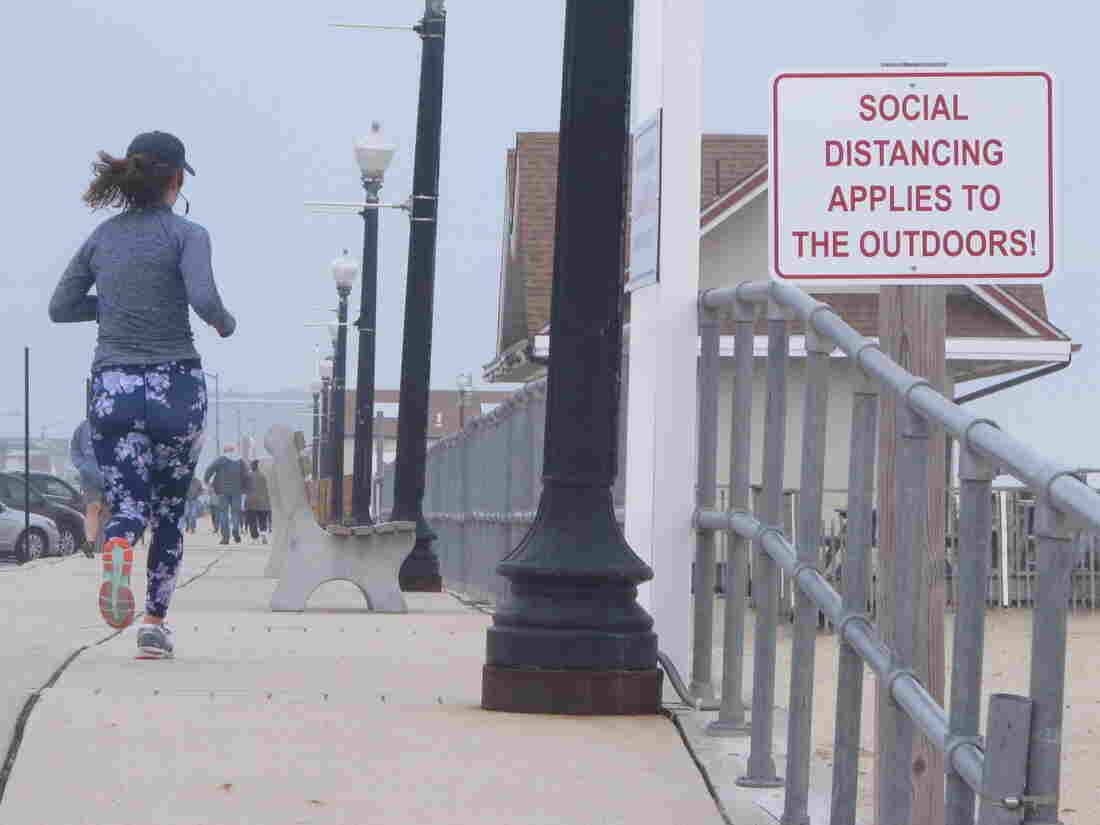 A sign on the Bradley Beach, N.J. oceanfront urging people to use “social distancing” to maintain space between each other even in the outdoors during the coronavirus outbreak. On Saturday, New Jersey Gov. Phil Murphy signed an executive order directing all residents to stay at home. 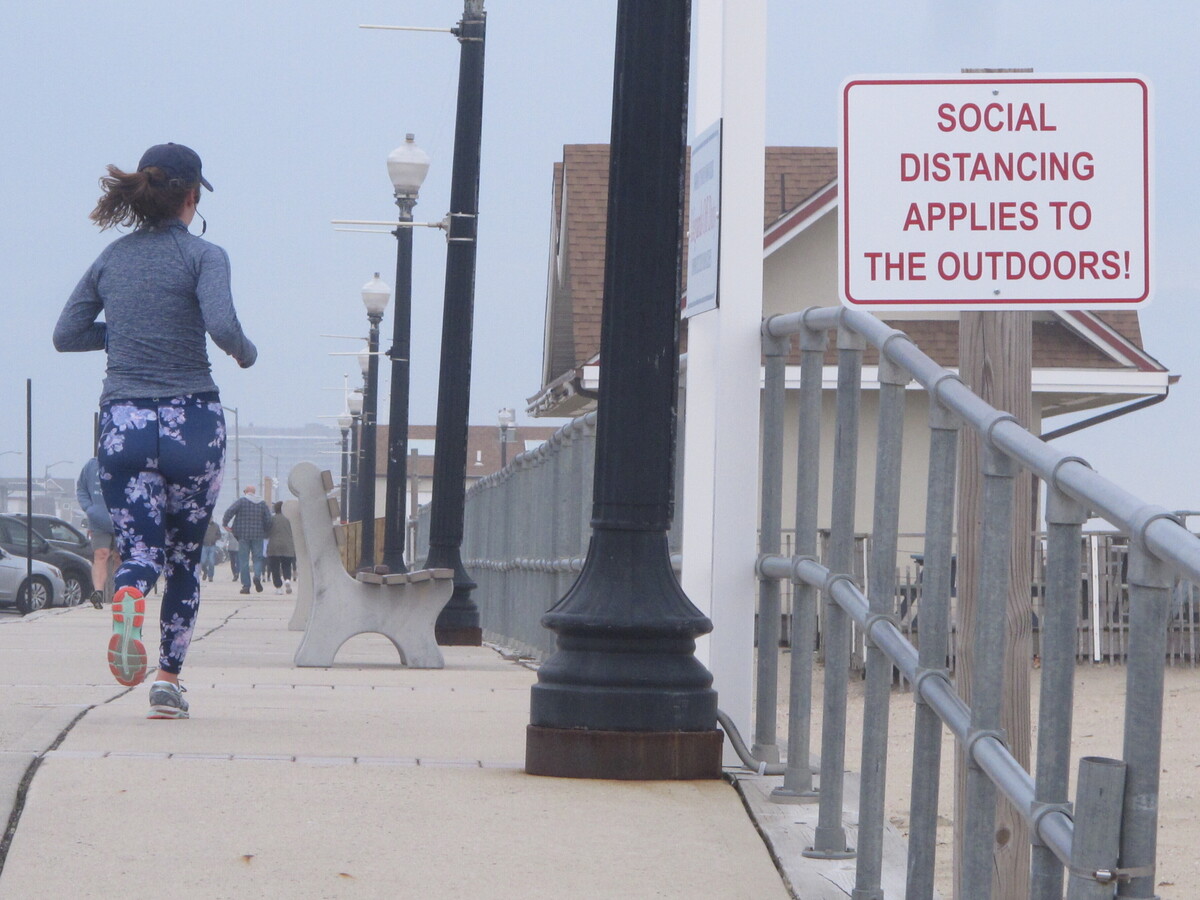 A sign on the Bradley Beach, N.J. oceanfront urging people to use “social distancing” to maintain space between each other even in the outdoors during the coronavirus outbreak. On Saturday, New Jersey Gov. Phil Murphy signed an executive order directing all residents to stay at home.

Confirmed total cases of COVID-19, the disease caused by the coronavirus, surpassed 300,000 worldwide over the weekend, according to data from Johns Hopkins University.

Italy reached a grim milestone with its death toll — now exceeding 4,800 deaths — which is greater than the death count reported in China, where the disease was first diagnosed.

As of Sunday morning, there are nearly 27,000 confirmed cases in the United States; 340 people have died and 176 people have recovered, according to Johns Hopkins.

In response to the record setting numbers, Italy is shutting down all production facilities except those essential to maintaining the nation’s supply chain, NPR’s Sylvia Poggioli reports.

In the northern Lombardy region, one of the worst affected areas in Italy, officials took more extreme steps, ordering all guests out of hotels, which will now be used only for emergency purposes and banning all outdoor sports or exercise activities, according to Poggioli.

In the U. S., more and more Americans have been ordered to stay home. In the last few days, governors in Illinois, California and New York issued stay at home orders. Connecticut Gov. Ned Lamont announced a “Stay Home, Stay Safe” order for that state on Saturday.

New Jersey Gov. Phil Murphy followed suit and announced an executive order directing nearly all residents to stay home. There are more than 1,000 positive cases of COVID-19 in New Jersey and 16 deaths, according to the state’s website.

In a video, the governor said all gatherings should be cancelled, including weddings, funerals and birthday parties.

“I don’t take this action lightly, but my goal is to make sure you can gather safely with family and friends later,” Murphy said.

BREAKING: I just signed an Executive Order directing nearly all residents to STAY AT HOME.

ALL gatherings are canceled.

ALL non-essential retail businesses must indefinitely close their physical stores to the public effective 9:00 p.m. tonight.

“You can still take a walk outside, go buy groceries or get takeout from the local restaurant you want to support. But if you do, continue to practice social distancing,” Murphy said. “But otherwise we need you to stay at home. This is no time for business as usual.”

Murphy tweeted urging residents not to go to their Jersey Shore beach homes and instead stay at their primary residences.

In Hawaii, Gov. David Ige ordered a mandatory 14-day quarantine for anyone arriving in Hawaii, including tourists and returning residents. The mandate goes into effect Thursday.

Governors To Work With Rockefeller Foundation To Improve Virus Testing In U.S.

How to use Apple Maps’ nifty collection feature

Well-being reforms might have injured some single mommies’ teenage kids