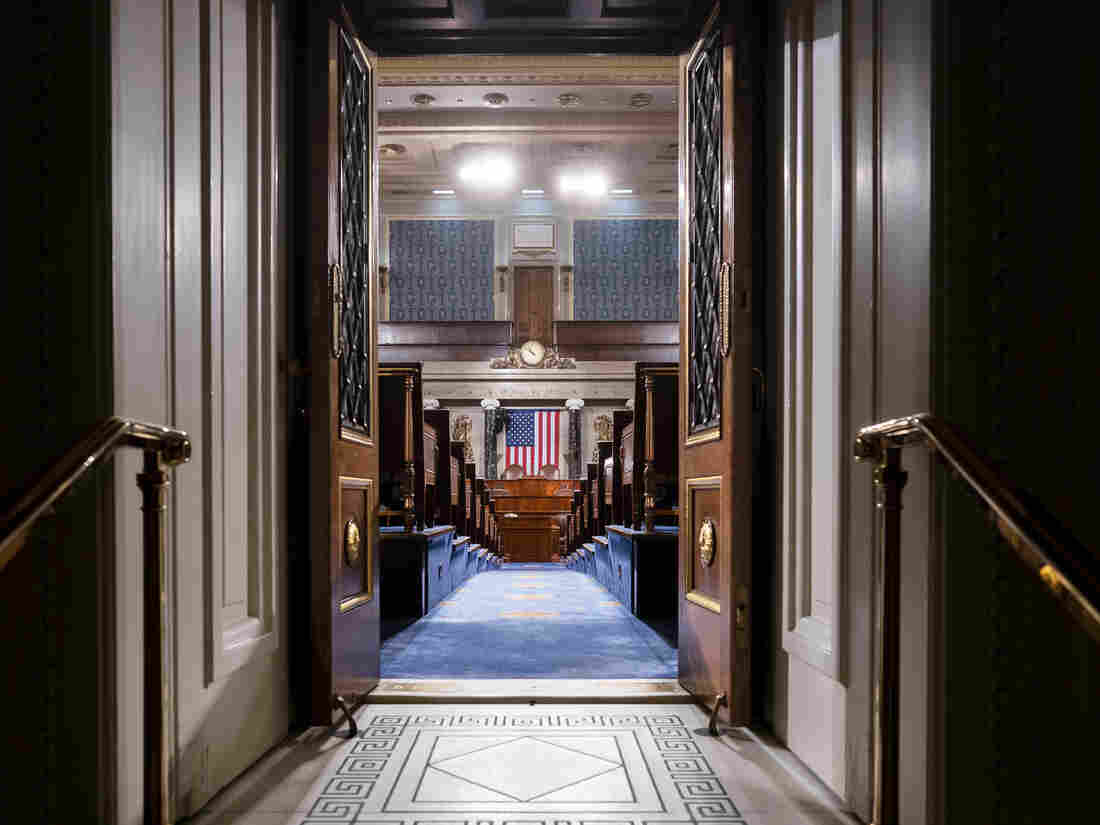 The chamber of the House of Representatives is seen at the Capitol in Washington. Leaders are discussing next steps for how to conduct business like voting and committee hearings during the coronavirus pandemic. 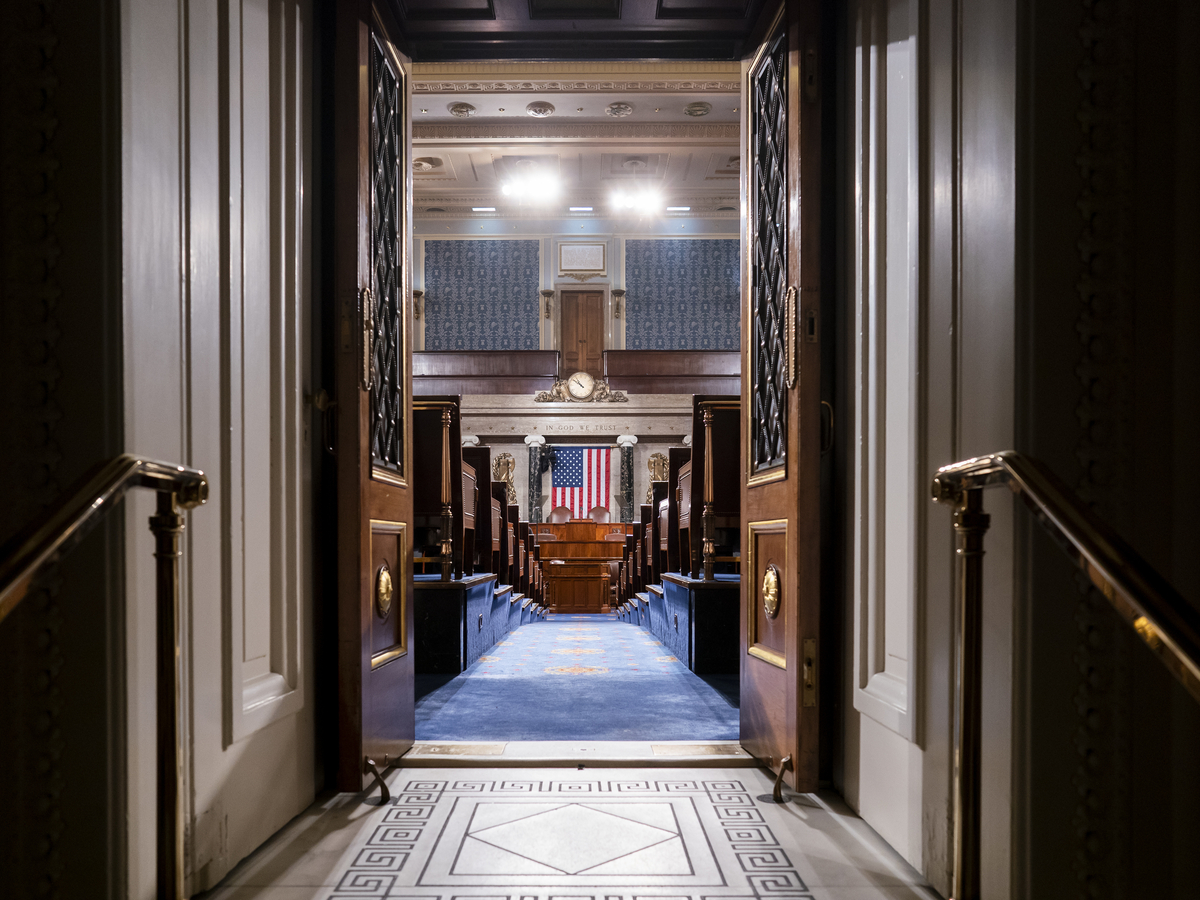 The chamber of the House of Representatives is seen at the Capitol in Washington. Leaders are discussing next steps for how to conduct business like voting and committee hearings during the coronavirus pandemic.

In the face of Republican opposition, House Democrats have backed off plans to consider unprecedented rule changes to allow members to vote and hold hearings remotely during the coronavirus pandemic.

The House Rules Committee released a nine-page resolution with plans to send the measure to the House floor for approval Thursday. The House was already slated to meet Thursday to consider a nearly $500 billion coronavirus response bill.

Pelosi, D-Calif., said after a call with House Republican Leader Kevin McCarthy they would task a bipartisan group to study the idea, a Democratic leadership aide told NPR.

“The House will no longer consider remote voting by proxy this week,” the aide said.

“We cannot risk Congress grinding to a halt because of this virus. We need to act,” McGovern, D-Mass., said in a statement.

Last month, the rules panel issued a report on remote voting options. Pelosi had raised concerns for remote voting, but the low-tech version of proxy voting appeared to have growing support.

The rules plan outlined by Democrats would let designated members cast votes on behalf of their colleagues who are unable to travel to Washington, D.C., during the pandemic. It would also let House committees hold hearings and markups remotely via a technology platform of their choosing.

Past attempts to push through remote voting options have faced fierce opposition. Several years after 9/11, the House finally approved a lower threshold of floor quorums — a required number of members needed to be present — during national emergencies.

House Republican Whip Steve Scalise on Tuesday had urged his party to vote yes on the coronavirus spending bill, but no on remote voting because of concerns it was being rushed.

“The Speaker is choosing to capitalize on the crisis and jam through a rules change that could have serious constitutional and institutional repercussions,” according to a statement issued by Scalise’s office.

Melinda Gates On Marital Relationship, Parenting And Why She Made Costs Drive The Children...

Tehran Is Sinking Considerably, And It Might Be Far Too Late to Recuperate

A beginner’s guide to robot programming with Python