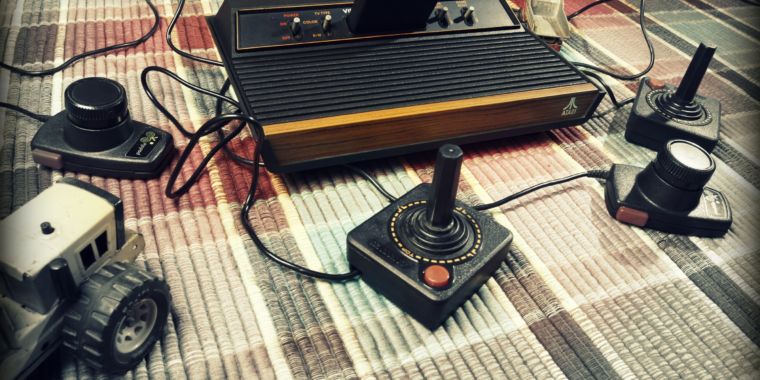 Are You Having Productive Zoom Meetings? This 26-Year Old Made A 3D Map Of...

Peloton users are grumbling about the multitude of ’80 s music in its exercises...

A Parent-To-Parent Project To Get Vaccine Rates Up