Science and Tech News
Home COVID- How Can You Tell If A COVID-19 Vaccine Is Working? 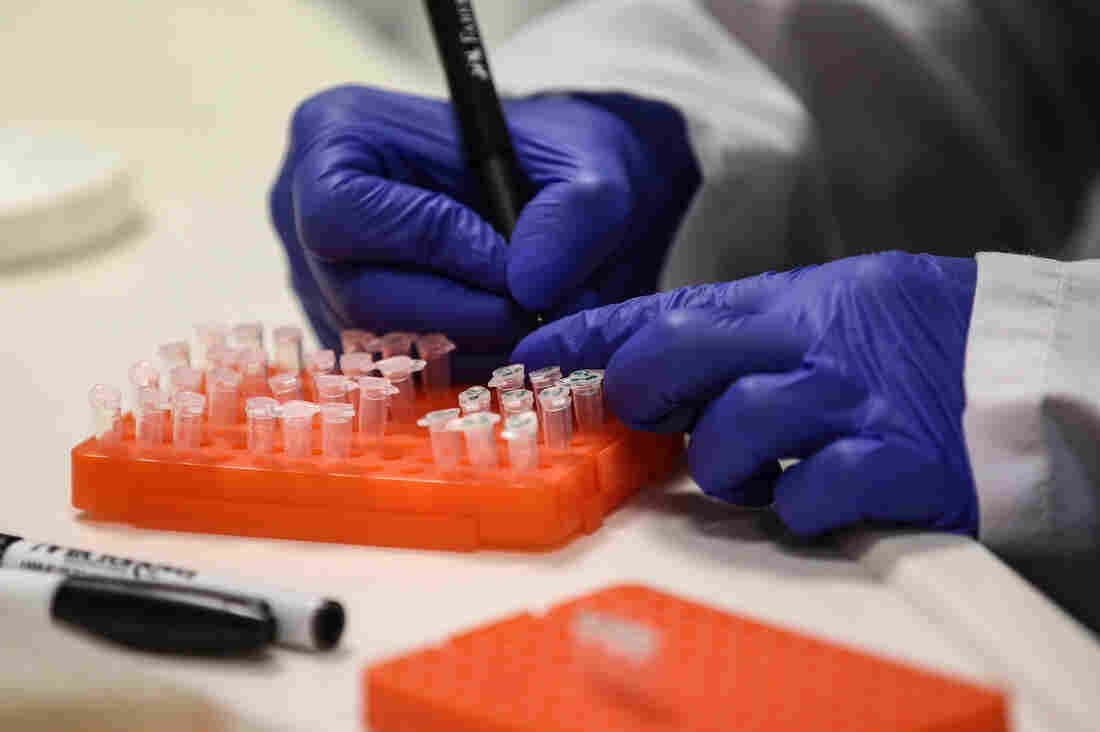 A scientist at work on a COVID-19 vaccine candidate at Bogazici University in Istanbul in August. 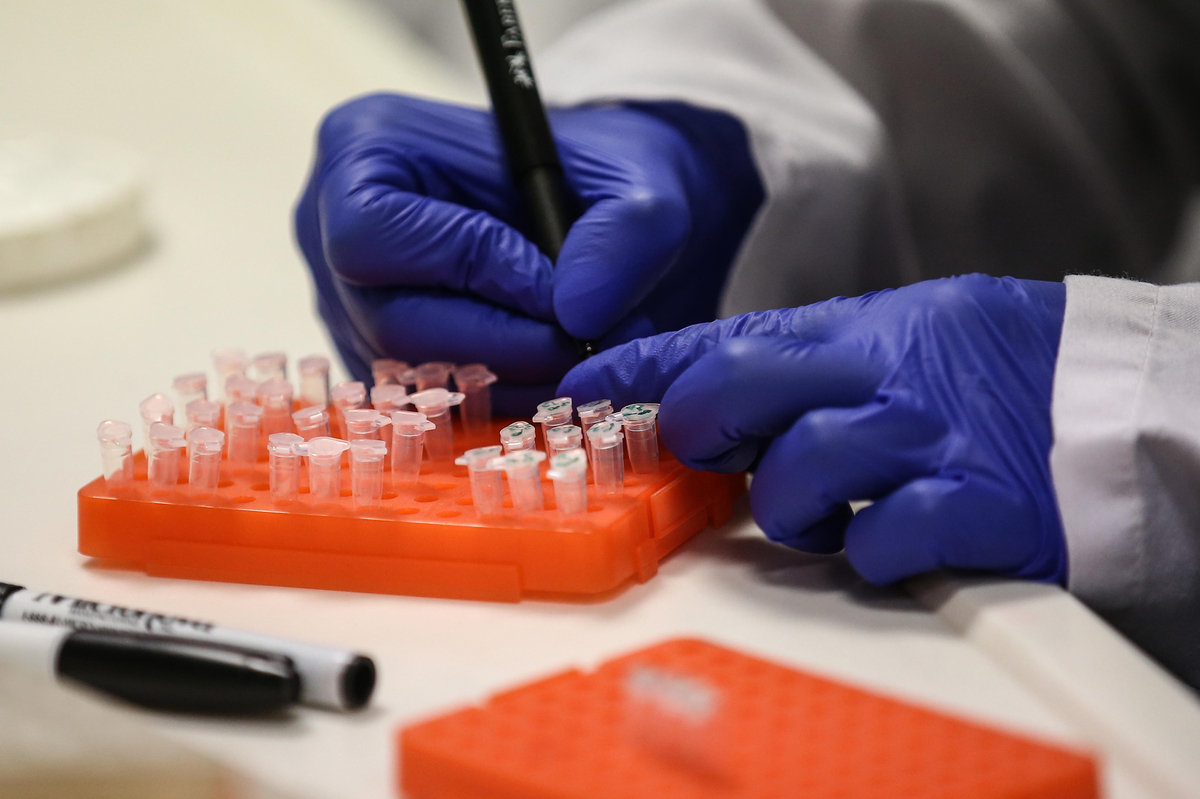 A scientist at work on a COVID-19 vaccine candidate at Bogazici University in Istanbul in August.

Several vaccines are currently in large-scale studies to see if they can prevent COVID-19, and more are on the way.

President Trump has been hinting that a vaccine could be ready before the end of October, but Moncef Slaoui, chief scientific adviser to the administration’s Operation Warp Speed, downplayed that possibility in an interview on NPR’s All Things Considered.

“There is a very, very low chance that the trials that are running as we speak could read before the end of October,” Slaoui said.

Here are some answers to frequently asked questions about the large-scale vaccine efficacy studies that Slaoui was discussing.

How big are these trials?

The intention is to enroll at least 30,000 volunteers per trial. Half will get an injection containing the vaccine candidate, and half will get an injection of an inert placebo. Neither the person giving the injection nor the person getting the shot knows which is being administered. This is so neither party has a predetermined idea of what the outcome might be. Studies like this are called double-blind, placebo-controlled trials, and they are generally considered the best design to get definitive answers.

Researchers chose enrolling 30,000 people as a target for pragmatic reasons. To test a vaccine, it needs to be given to enough people who will subsequently be exposed to the virus. But researchers didn’t know for sure where the virus would be circulating when they were ready to test their vaccine.

So the researchers hedged their bets and chose a large number, “primarily due to the uncertainty as to where those infections … will happen,” says Holly Janes, a biostatistician at the Fred Hutchinson Cancer Research Center in Seattle.

What determines whether the trial is successful?

By conducting a large trial, researchers hope to learn whether the vaccine is safe and whether it prevents infection.

Initial safety studies were done by testing a small number of healthy volunteers. A large trial should reveal less common side effects.

The Food and Drug Administration is the federal agency that will decide whether to authorize the use of the vaccine. It has said a vaccine must reduce infections in the vaccinated group by at least 50% to be considered.

When will we know if the vaccine is working?

By “events,” Janes means laboratory-confirmed cases of COVID-19 disease. Janes says the trial now underway aims to get at least 150 events among the trial participants.

To make sure the researchers are unaware of who’s getting the vaccine and who’s getting a placebo, an independent body will track the data as they’re collected. That data safety monitoring board is made up of experts in all aspects of clinical trial design and implementation.

What’s the drawback to putting out a vaccine too soon?

If the vaccine doesn’t work well, people would continue to get sick and die. A vaccine that is only 50% effective would still mean people could get COVID-19, but even a partially effective vaccine would make the pandemic more manageable.

Releasing a vaccine with serious side effects, even rare ones, would mean perfectly healthy people would put their health at risk if they got the vaccine.

If the vaccine is perceived as a flop by the public, it will undermine confidence in the government.

What vaccines are being tested now, and how can I sign up?

All vaccines being tested in the U.S. can be found on the government website ClinicalTrials.gov. Moderna, Pfizer and AstraZeneca are conducting large studies now. Johnson & Johnson and Novavax should be starting their big tests in the next month or two.

The FDA authorizes COVID booster shots for all U.S. adults

Turkish teeth necklaces from 8,500 years ago hint at ancient rituals

Ladies have a brand-new weapon versus postpartum anxiety, however it’s pricey

The Biggest Changes in Firefox 89

Behold, the most (purposefully) badly created site ever developed