Science and Tech News
Home factory How His Small Factory Got Drafted Into Crafting A Key Component For... 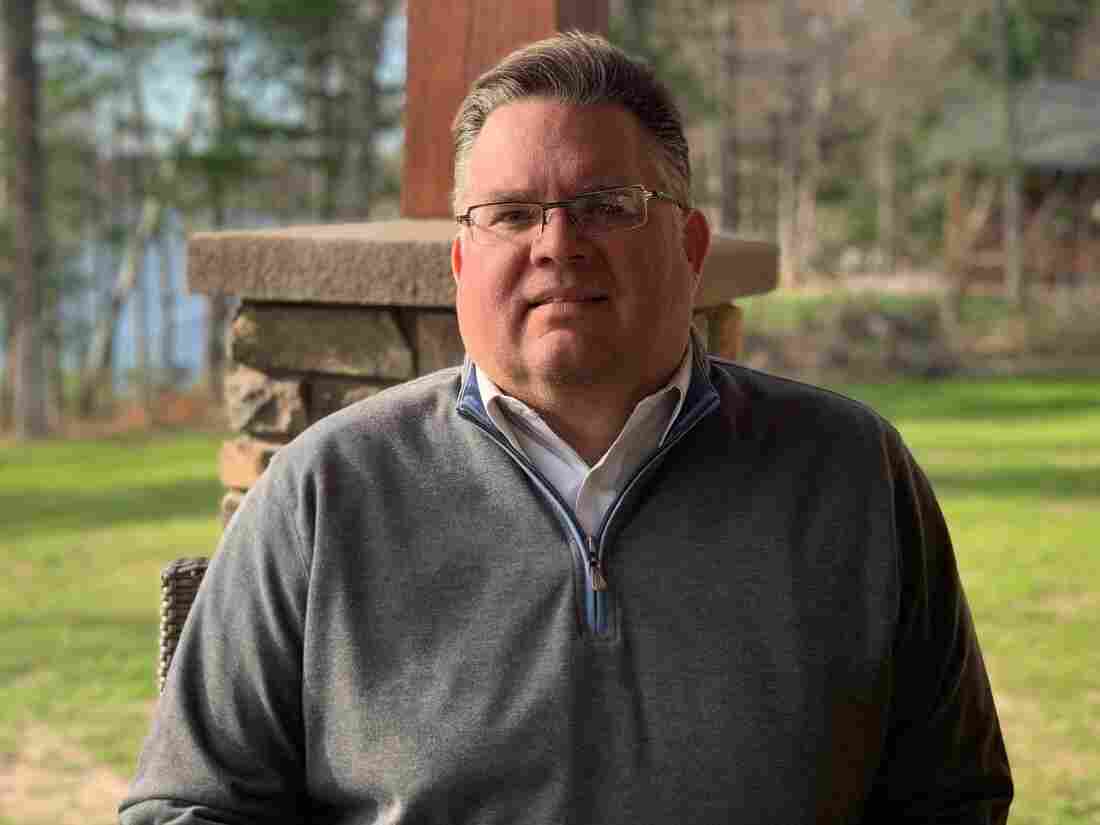 Todd Olson is CEO of Twin City Die Castings in Minneapolis. His company played a key role in an urgent project to help General Motors make ventilators for the coronavirus effort. 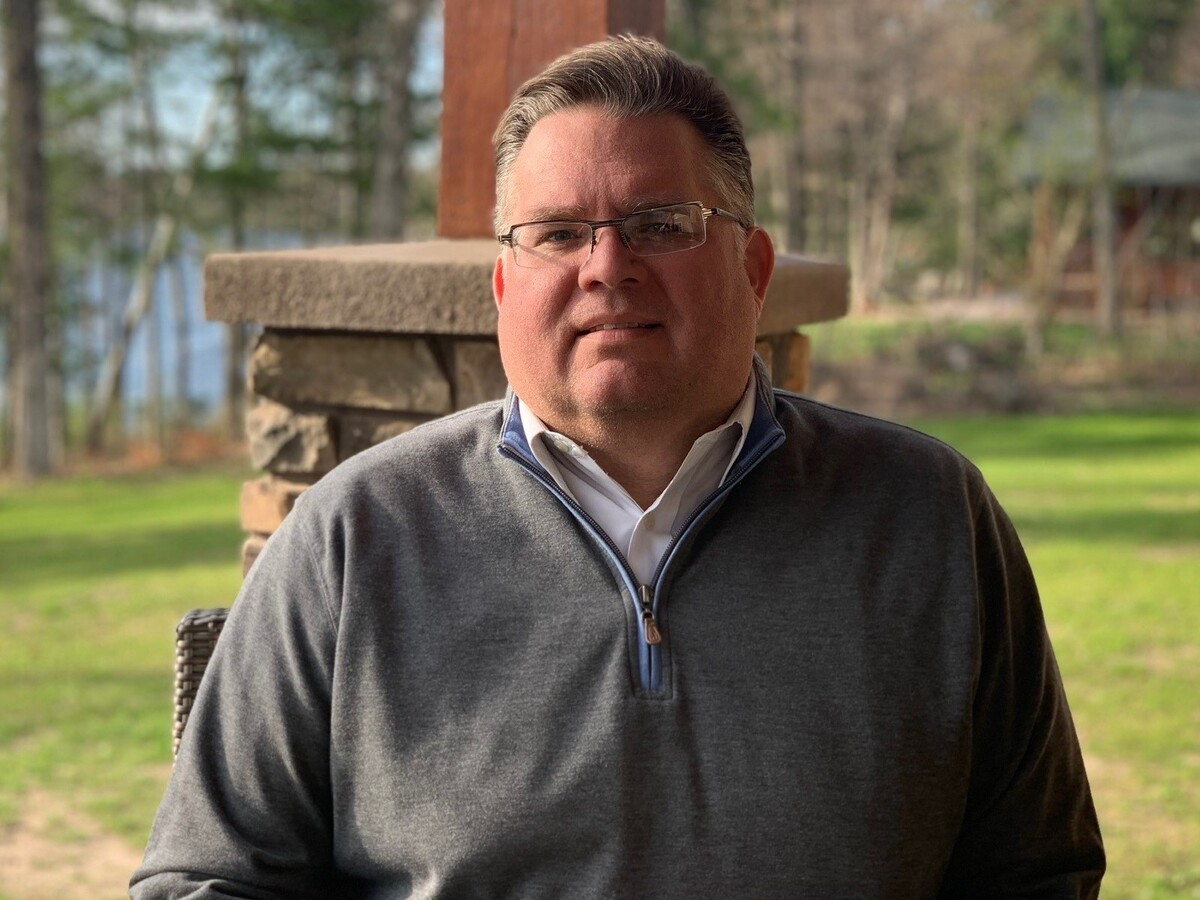 Todd Olson is CEO of Twin City Die Castings in Minneapolis. His company played a key role in an urgent project to help General Motors make ventilators for the coronavirus effort.

One Friday in March, Todd Olson was suddenly pulled into a life-and-death project.

General Motors asked Olson, CEO of Twin City Die Castings in Minneapolis: Could he help make tiny little pistons? The giant car maker was committed to helping the country by producing ventilators, which were suddenly in short supply as the coronavirus spread like wildfire. And GM needed lots of pistons for the kind of ventilator it would produce. Most importantly, the pistons had to come together fast.

And that’s how this small company in Minneapolis company got drafted into a manufacturing effort unlike any since World War II.

Olson was already bracing for a huge chunk of his regular business drying up because two of his largest customers, Ford and GM, announced they were stopping car production altogether.

So this request was fortuitous, even if it required the kind of planning his company had never done before.

“Normally this would take about 12 weeks for us to get into production,” he said.

Olson’s company is in the business of die casting, essentially pouring molten aluminum into custom molds to make larger car parts. So to make the kind of small pistons that GM needed would require different kinds of molds — smaller ones. So he called a different company that makes custom molds — Die Tech in Grand Rapids, Mich.

The two manufacturers pulled in all of their engineers and ran their shops around the clock all weekend long. Some engineers designed the mold. Others ran computer simulations to find the optimal speed for pouring the molten aluminum. Months’ worth of man hours were condensed into a few days.

Soon the mold was in a van from Grand Rapids to Minneapolis.

Early Thursday morning, Olson went into his factory. A group of men stood around in hard hats and safety glasses, drinking coffee, as a machine operator hit a button. There was a loud sizzle, then a clank. And that was how the first piston parts were made for the ventilator project over one long weekend.

“We’ve been in business a hundred years,” Olson said. “And this might well be our biggest moment.”

Read more stories in Faces Of The Coronavirus Recession.

A little asteroid makes a substantial flash slamming into Jupiter

You Need To Re-Learn Our Solar System. Welcome To ‘Farfarout,’ Now Officially Its Most...

‘Too inexpensive to keep overlooking’: Wall Street believes Facebook is set to skyrocket due...

Evaluation: Battle scenes are the only intense area in grim, joyless Wu Assassins

A rewarding Apple subsidiary you have actually never ever become aware of is rebranding...