Science and Tech News
Home After ‘It Was Personal.’ After Tragedy, Physicist Devotes Career To Cancer Research 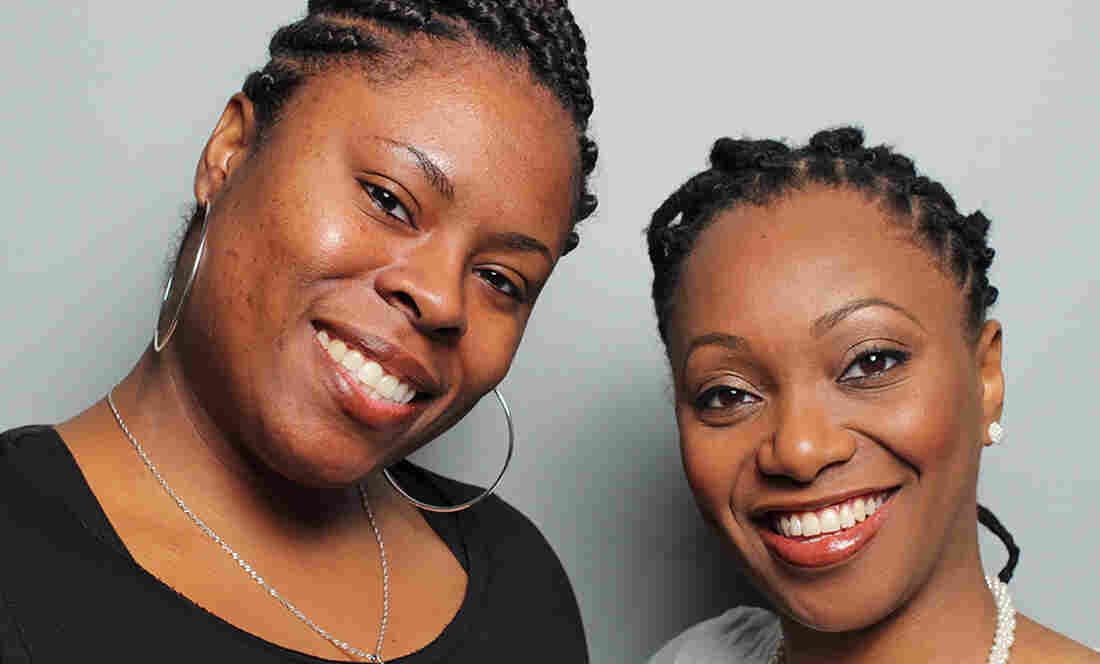 Hadiyah-Nicole Green and Tenika Floyd at their StoryCorps interview in Atlanta in January 2017. 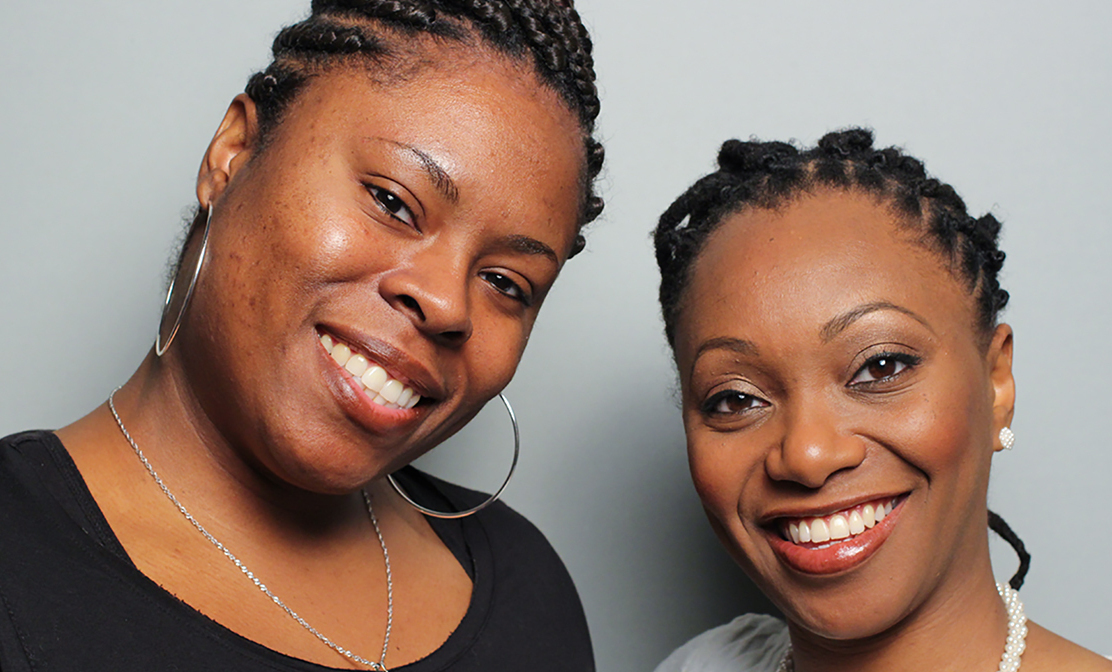 Hadiyah-Nicole Green and Tenika Floyd at their StoryCorps interview in Atlanta in January 2017.

By the age of 4, Hadiyah-Nicole Green lost both her mother and her grandparents.

She was sent to live with her Aunt Ora Lee Smith and Uncle General Lee Smith in St Louis, Mo. But in her early 20s, both her aunt and uncle were diagnosed with cancer.

Green, who now works as an assistant professor in the surgery department at Morehouse College’s medical school, started the Ora Lee Smith Cancer Research Foundation in honor of her late aunt.

In an interview with StoryCorps in 2017, Green, 39, spoke with her cousin and Lee Smith’s granddaughter, Tenika Floyd, 37, about how her late aunt and uncle inspired her to pursue a career in cancer research.

“My best memories were big family gatherings where we would sit for hours and pick greens — collard greens, and turnip greens, mustard greens,” Green said. “We would cook all day.”

Her aunt, she said, had a “simple beauty.”

“She didn’t wear a lot of makeup,” Green said. “She was very conservative in her dress. I don’t remember ever seeing her knees — or her cleavage. No ma’am.”

Floyd asked her cousin what the hardest part was about caring for her aunt and uncle.

“Auntie was very headstrong about wanting to die on her own terms,” Green said. “The cancer was eating her from the inside out. And she declared that she didn’t want to receive any chemo or radiation and she wanted to die at her home.” 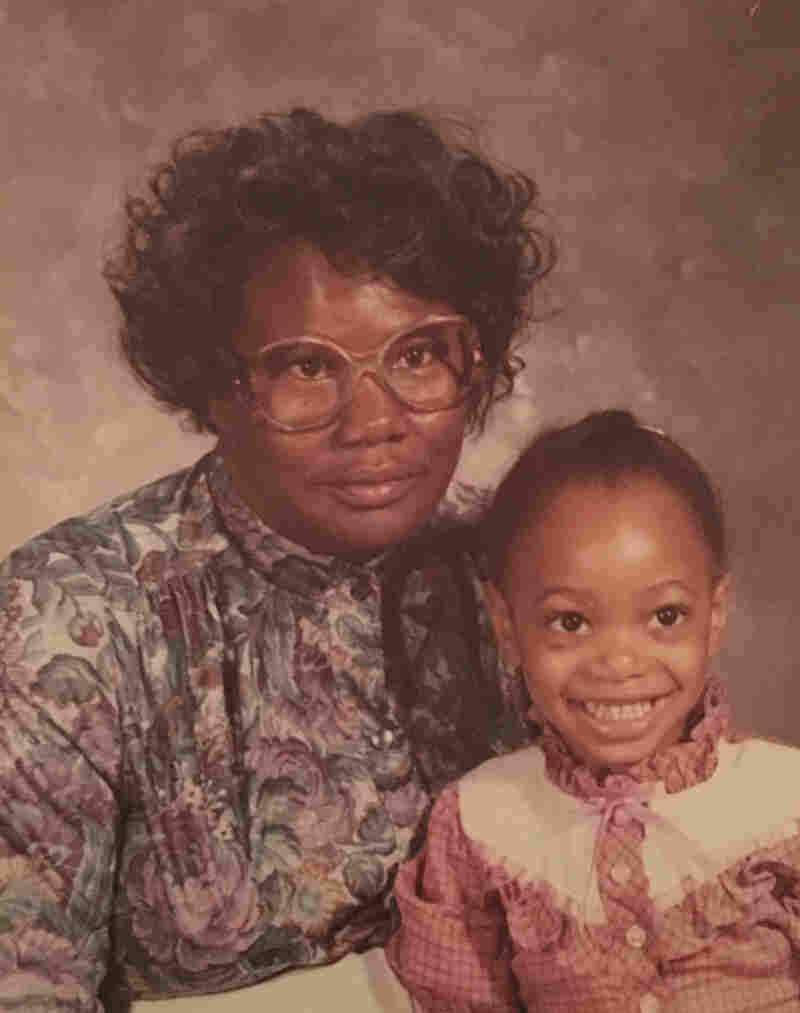 She said her aunt just wanted to make sure she saw her youngest son get married and watch Green graduate from college.

At her graduation from Alabama A&M University in 2003, Green looked over at her aunt and saw her tearing up.

“She deteriorated within a matter of months,” she said.

“They were really all I had,” Green said. “And for them both to be affected by cancer — it was very disturbing.” The losses strengthened her determination to work toward finding a cure. During her fourth year at graduate school, Green began researching cancer treatments.

Even as she worked long hours in the lab, she couldn’t help but feel her aunt’s presence.

“Untangling the code of the chemistry took me back to the days of having to untangle Auntie’s jewelry,” said Green. “It really was a meticulous process of picking through and unlooping. And to have the patience to sit there with something long enough, day after day — it was, to me, almost a one-to-one correlation.”

In 2012, Green earned a PhD in physics from University of Alabama at Birmingham. More recently, she broke ground in developing a cancer treatment that’s been proven to eliminate tumors in mice using nanoparticles and laser technology.

“You know, maybe if they hadn’t raised me and I didn’t have all these heart strings attached to them, I could have just moved on and gone on with life,” she said. “But I couldn’t.”

“Because it was personal,” Floyd said.

“Because it was personal. Yeah,” Green said.

StoryCorps is a national nonprofit that gives people the chance to interview friends and loved ones about their lives. These conversations are archived at the American Folklife Center at the Library of Congress, allowing participants to leave a legacy for future generations. Learn more, including how to interview someone in your life, at StoryCorps.org.

The Personal Cost Of Solitary Confinement

After 50 Years, U.S. Opens The Door To More Cannabis Crops For Scientists

After Its Superspreader Rehearsal, A Community Choir Struggles To Sing Together Again

Trump tweet blasts NASA plans for moon return, regardless of his personal coverage