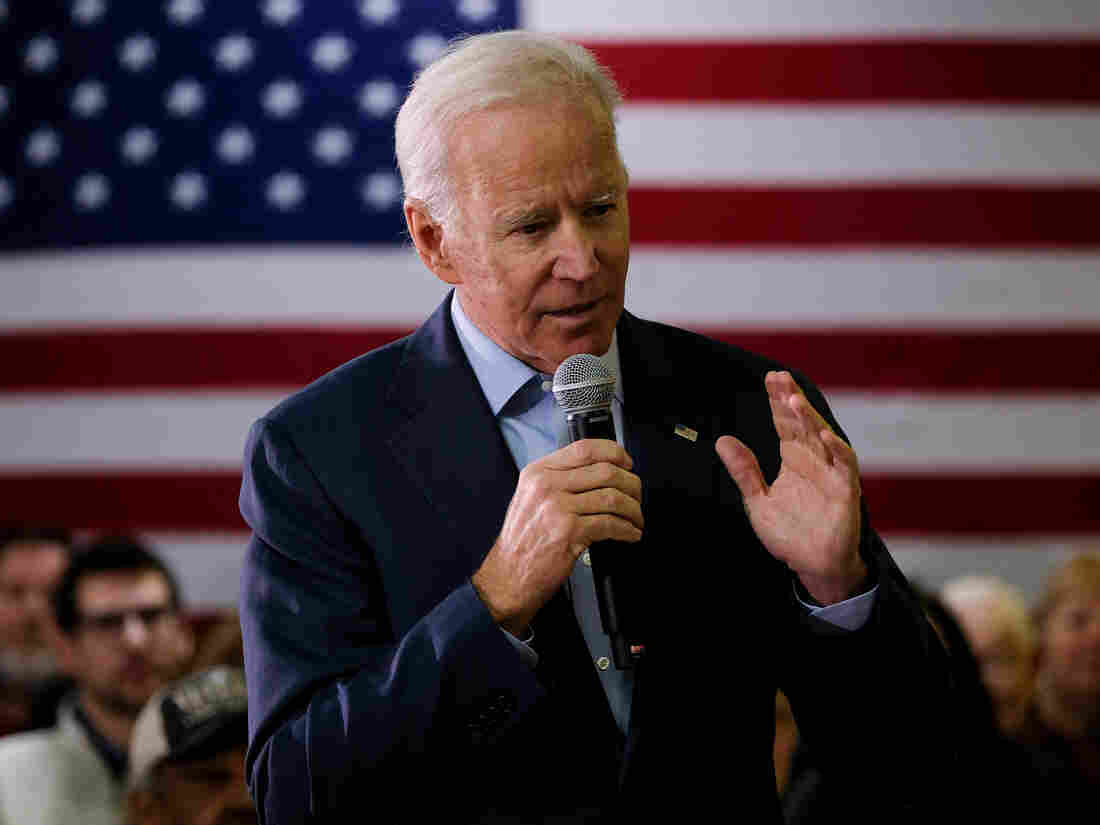 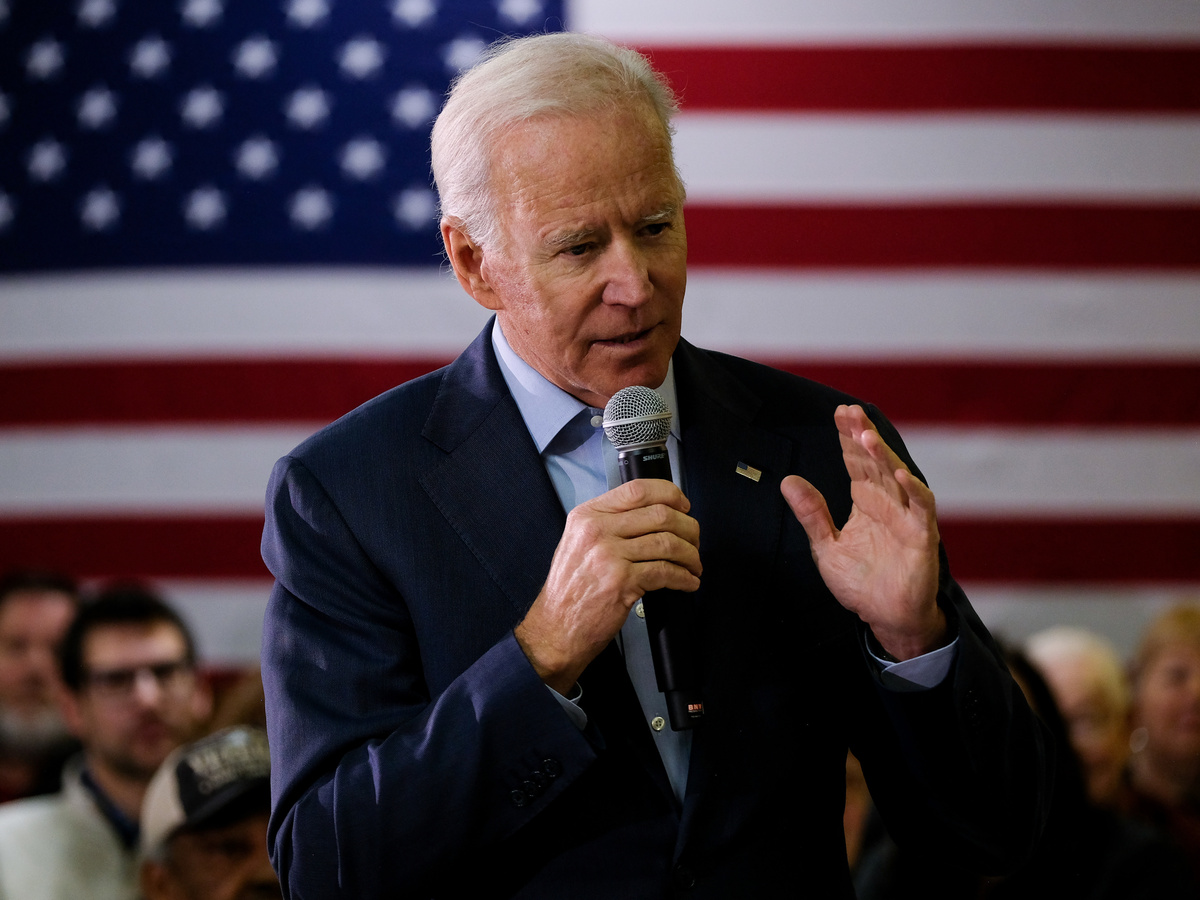 Vice President Joe Biden’s doctor says he is a “healthy, vigorous 77-year-old male who is fit to execute the duties of the presidency.”

That’s according to Biden’s campaign, which released a medical report prepared by his physician, Kevin C. O’Connor. O’Connor is director of executive medicine at The GW Medical Faculty Associates, a medical group affiliated with the George Washington University School of Medicine. He was also Biden’s primary care doctor when he served as vice president.

The physician did note that Biden has an irregular heartbeat, known as nonvalvular atrial fibrillation. The report says Biden has not required any medication or other treatment for this heart condition. He does take a blood thinner, because this condition, also called Afib, can increase the risk of blood clots.

Biden’s most serious health condition dates back to 1988, when a bulging blood vessel in his brain burst. That was repaired surgically, the doctor reports. Doctors at the time discovered another bulging blood vessel, which was also treated. His hospitalization was complicated by a blood clot that lodged in his lung. The report says Biden has not had any similar issues since.

Surgeons removed Biden’s gall bladder in 2003, and he has had “multiple physical therapy treatments and surgeries, for various sports medicine and orthopedic injuries,” the report notes.

The former vice president has some of the more common complaints of our time. He takes a statin to keep his cholesterol levels under control. He has allergies. And he had several non-melanoma skin cancers removed. “Vice President Biden did spend a good deal of time in the sun in his youth,” the doctor noted. These common skin cancers are rarely dangerous.

The report also notes that Biden was treated for benign (non-cancerous) swelling of his prostate gland.

The doctor notes that Biden does not use tobacco products or drink any alcohol, “and he works out at least five days per week.”

The physical exam provides a remarkably precise height for Biden: 5 feet 11.65 inches. Tipping the scales at 178 pounds, that means he is not considered overweight.

Biden’s rivals for the Democratic nomination include several in his age group. Sen. Bernie Sanders of Vermont, who is 78, recently suffered a heart attack; Sen. Elizabeth Warren of Massachusetts, who is 70, released her own medical report on Dec.6, stating she is in “excellent” health. President Donald Trump is 73. The oldest president elected to office was Ronald Reagan, who was approaching the age of 74 when he was elected to his second term.

Biden Wants To Lower Medicare Eligibility Age To 60, But Hospitals Push Back

Can Biden Expand Obamacare Without A Majority In The Senate?

Use Magna-Tiles to Secure Birthday Banners to Your Car