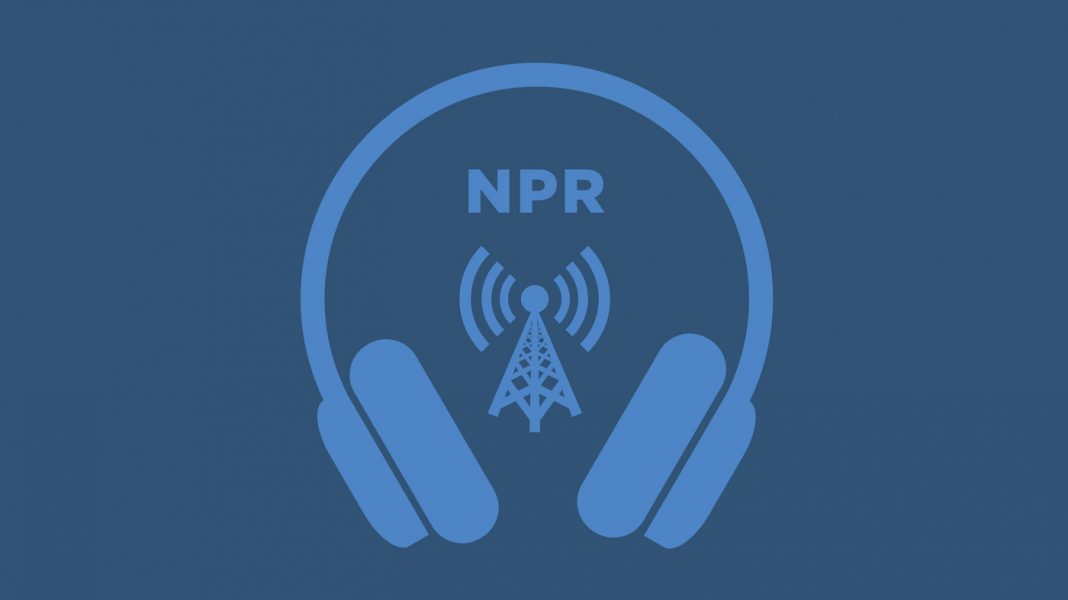 Los Angeles schools will now teach both American Sign Language and spoken English to younger students. The policy change is meant to correct a history of suppressing ASL. But some say it goes too far.

In Los Angeles, schools will now teach more kids who are deaf or hard of hearing to become bilingual in both spoken English and American Sign Language. It’s a new chapter in an old debate, as Kyle Stokes of member station KPCC reports.

KYLE STOKES, BYLINE: At 1 1/2 years old, David Sanchez received his first cochlear implant. And in hearing classrooms, his teachers wanted him to use that implant. Here he is, speaking through an interpreter.

DAVID SANCHEZ: (Through interpreter) I remember in pre-school, if I signed, my teacher would hit me on the wrists.

STOKES: Sanchez could hear sound through the implant, but he couldn’t process it fast enough to keep up with his teachers. When he got older, Sanchez joined a program that embraced his use of American Sign Language, or ASL. As Sanchez addressed a recent meeting of the Los Angeles Unified School Board, he switched from signing his testimony to speaking it aloud.

SANCHEZ: Most people think that Deaf people who use ASL do not speak. This is not true. Learning ASL has helped my English skills and speech skills.

STOKES: Advocates say schools should embrace this approach. It’s called ASL English Bilingual Education. And at the meeting where Sanchez spoke, the LA school board voted to expand its use. All deaf babies in the district can receive services through public schools from birth. And up to age 3, they’ll now be placed into a bilingual program by default. This change chips away at what some advocates say is a deep-seated bias against teaching ASL in schools.

STOKES: Wyatte Hall is an assistant professor at University of Rochester Medical Center. Through an interpreter, Hall says that for too long, schools have put too much faith into hearing aids or implants.

HALL: (Through interpreter) Even the best cochlear implant technology today is not a cure. It does not make deaf people hearing. There’s always a limitation of some kind.

STOKES: The very earliest a baby can receive a cochlear implant is at 9 months old, meaning they’ve missed a big chunk of the window in which the growing brain develops language. So scholars like Hall say schools should expose deaf children to both ASL and spoken English, rather than gamble that children will pick up on spoken language alone.

HALL: (Through interpreter) And there are these stars who do very well, and you can hardly tell that they’re deaf at all – they have an implant, they speak very well – but most do not.

STOKES: At the center of the debate is a deeply personal choice. Many in the Deaf community consider ASL to be their natural language, and suppressing that language is the same as suppressing Deaf culture. Most deaf children are also born outside that culture to hearing parents, some of whom fear that because they can’t sign, they’ll be unable to communicate with their own kids, depriving them of all early language exposure.

MARCELLA AQUINO: I thought that my baby’s going to be able to communicate only with sign language.

STOKES: Marcella Aquino has two daughters who are deaf.

AQUINO: My family, they don’t even speak English, so I knew that it’s going to hard.

STOKES: Her daughters both received cochlear implants, and Aquino also fought to get them both into a school that specializes in spoken language. Now, her younger daughter, Michelle Ugalde, is comfortable relying on her implants in school.

MICHELLE UGALDE: Since people, like, consider my voice clear and understandable, almost like a hearing person, when I don’t tell anyone that I’m deaf, I can kind of, like, understand things from a hearing person’s perspective.

STOKES: Neither Michelle nor her sister Chelsea learned sign language growing up, though they’re learning a little now. Chelsea feels like they straddle two different worlds.

CHELSEA UGALDE: I know I’m deaf. No one can prove anything else.

STOKES: To supporters of spoken language, students like Chelsea and Michelle are proof of how good hearing technology has gotten. And they worry that by adopting a bilingual approach, schools are downplaying the possibilities that those technologies have unlocked. For NPR News, I’m Kyle Stokes in Los Angeles.

Copyright © 2022 NPR. All rights reserved. Visit our website terms of use and permissions pages at www.npr.org for further information.

NPR transcripts are created on a rush deadline by an NPR contractor. This text may not be in its final form and may be updated or revised in the future. Accuracy and availability may vary. The authoritative record of NPR’s programming is the audio record.

Life Kit: What we can learn from our jealousy

Hearing about Facebook was billed as focusing on protecting kids online

Coronavirus updates: Cases spread across US as global total tops 100,000

All the games, trailers, and announcements from the 2022 Summer Game Fest