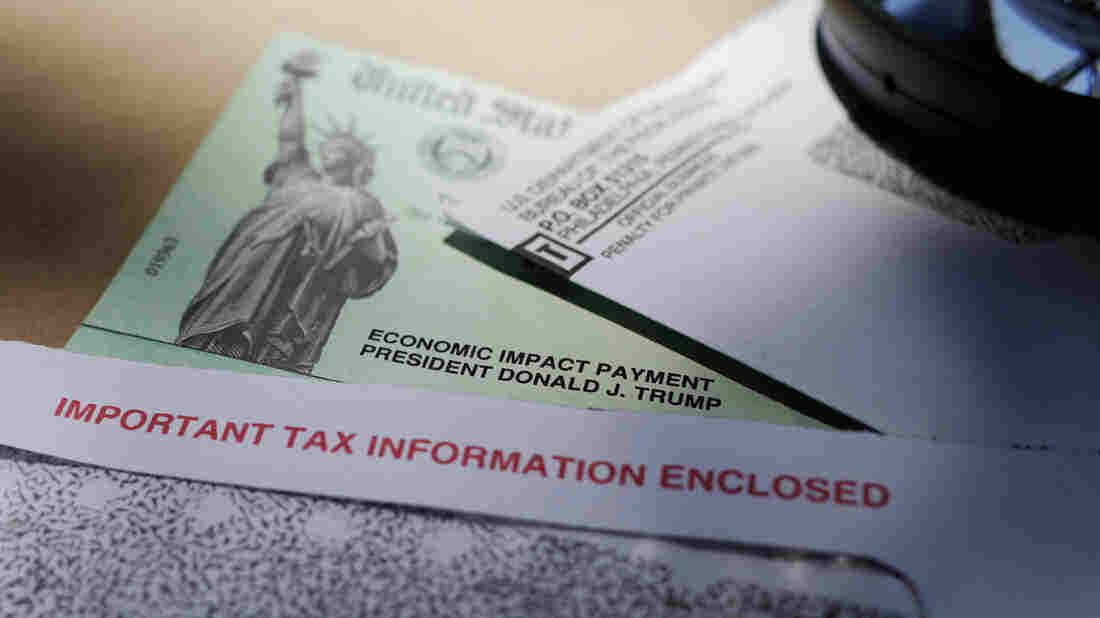 The Government Accountability Office says the IRS did not use death records for the first three batches of coronavirus relief payments — which account for 72% of the nearly $270 billion in payments dispensed so far. 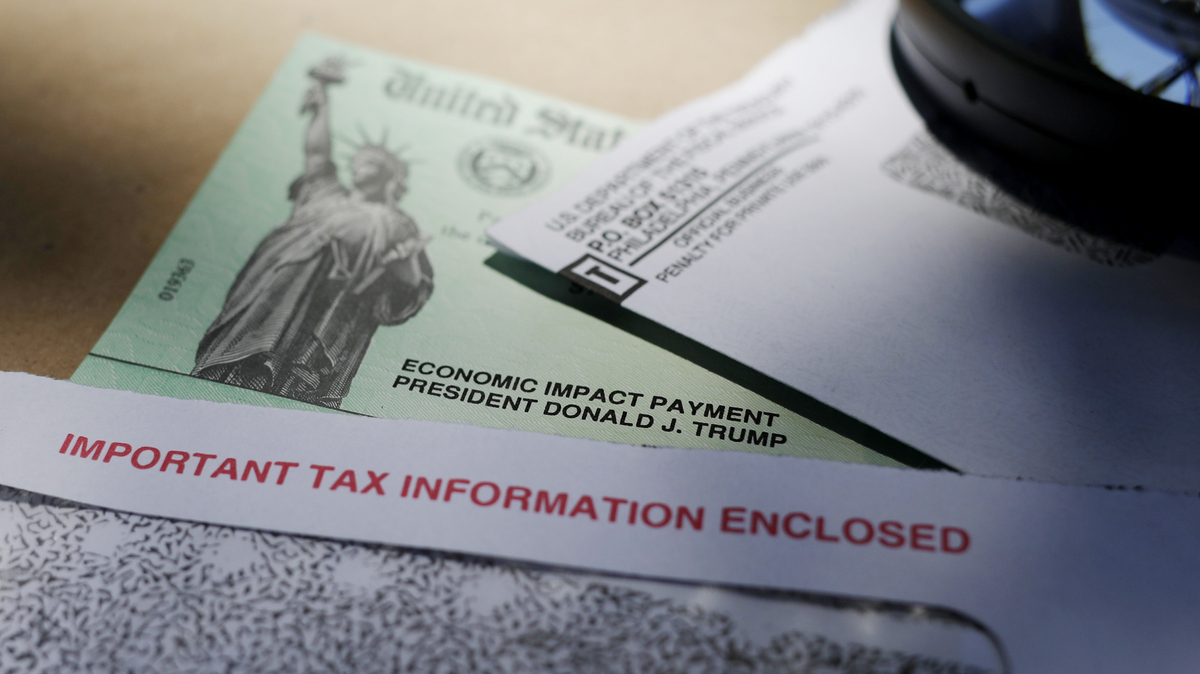 The Government Accountability Office says the IRS did not use death records for the first three batches of coronavirus relief payments — which account for 72% of the nearly $270 billion in payments dispensed so far.

The Government Accountability Office said the error involved almost 1.1 million checks and direct deposits sent to ineligible Americans. The payments were part of the coronavirus aid package passed in March known as the CARES Act.

So far, the IRS has dispersed over 160 million payments to people for coronavirus relief — worth nearly $270 billion.

The improper payments happened due to confusion over whether dead people should receive payments, the GAO report concludes.

In the hectic early days, as the IRS was preparing to send out millions of payments, the tax bureau bypassed established protocols, declined to use available death records and did not clearly communicate with the Treasury Department, which oversees its work.

The IRS did not use those death records, which are maintained by the Social Security Administration, for the first three batches of coronavirus relief payments — which account for 72% of the money dispensed to date.

The IRS actually had developed a process in 2013 to use death records to prevent improper payments to dead people. It bypassed these controls for coronavirus relief payments, the GAO found.

Initially, the IRS was unclear about whether the law permitted it to deny relief payments to the deceased. And the Treasury Department was “unaware the payments may go to decedents,” the GAO found.

It wasn’t until later, after the Treasury Department realized that payments had been made to dead people, that it determined in conjunction with legal counsel that those who had died as of the date of the payment were not eligible for relief money.

An NPR investigation in May found that Americans who had died as early as January 2018 had received checks from the IRS.

In response to NPR’s story, a bipartisan group of lawmakers demanded answers from the Treasury Department and the IRS about how many dead Americans received the payments and what steps the government will take to recover the improperly dispensed money.

“While it is essential that our constituents receive stimulus payments quickly, these improper payments to deceased individuals represent significant government waste and a burden to constituents who mistakenly accept the payments,” the lawmakers said in a letter.

The Treasury Department previously told NPR that payments made to people who died before the coronavirus relief payment was received should be returned to the government.

The IRS has published instructions on its website for how to return payments.

In its report, the Government Accountability Office said the IRS should consider ways of actively notifying ineligible recipients how to return improperly dispensed payments.

Apple’s brand-new retail manager ‘has her work cut out for her’ in bringing the...