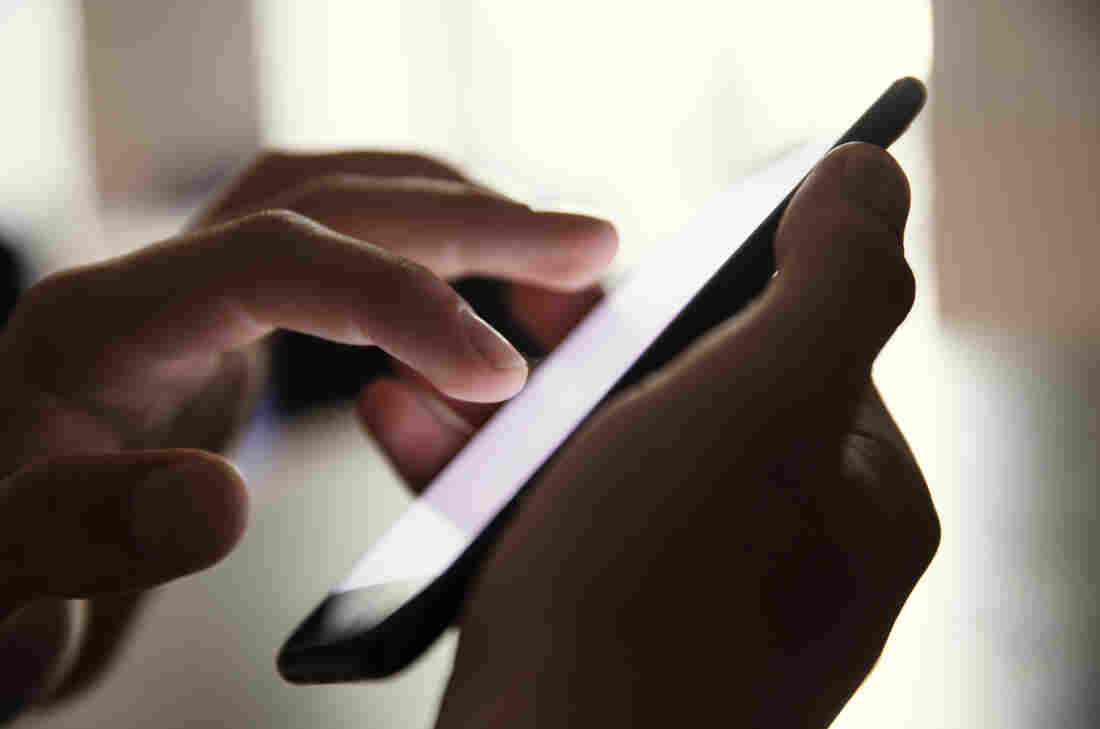 Mental health advocates say 988, a simple 3-digit number, will be easier for people to remember in the midst of a mental health emergency. 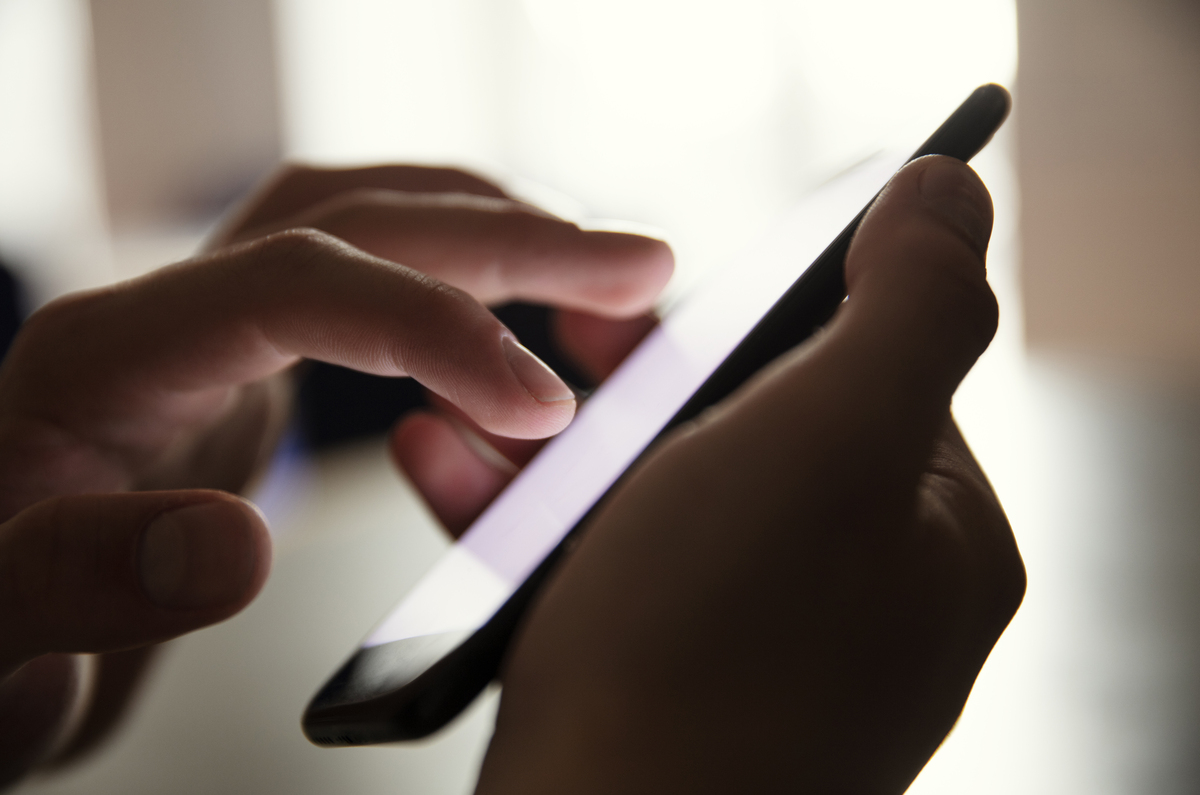 Mental health advocates say 988, a simple 3-digit number, will be easier for people to remember in the midst of a mental health emergency.

President Donald Trump has signed into law a bipartisan bill to create a new three-digit number for mental health emergencies. The Federal Communications Commission had already picked 988 as the number for this hotline and aims to have it up and running by July 2022. The new law paves the way to make that a reality.

“We are thrilled, because this is a game changer,” says Robert Gebbia, CEO of the American Foundation for Suicide Prevention.

The existing National Suicide Prevention Lifeline is a ten digit number, 1-800-273-TALK and it has seen a rise in call volumes in recent years.

Still, the number isn’t easy to remember or dial in times of crisis, says Gebbia. “When you’re in crisis, and you’re already emotionally upset, the hardest thing to do is find the number that’s a 10-digit number and call it.”

A three digit number makes it a lot easier. “When there are other emergencies, we know 911,” he says. “It’s ingrained in our heads, we don’t have to think about it.”

He and other mental health advocates think the new 988 number will become similarly widely accepted and used.

“A national three-digit number will make it far easier for millions of Americans to reach out for help and get immediate connection to care when they’re experiencing a mental health or suicidal crisis,” says, Kimberly Williams, President and CEO of Vibrant Emotional Health, the organization that runs the lifeline. “Most importantly, 988 will help save lives.”

But many crisis centers “are struggling to stay afloat,” says Gebbia. They get very little federal funding, and have to raise money on their own. Some have even closed in recent years.

If a crisis center is unable to respond to all callers at any time, calls are diverted to backup centers. There can be dropped calls along the way or long wait times before callers can speak to a trained counselor.

“It’s very hard for someone when they’re struggling to make that call,” says Gebbia. “And to be on hold, not have the call go through, not have the call answered in a timely way, can be devastating. It can be a matter of life and death.”

The new law helps solve this problem, say Gebbia and Williams, because it provides funding and resources to boost the capacity of local crisis centers to handle call volumes, which are expected to go up once 988 is up and running in 2022.

“Under 988 it is anticipated that far more people will be reaching out for help,” says Williams.

The law also gives states the authority to levy fees on wireless bills, “similar to how 911 is financed in a lot of states,” says Lauren Conaboy, vice president of national policy at Centerstone, a behavioral health care provider working in several states.

Gebbia adds that the new law will help change how society responds to mental health emergencies.

Right now, many people end up relying on 911 for these emergencies. And the cases are handled by the police and hospital emergency departments.

“But often, the person can be helped just by a conversation,” he adds. “We don’t have to dispatch police.”

Cases that need more intervention can be resolved without sending someone to an emergency department. “States will have more funding now to invest in things like crisis mobile teams… with trained mental health personnel,” says Gebbia.

Call volumes to the National Suicide Prevention Lifeline have increased during the pandemic, peaking at an increase of 6% in July, 2020, according to Vibrant Emotional Health.

And studies show that the need for mental health care is growing, says Conaboy. The new law, she says, will help meet that growing need.

“So that two years down the road, we’re equipped as a nation to provide those emergency services and to make it as easy as possible for someone in that moment of crisis to reach out,” she says.

WHO Creates ‘Confusion’ About Asymptomatic Spread. Here’s What We Know

How to Get a Bedtime Message From Star Wars, Marvel, and Disney Characters

This device produces synthetic vision for the blind video

There was no toilet on the Apollo moon objectives– here’s how the astronauts went...

The Samsung Galaxy Z Flip is tough to find right now — unless you...

How to alter the screen brightness on any Windows 10 computer system in 2...

What Is The Real Meaning Of Injury?