Science and Tech News
Home Pence's Pence’s Team Taking Extra Precautions To Keep Him — And Themselves —... 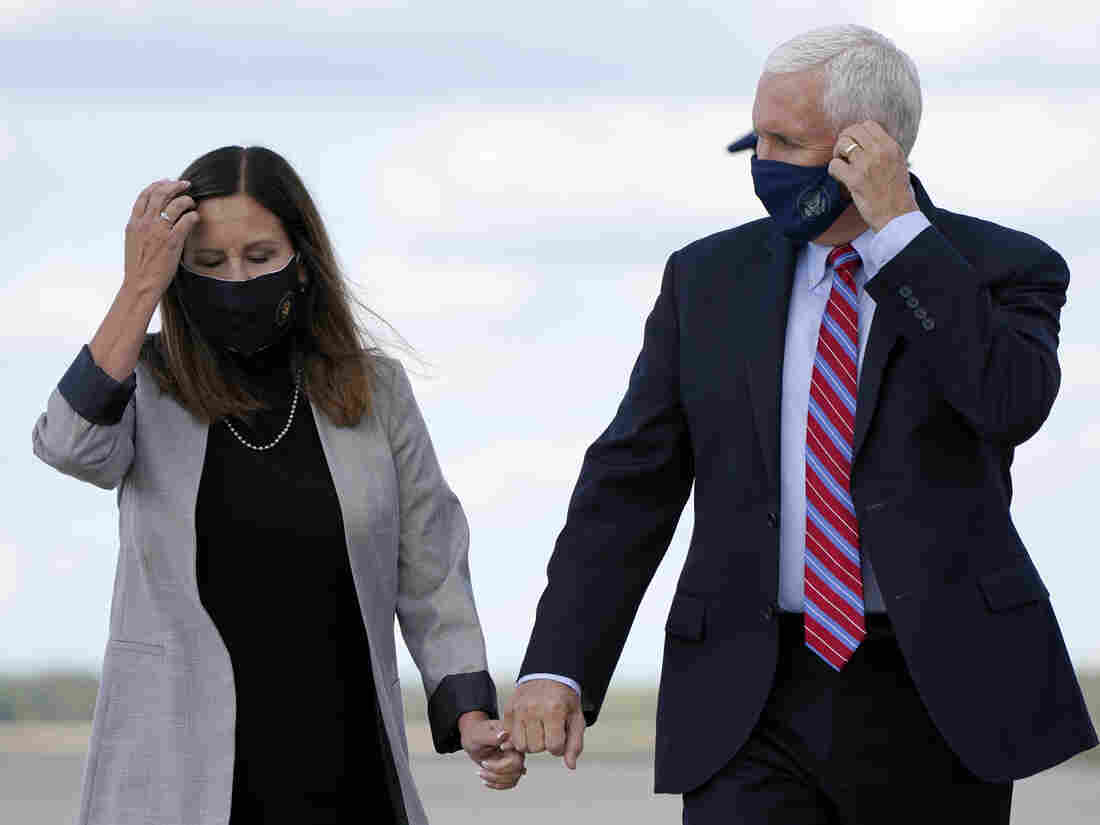 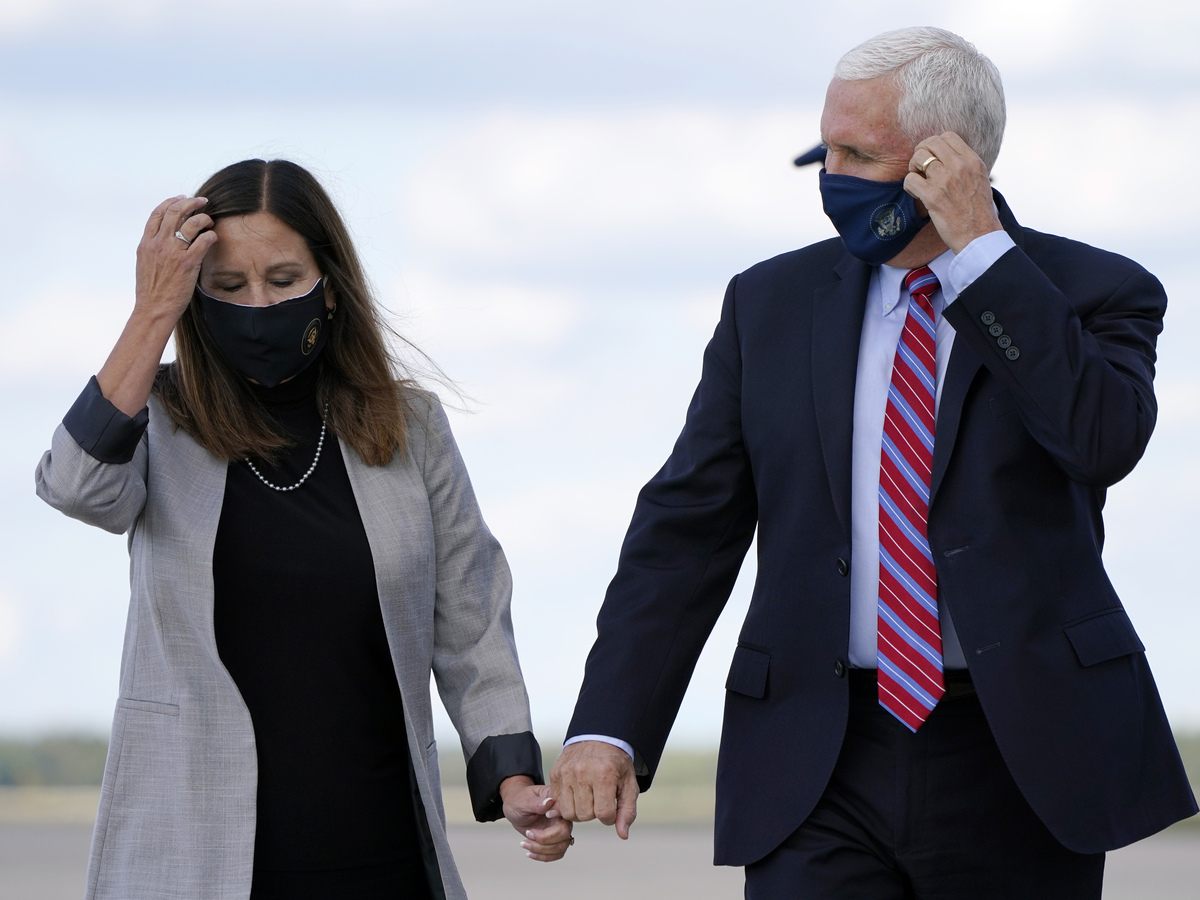 On his way to Utah in advance of the vice presidential debate, Mike Pence said was he was looking to get back on the campaign trail.

Pence was speaking at Joint Base Andrews just minutes after the president announced he would be leaving Walter Reed National Military Medical Center.

“When the president told me he was headed back to the White House, he told me to head to Utah, and we’re looking very much forward to the vice presidential debate,” Pence said just before boarding Air Force Two, without taking questions from reporters.

His team members are working hard to make sure he, and they, remain safe during the trip.

The Trump campaign said Pence will do more of the campaigning as Trump recovers from the coronavirus.

“He’s honored to pick up some additional travel, but I’m not sure that he sees the role differently,” Short said. “The president is healthy and making decisions.”

Short said the vice president has been busy over the last four days. Pence has joined some campaign calls, led a coronavirus task force meeting and participated in a national security call.

“I think out of abundance of caution, he’s been self-isolating at his residence so that we can make sure that this week goes on,” he said.

Short said the team is takings steps to ensure Pence remains in a protected environment throughout his travels. He added that staff is also taking other precautions to avoid further spread of the virus.

“We began encouraging staff to not come into the building unless it was essential late Thursday night after we got the president’s diagnosis,” Short said.

What I Learned Taking Cold Showers for a Full Year – CNET

Listing Your Apartment on Airbnb Is a Little More Legal Now

Variant of photovoltaic power could generate 24 hours a day

As much as 1 million types are dealing with termination, according to a brand-new...

The world’s greatest video game is coordinating with Marvel’s Avengers as soon as again...