Science and Tech News
Home first Ready For Your First Marathon? Training Can Cut Years Off Your Cardiovascular... 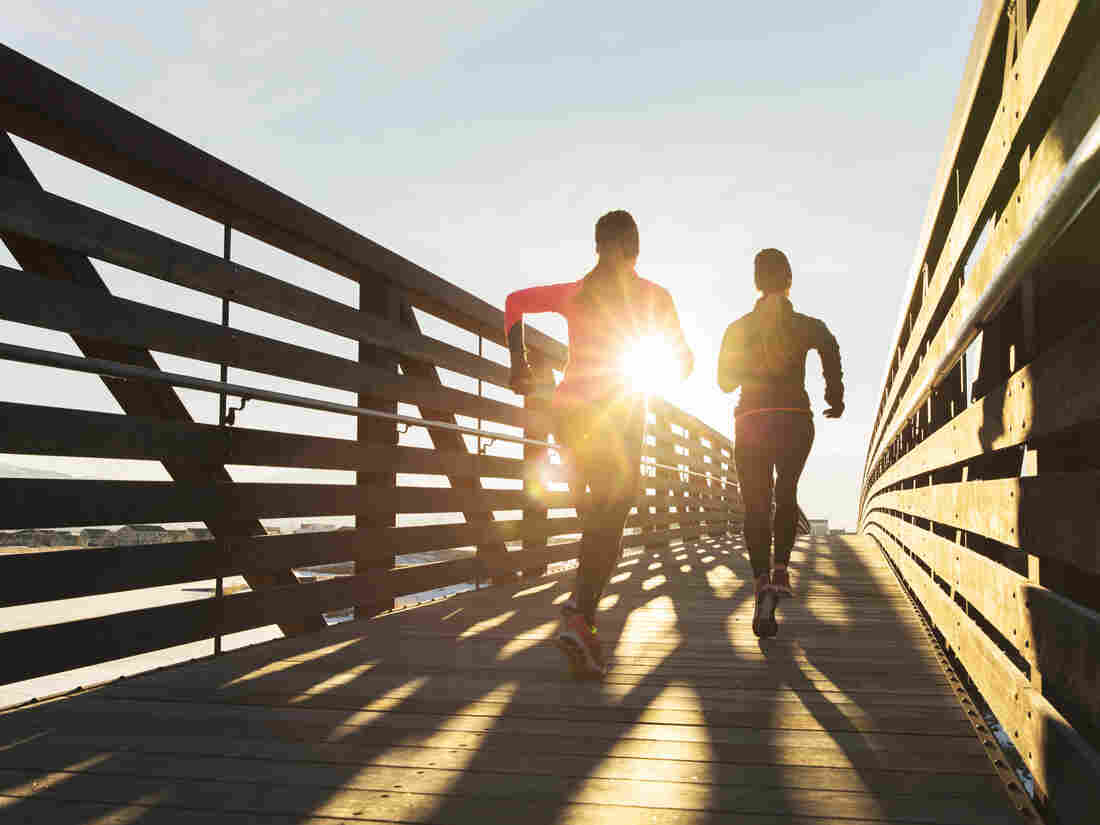 Running and other moderate exercise can protect against lifestyle disease. A new study shows training for a marathon slows cardiovascular aging. 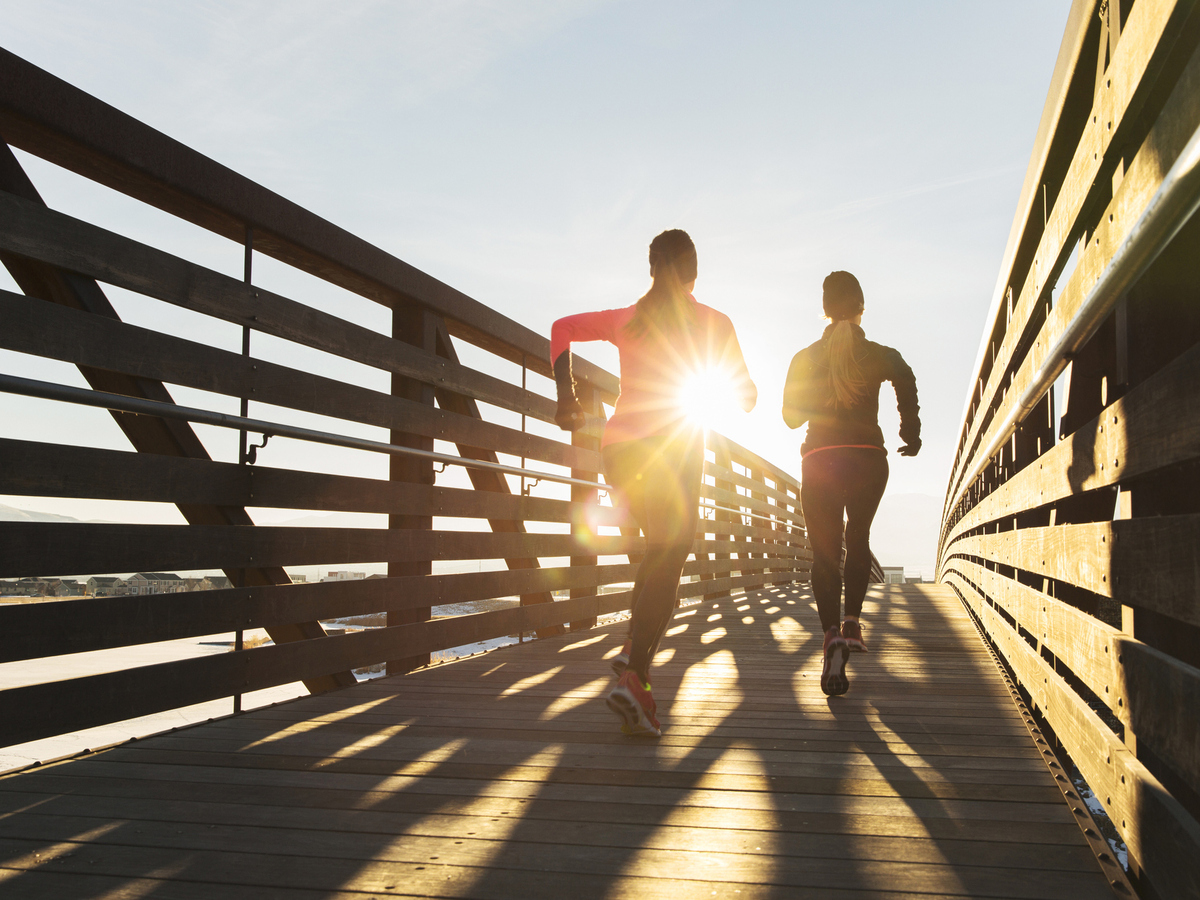 Running and other moderate exercise can protect against lifestyle disease. A new study shows training for a marathon slows cardiovascular aging.

If you’ve ever considered training for a marathon, but you’re a bit intimidated by the idea of 26.2 miles, here’s some motivation.

A slow and steady 6-month training program designed to gradually build up endurance and mileage gave a group of novice runners, aged 21 to 69, an impressive boost to their heart health.

“What we found in this study is that we’re able to reverse the processes of aging that occur in the [blood] vessels,” says study author Dr. Anish Bhuva, a British Heart Foundation Cardiology Fellow at Barts Heart Centre in the UK.

Each of the 138 runners received a scan at the beginning and end of the training. Using these images, researchers documented reductions in aortic artery stiffness which were equivalent to a four-year reduction in vascular age. The findings are published in the Journal of the American College of Cardiology.

“As you get older, the normal aging process causes changes in your heart and your vessels,” Bhuva says. “When the main blood vessels in your body get stiffer, it means you get higher blood pressure.”

And hardening of the arteries increase the risk of heart disease, including a “higher risk of stroke, heart failure, kidney problems and dementia,” Bhuva says.

Tip 1: Commit to a specific race or event

Nothing concentrates the mind like a deadline. 18 million people in the U.S. participated in road races last year. If a marathon sounds daunting, aim for a half or a 5k. The simple act of registering may motivate you to start training. Parkrun USA organizes timed 5k races around the country that are free and open to everyone.

If you’re new to running, the Couch to 5k app guides you though a series of 30-minute workouts of increasing intensity over 9 weeks. For longer races, you need a certain level of fitness to start with, and you’ll want to gradually build your endurance. A training method popularized by the book Marathon: You Can Do It by Jeff Galloway is a well-tested approach.

Tip 3: Find a group or a partner

“We normally tell our patients, look, you need to run or exercise 150 minutes a week. But of course, that’s that’s a very boring prescription for people to follow,” Bhuva says. When you find a group or a partner to train with, it makes it more likely you’ll stick with it.

But your lifestyle and habits can modify the rate and extent of these changes. “Many studies have shown that exercise over a lifetime reduces aortic stiffening,” Bhuva says. The value of the new marathon study is that it shows the extent to which people can make improvements.

“I’m not a runner, but when we found out these results, I decided to take up running,” Bhuva told NPR. He says his plan is to start training for a half-marathon.

The heart health benefits documented in the study likely have much less to do with the one-time race event than they do with the fact that the training program got people in the habit of regular, moderately intense exercise, says exercise researcher Dr. Tim Church, an adjunct professor at the Pennington Biomedical Research Center. On average, the participants ran between 6 and 13 miles per week, during their training, so, not super long distances.

“The training program was very practical and very doable,” says Church, who was not involved in the study, but who reviewed the training regimen and results for NPR. “It was a slow build up over six months,” Church says.

And, it turned out, that the older, slower runners saw the most benefits, in terms of reducing blood pressure and arterial stiffness.

Of course, running a marathon is not a good goal for everyone, and it’s best to consult your healthcare providers before you commit, especially if you have joint or heart issues. But, Church says most people can find a way to be more physically activity, whether it’s cycling, swimming, rowing or even walking.

“I always point to the federal physical activity guidelines,” Church says. These guidelines recommend that adults aim for 150 minutes of moderate intensity aerobic activity over the course of a week. The guidelines are based on a body of evidence that about 30 minutes of exercise a day is enough to reduce your risk of lifestyle diseases.

“The benefits begin once you get off the couch and start moving,” Church says.

‘This Is History’: NBA To Hold First Games In ‘Bubble’ Amid Pandemic