Science and Tech News
Home Scientists Scientists Are Working To Make Sense Of ‘Long COVID’ And Its 203... 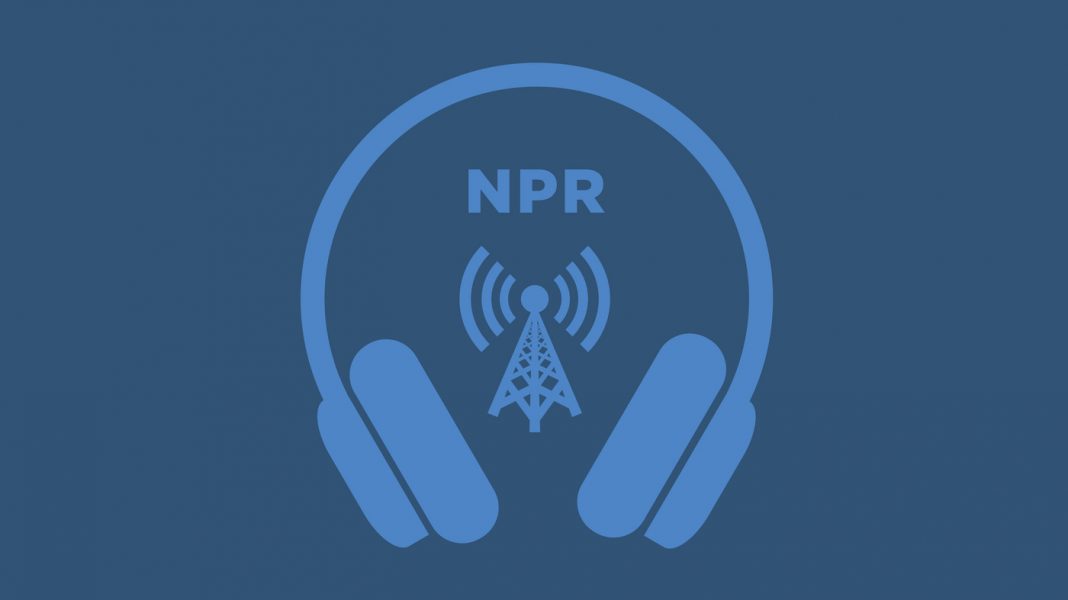 It’s not clear why some people who get COVID-19 are plagued with symptoms for many months after being infected, but scientists are investigating what’s behind these “long haul” cases.

Long COVID has left thousands with a laundry list of sometimes debilitating symptoms many months after first getting infected with the coronavirus. Scientists do not know yet what causes it. But as NPR’s Will Stone reports, they have found some clues for what could be going on.

WILL STONE, BYLINE: Two hundred and three. That’s how many different symptoms researchers unearthed during a recent study of long COVID. Hannah Davis was part of the team that detailed those findings in a medical journal published by The Lancet.

HANNAH DAVIS: Most people have dozens of symptoms over multiple organ systems.

STONE: There’s brain fog, shortness of breath and extreme fatigue, also rashes and heart palpitations, hearing loss. The list goes on. Davis has long COVID herself and leads a patient advocacy group. She says how patients experience these symptoms tends to vary.

DAVIS: It’s really not just, like, you have something or you don’t. It’s more like, is it consistent or not? Is it relapsing or not? Is it severe or not?

STONE: Scientists are trying to decode this shapeshifting illness. And Davis says don’t expect one answer.

DAVIS: The biggest thing for everyone working with long COVID to consider is that complexity. I think that any answer is going to incorporate that it’s a multi-systemic illness.

WALTER KOROSHETZ: The big surprise was that a greater number of people who were never hospitalized were still having consistent symptoms.

STONE: That showed researchers like Koroshetz that it wasn’t simply that the virus damaged organs and tissue and patients needed time to recover. Something else was going on, even for those who had mild or asymptomatic infections. As for what’s driving long COVID, though…

KOROSHETZ: I don’t think anything is pointing in one direction or the other.

STONE: But he says we do know one of the first questions.

KOROSHETZ: Is COVID hiding in the body somewhere?

STONE: This idea of hiding, or viral persistence – it’s one of the theories in long COVID research. Amy Proal is a microbiologist who studies post-viral illness at the PolyBio Research Foundation. She says some COVID studies have found evidence of the virus in parts of the body like the gut many months after someone got infected.

AMY PROAL: And there’s a good amount of precedent for that possibility.

STONE: Look at the Zika virus, which can stick around in the body. It was even identified in men’s semen half a year after the initial infection. And she points to the virus that causes Ebola. Studies show it can also linger in parts of the body. And like the coronavirus, both cause long-term illness in some survivors.

PROAL: The pathogens, in simple terms, tend to hide in tissue. And they, in fact, have a lot of mechanisms to do that. The proteins they create allow them to better burrow into tissue or to get into tissue.

NANCY KLIMAS: There is a virus that just pushes the on button on the immune system and doesn’t seem to release it when it’s gone.

STONE: She says with long COVID, it could be like the aftermath of a hit-and-run.

KLIMAS: COVID came, slammed everything and messed up the homeostatic balance. It created a situation where inflammation would persist.

STONE: It could be that the coronavirus has damaged the immune system so that other viruses people had before that were dormant suddenly wake up. This can happen with the herpes virus or the virus that causes chickenpox. Klimas says that’s one idea. Here’s another.

STONE: Meaning someone’s immune system starts attacking their own body. Aaron Ring, an immunologist at Yale, is part of a team that’s exploring this idea. Ring says they’ve studied sick COVID patients and found the antibodies that should be fending off foreign invaders are actually doing harm.

AARON RING: And we showed that the antibodies could – direct killing of the immune cells. So it was like immune fratricide.

STONE: Ring says these antibodies were being directed against the body’s own tissue.

STONE: And here’s where long COVID comes in. Ring says, at least in some COVID patients, these bad antibodies stick around many months, even a year later.

RING: That could explain the diverse outcomes that we see in terms of long COVID and how it manifests, but we haven’t proven that yet.

STONE: Scientists say it’s still early days for getting to the root cause of long COVID, an essential step for not just understanding this mystifying affliction but hopefully treating it.

Copyright © 2021 NPR. All rights reserved. Visit our website terms of use and permissions pages at www.npr.org for further information.

NPR transcripts are created on a rush deadline by Verb8tm, Inc., an NPR contractor, and produced using a proprietary transcription process developed with NPR. This text may not be in its final form and may be updated or revised in the future. Accuracy and availability may vary. The authoritative record of NPR’s programming is the audio record.

Because Of Global Pandemic, U.N. General Assembly Will Be Online

COVID-19 is hitting some patients with obesity particularly hard