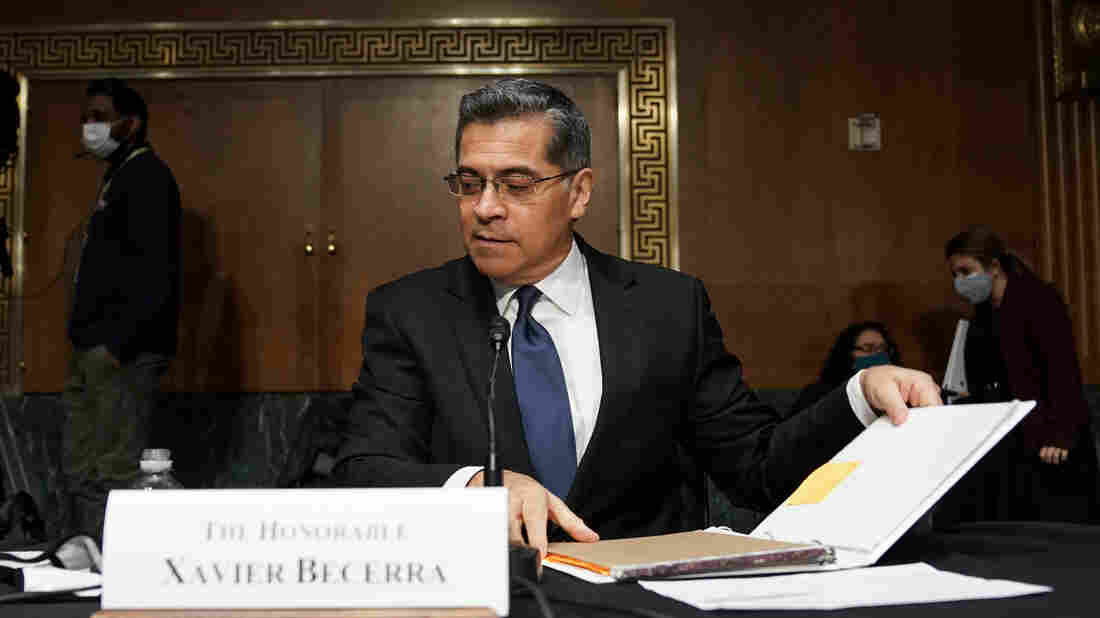 Xavier Becerra, seen here during his February confirmation hearing, has been confirmed by the U.S. Senate as the Secretary of Health and Human Services. 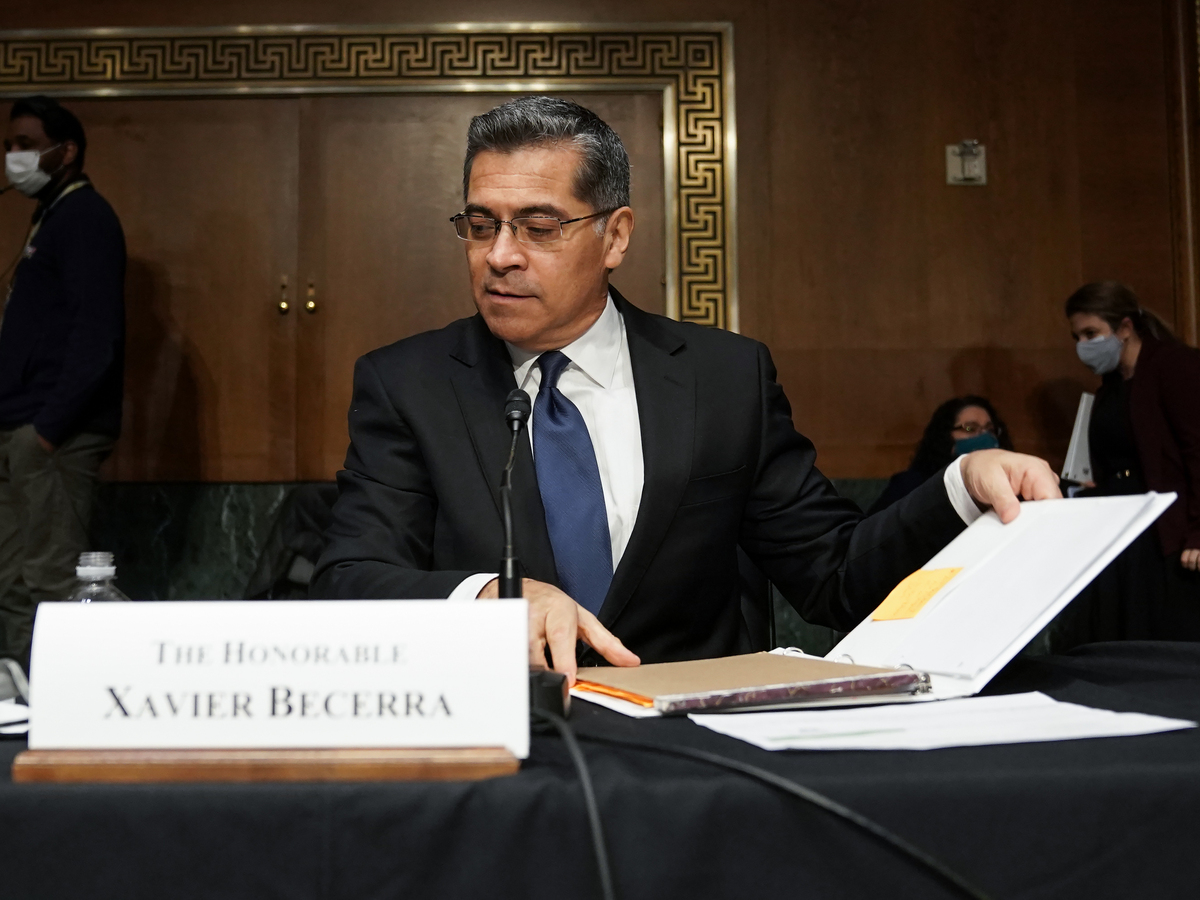 Xavier Becerra, seen here during his February confirmation hearing, has been confirmed by the U.S. Senate as the Secretary of Health and Human Services.

The U.S. Senate has confirmed Xavier Becerra to lead the Department of Health and Human Services by a narrow vote of 50-49.

Only one Republican — Sen. Susan Collins of Maine — joined her Democratic colleagues in supporting the California attorney general’s confirmation. Democratic Sen. Mazie Hirono of Hawaii did not vote.

The first Latino to lead HHS, Becerra will oversee all the federal health agencies, including the Centers for Disease Control and Prevention and the Food and Drug Administration, and will be responsible for carrying out the Biden administration’s health agenda.

Becerra, until recently California’s attorney general and before that a Democratic congressman, faced significant GOP opposition ever since he was nominated. As attorney general, he sued the Trump administration dozens of times over health care, the environment and other issues. His critics targeted his support of abortion rights and argued his lack of a health care background makes him an unqualified nominee.

“You’re a very highly trained attorney — great, impeccable credentials,” said Republican Sen. Bill Cassidy of Louisiana during Becerra’s confirmation hearing in February. “I’m a physician. What would you, as the attorney, think if I, the physician, were nominated to be the United States attorney general as opposed to Merrick Garland? You would say, ‘Ah, the guy’s not qualified.’ “

During his testimony, Becerra pointed to his experience working on various health care legislation as a former member of the House Ways and Means Committee when he served in Congress.

On the Senate floor Thursday morning, Senate Majority Leader Chuck Schumer said Becerra’s nomination “should not have taken this long.”

“From the moment [he] was announced as President Biden’s pick for HHS, Senate Republicans have tried to derail his nomination,” the New York Democrat said.

“They complain loudly that he has no direct experience as a medical professional, even though Republicans voted in lockstep to install Alex Azar, a pharmaceutical executive who raised drug prices and tried to undermine our nation’s health law, as the previous HHS Secretary.”

India Confirms More Than 200,000 Coronavirus Cases In A Day

Our Healthcare Dispute Is Concentrated On Insurance coverage. That’s an Error.

Apple reports a blowout Q1 2020, but names coronavirus as a worry for the...

Mercury Rising: How You Can Find The Solar System’s Smallest Planet With Your Naked...