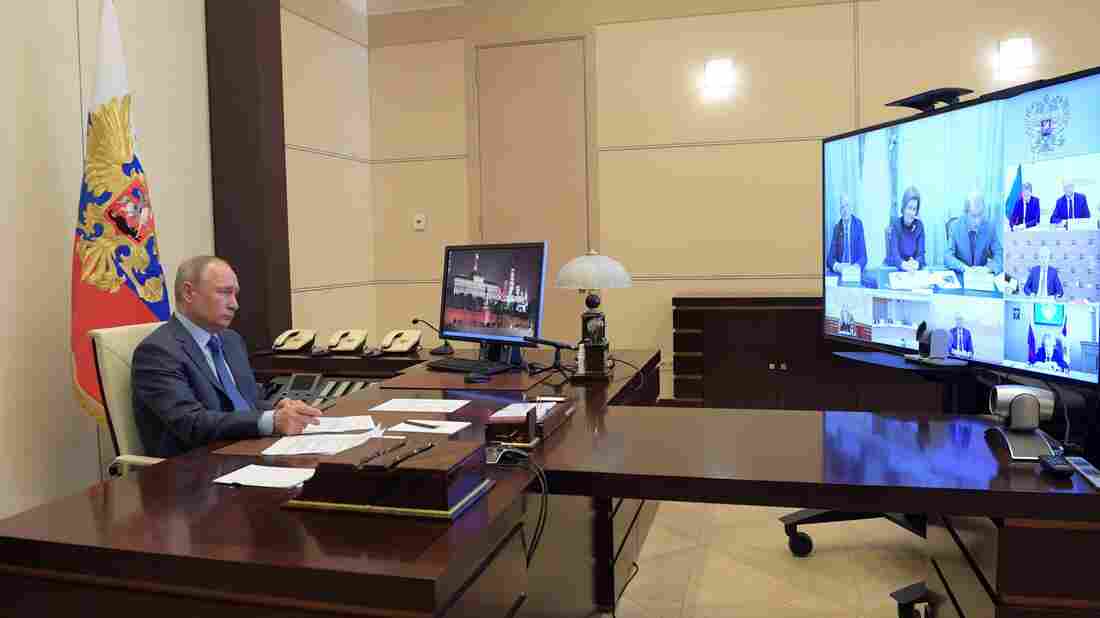 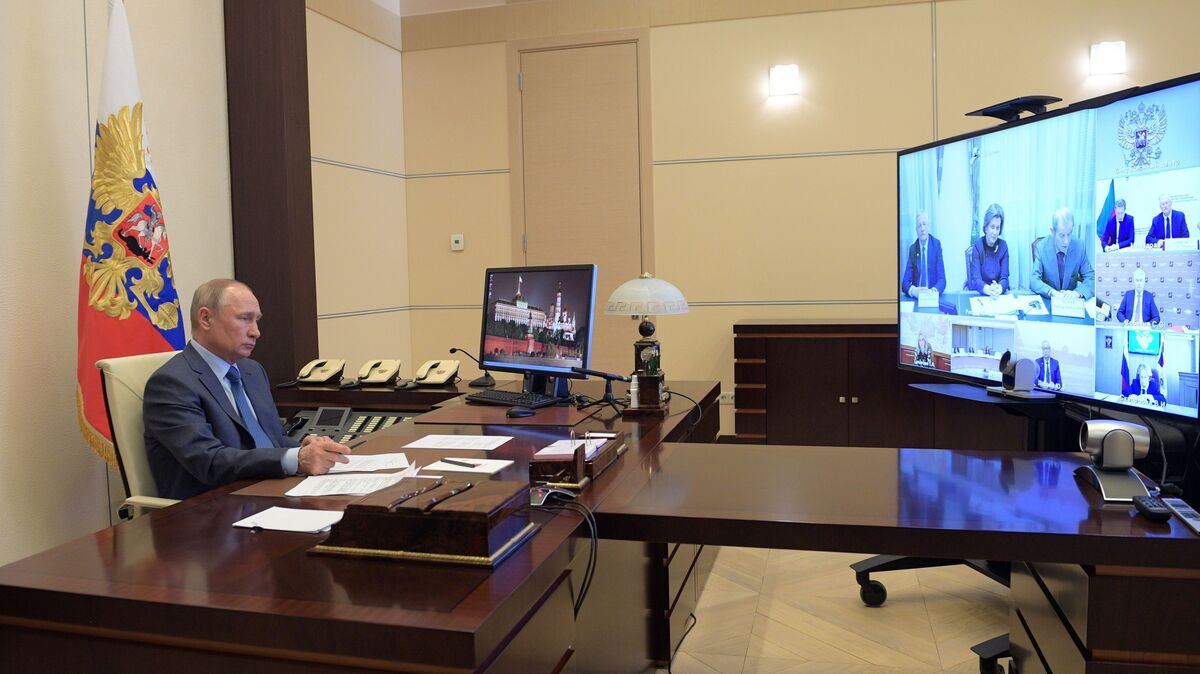 Russian President Vladimir Putin says his country is making progress in its battle to slow the spread of the novel coronavirus, even as the number of Russians infected continues to rise.

“On the whole we’re managing the first issue in the fight against the epidemic — slowing its spread,” Putin said on Monday in a televised conference with his coronavirus task force of ministers and health experts.

“But that shouldn’t comfort us,” added Putin. “As you tell me, the peak is still ahead.”

The message — at times comforting and dire — seemed at pace with the latest official statistics.

The government reported more than 4,000 new cases on Monday — a figure that pushed Russia’s total number of infections to well over 47,000.

However, it was the first time in a week that the rate of new infections appeared to decline.

The authorities seized on new data suggesting infections in the capital were finally flattening out after nearly three weeks of a shutdown that authorities consistently call “self-isolation.”

“We see that self-isolation measures are effective,” said Russian Health Minister Mikhail Murashko in an interview with the state Rossiya 24 channel on Monday.

“In Moscow, the intensity of the spread of the process and numbers of gravely ill — for the moment their growth in numbers has stopped,” added Murashko.

And critics note Moscow holds the vast majority of resources.

Attention is increasingly shifting to towns and cities in Russia’s far-flung regions, where officials admit — and Russians well know — the quality of hospitals, personnel, equipment and testing are much more patchwork.

On Monday, Deputy Prime Minister Tatyana Golikova said infection rates in some parts of the country outpaced the capital for the first time.

Syktyvkar in the northern Komi Republic, Yekaterinburg in the Ural Mountains, and Ufa in central Russia’s Bashkortostan Republic are among regional cities already reporting significant outbreaks.

Map: Tracking The Spread Of The Coronavirus In The U.S.

A Look At The Spread Of Coronavirus

Why “Fatherhood” Is Unique To Humans Among The Primates