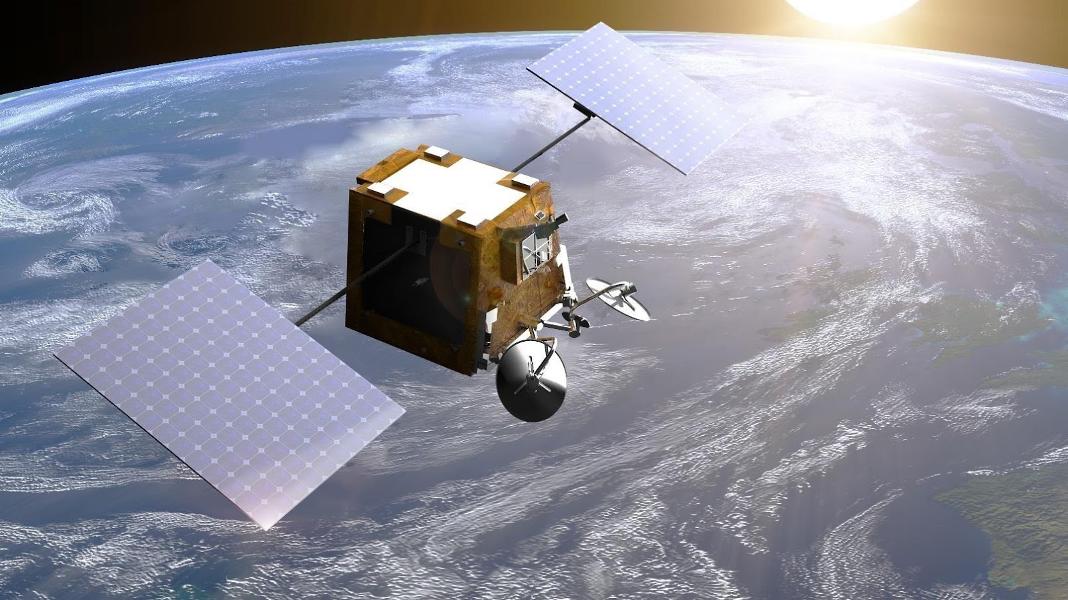 The New Space community had better hang onto its hat. It’s going to be a very rough ride, and only the strongest are likely to make it through to the other side.

It’s long been a truism that no one should expect to be able to time the market. And now it appears, most unsurprisingly, that we’re no better at timing a pandemic. Amidst the current Coronavirus crisis, and despite government stimulus efforts, funding is rapidly drying up as banks and venture capital firms retreat to the sidelines. Every company – startup and settled firm alike – will have to focus its energies on execution while husbanding what cash reserves they have.

Let’s hope the best of them make it through with their values intact.

In unintentional tribute to the spirit of poor timing, my wife and I chose this past month to relocate our family home from Northern Virginia to the San Francisco Bay Area. Our first inkling that COVID-19 might be gumming up the works was a flurry of contradictory and peremptory demands for data from our mortgage lendor – daily asset checks, outrageous reserve requirements, and frantic, confusing responses to our own queries. Clearly, the rules were being rewritten on the fly. I thought to myself, “I wonder if this corrosive sense of panic and retrenchment has infiltrated the venture capital community?” I suppose I didn’t really need to ask.

The first New Space casualty of the Coronavirus era now looks to be OneWeb, the Greg Wyler-backed initiative to launch more than 600 small spacecraft to low earth orbit and ostensibly bring connectivity to underserved people in every region of the globe. OneWeb successfully deployed 34 of its communications satellites on March 21st, bringing their constellation count to 74, third in line after Planet Labs and Elon Musk’s Starlink. Yet earlier this week, a troubled Softbank, OneWeb’s principal investor, shut down further cash infusions – a move which immediately drove OneWeb to file for Chapter 11 bankruptcy protection, citing the “financial impact and market turbulence related to the spread of COVID-19.”

In an insightful blog post from March 12th, Tomasz Tunguz compared the current situation with 2008: “Investment velocity fell by half [from $5B in 2008] to…$2.3B in the quarters following the crash.” While the mechanics of this downturn are decidedly different, it may well be that financiers will respond in a similar, risk-averse fashion, tightening their pursestrings and waiting to see who excels at cash management and who does not. Tunguz goes on to say that the recovery took about two years and was slowest for companies requiring later-round financing. Seeds were mostly unaffected, but Series B and C rounds fell sharply and did not recover to pre-recession levels until after 2010.

Tom Choi, the Airspace Internet Exchange executive chairman and longtime LEO broadband skeptic, admitted to Via Satellite recently that he was surprised by Softbank’s refusal to fund OneWeb, given their prior $3B stake. But he went on to note that, with investment-grade corporate bonds having sunk by 20% or more, “many business models…will not survive this pandemic and the inevitable global recession that will follow it.” These comments jive with the feedback I have been receiving from individual venture investors.

A desert of investment has arrived, unforeseen, and entrepreneurs are going to have to cross it. But that’s likely to demand a very different set of skills and abilities than what’s worked up until now.

Why? The New Space renaissance, rooted in a Silicon Valley-style exuberance for innovation and risk-taking, had brought what can only be described as a moribund space sector back to life. Novel approaches to space access, remote sensing, and communications were revitalizing the closed shop of legacy space – challenging the “failure is not an option” culture of large, entrenched primes building large, expensive satellites. Venture capitalists’ willingness to fund a bevy of non-traditional space enterprises battered the ramparts of the space industry’s very high barrier to entry, ably assisted by the personal computer and smartphone revolutions in mass-producible microelectronics. Startups (and new ideas) multiplied.

Made in Space sent a 3D printer to the International Space Station. Spire Global became the first company to provide weather observation data directly to the U.S. National Oceanic and Atmospheric Administration for use in forecasting. Other companies looked for ways to exploit commercial applications of synthetic aperture radar, earth-to-space optical communications, and a host of other concepts. Without straightforward access to capital, none of these ideas would likely have made it off the drawing board.

The next six to eight months will be telling. Small companies will need to extend their runways and become frugal managers of their storehouse of funds (not entirely a bad thing). There will undoubtedly be a corresponding push to focus on “core competencies” and a desire to steer clear of new projects. Investors will be looking for companies to make good on existing promises and defer any additional obligations. Perhaps most concerning is that budding entrepreneurs will almost assuredly be shown the door and told to come back in 2021 – driving our best and brightest into other sectors or lines of work. These behaviors will serve only to reinforce risk aversion and stifle those who attempt the new and untried.  Worse, as this crisis extends, this mindset threatens to become the new (old!) cultural norm.

What we need now – desperately – are individuals within the investment community that possess the foresight to look beyond the current crisis and help nascent New Space actors continue to guide the development of a new and better ecosystem. Would that we could have moved more quickly and had already put the key infrastructure elements in place prior to COVID-19’s arrival. But that’s water under the bridge.

We should not allow the current situation to let us forget how critical it is to cultivate and incubate new ideas. It would be a tragedy for us to emerge on the other side of Coronavirus with a reduced community of players harboring a hostility to innovation.

As to our move? Well, we secured the loan and the house, and we’re now happily sheltering in place with the rest of California. But we were lucky: we got in under the wire. Many who want to purchase a home now won’t be given the opportunity, whether due to furloughs, job cuts, or new restrictions on lending – leading to substantial, deleterious impacts on the housing market here and elsewhere.

The analogy is clear: Perhaps New Space and its longtime partners in the venture investor community can chart a wiser path than others by resisting the temptation to succumb to risk aversion, and in doing so, get us safely to the far side of this crisis.

Why are scientists trying to manufacture organs in space?

Qubits kept together by yelling at them with microwaves

An unusual, ancient case of bone cancer has actually been discovered in a turtle...