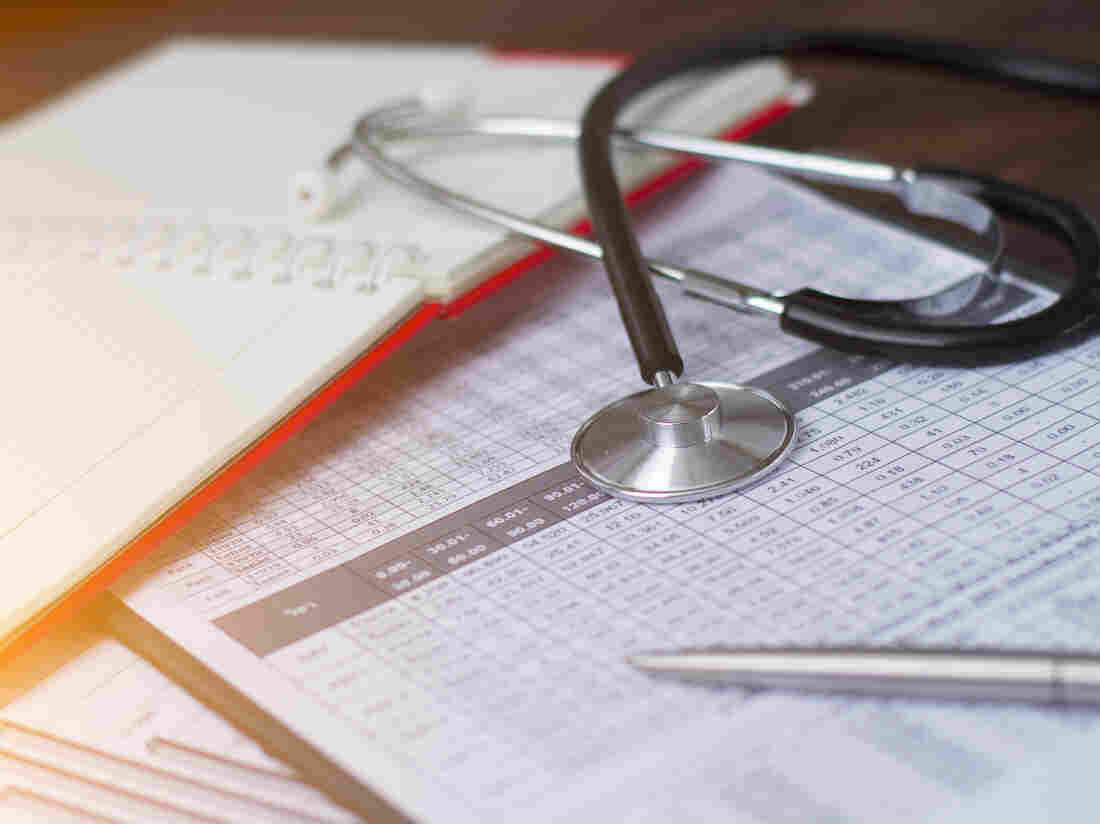 Texas will soon enact a law to prevent patients from getting hit with surprise medical bills. 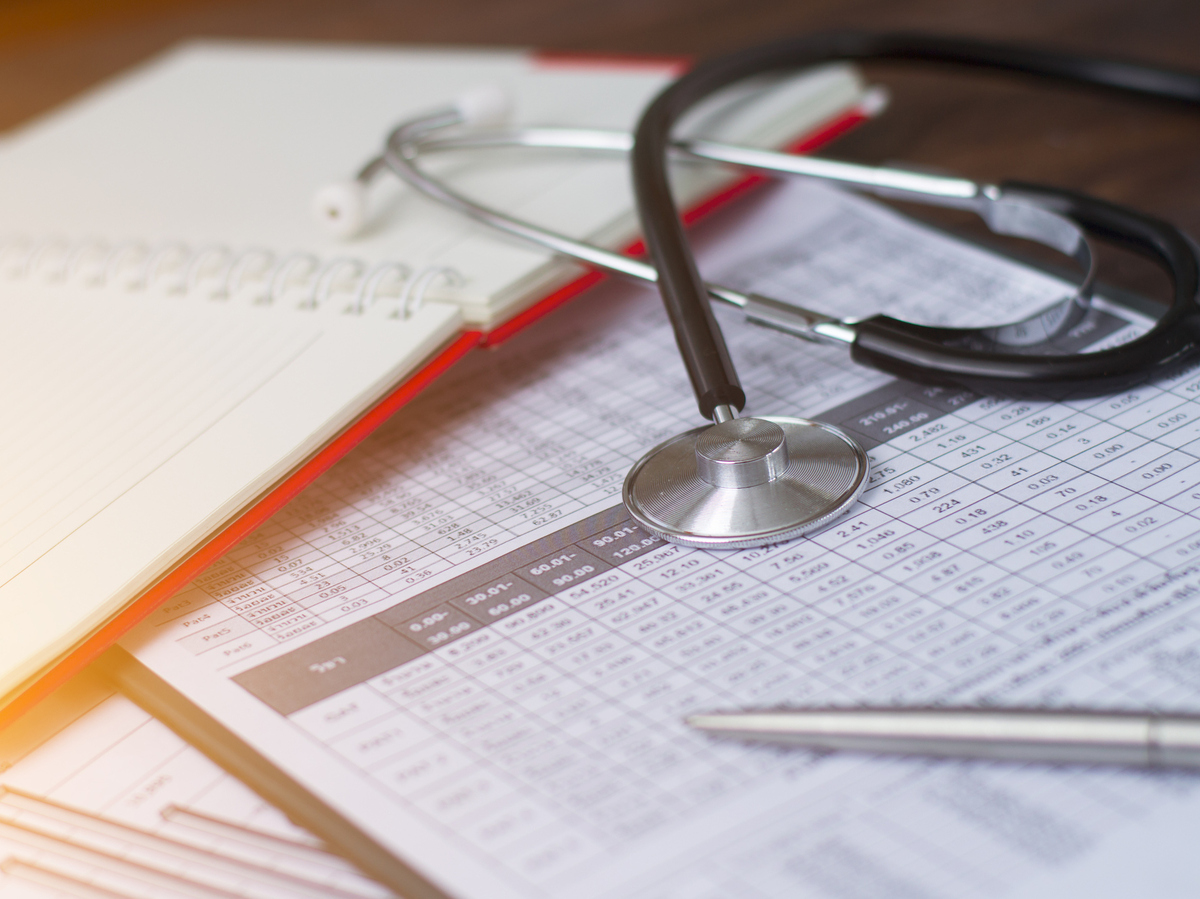 Texas will soon enact a law to prevent patients from getting hit with surprise medical bills.

It appears Texas will get one of the strongest laws in the nation against surprise medical bills after all.

Earlier this year, lawmakers passed legislation to protect people in state-regulated health plans from getting outrageous bills for out-of-network care.

The law, which takes effect Jan. 1, wavered last month when the Texas Medical Board drafted the rules for its implementation. The board, made up of health care providers, tried to get a blanket exception to the law for virtually all nonemergency cases.

Instead, after an outcry from advocates and media coverage by KUT, NPR and Kaiser Health News, the board decided to relinquish its rule-making authority.

The Texas Department of Insurance instead took over writing the rules that health care providers will have to follow. On Wednesday, the agency released a set of rules that advocates say are good for patients.

“Patients should never be asked to sign away their protections and pay a much higher price when they have no realistic alternative and incomplete information,” says Stacey Pogue, a senior policy analyst with the Center for Public Policy Priorities in Austin. “This new approach ensures there are no loopholes for patients.”

At issue is a piece of the law meant to allow patients to freely choose a doctor out of their insurance networks when they wish. In those cases, patients can sign a form saying they realize they may have to pay more for out-of-network care. The medical board tried to interpret that part of the law broadly, so that every patient would sign such a form before any nonemergency procedure.

This summer, Republican and Democratic lawmakers came together to pass legislation that would shield people with state-regulated health insurance plans from getting expensive bills for out-of-network care — particularly in cases when patients cannot choose their provider.

Senate Bill 1264 creates an arbitration process for insurers and providers to negotiate fair prices for that out-of-network care without involving patients. Currently, patients can get a “surprise bill” when both sides can’t agree on a fair price.

Consumer advocates — who had championed SB 1264 — began raising concerns when agencies started writing rules for the law. Pogue and others said that patients would essentially be signing away most of the rights guaranteed to them in the new law.

“After passing the strongest ‘surprise billing’ protections in the nation, I am not happy to learn that attempts may be being made at the Texas Medical Board to create a loophole to undermine this important law,” he said in the statement. “Members of the Texas Medical Board should be aware that the Texas Senate approves all appointments to the TMB. I believe it is unlikely the votes would be there to confirm new interim appointments or approve the reappointment of any member who votes to circumvent the intent of clearly written legislation.”

Jamie Dudensing, the CEO of the Texas Association of Health Plans, said the state insurance agency’s new rules “correctly implement the consumer protections in Senate Bill 1264 and ensure Texas patients no longer have to worry about surprise billing.”

Ashley Lopez reports for KUT. Reach her at alopez@kut.org or via @‪AshLopezRa‪dio.

Immigrants might have dominated ancient Egypt without attacking it

The most astonishing, life-altering clinical discoveries of 2018