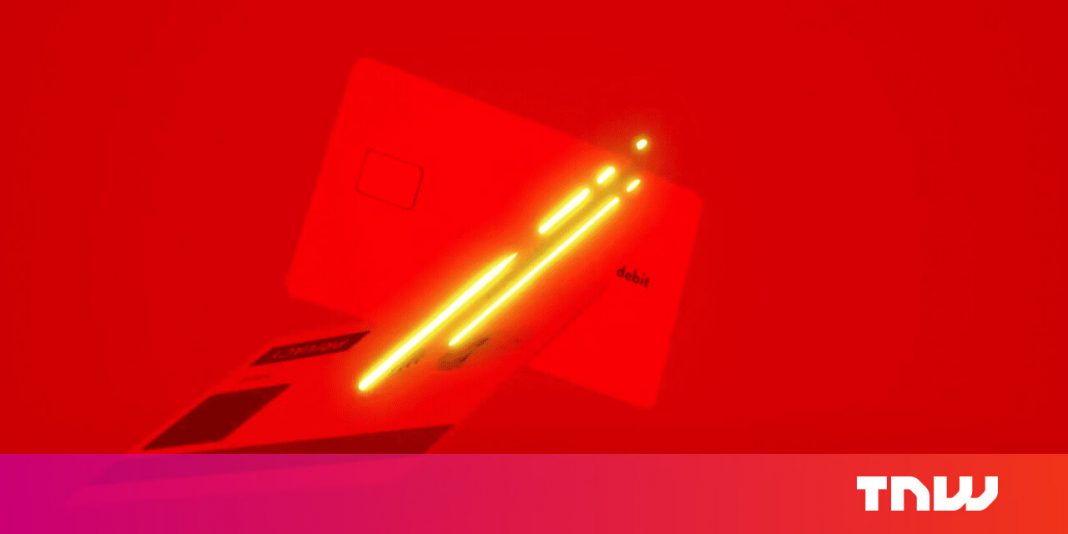 Move over Apple, there’s a new fintech disruptor on the block.

Meet Card V. Card — the world’s first competitive multiplayer bank account. Sound confusing? Let me break it down for you in simple words: a shared bank account that you get to spend from without depositing any funds. Yep, it’s practically free money.

There’s one catch, though: there are 499 other people with access to the account that are rushing to bottom it out before you can.

“Credit cards are inherently predatory,” the company says in its manifesto. “American Express is dying to layer gamification upon gamification until the credit card itself is all but invisible: cash back, points, frequent flier miles, lounge access, industry-specific rewards.”

“Card V. Card fulfills the promised allure of Credit Card America without the dire back-end ramifications of the fine print,” it continues. “An unmarked credit card tied to someone else’s money is pure extractivism, with no thought towards origins or consequences.”

Okay, so here’s how it works:

The tricky bit is that while you can use the card to buy anything (that’s not illegal) so long as its from a physical store (so no online purchases), you can’t go in overdraft — meaning you can only spend a sum lower than the total account balance. While that won’t be an issue if you were the only person with access to the account, you’ll technically be racing another 499 people to spend the money.

Each time Card V. Card tops up the account, it’ll notify card holders with a text. The company says the phone number it’ll contact card holders from is +1 940 220 3898, so you might want to add it to your address book if you manage to claim a card.

The company behind this bizarre initiative is creative agency MSCHF, which previously created a Slack vocabulary game that gave away money for no reason and a finger-holding app that promised a $25,000 reward to the person who can keep their finger stuck to their screen the longest.

It’s not clear how much cash exactly Card V. Card will deposit in the account over time, but MSCHF’s Daniel Greenberg tells me it’s in “the deep 5 figures range.” The company adds the game will run over the next few months. That said, its terms of service clearly state it could end at any given point in time.

If you’ve got trouble on my mind, let me warn you: Card V. Card’s terms strictly forbid using the card for illegal purchases. That said, Greenberg assures me “MSCHF ain’t no snitch.”

Why skin tone modifiers don’t work for 🤝, explained by an emoji historian

Russian oil just got hit with sanctions and a price cap after months of...

‘Goldilocks’ stars may pose challenges for any nearby habitable planets

How to See Through Inflation Prices