Science and Tech News
Home Ambassador U.N. Ambassador Says Inaction By WHO, China, Would Be ‘Unforgiveable’ 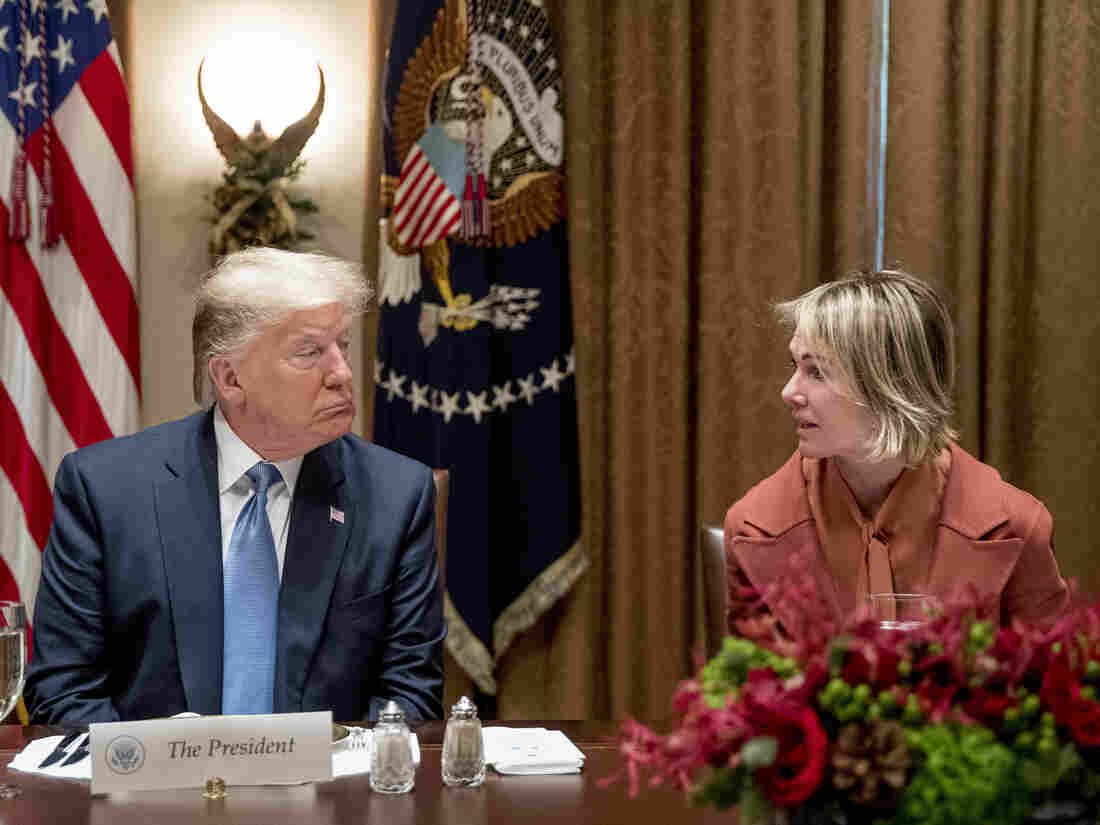 U.S. Ambassador to the U.N. Kelly Craft meets with President Trump at the White House on Dec. 5, 2019. Craft says the president acted out of “moral obligation” when he said he would halt funding for the WHO. 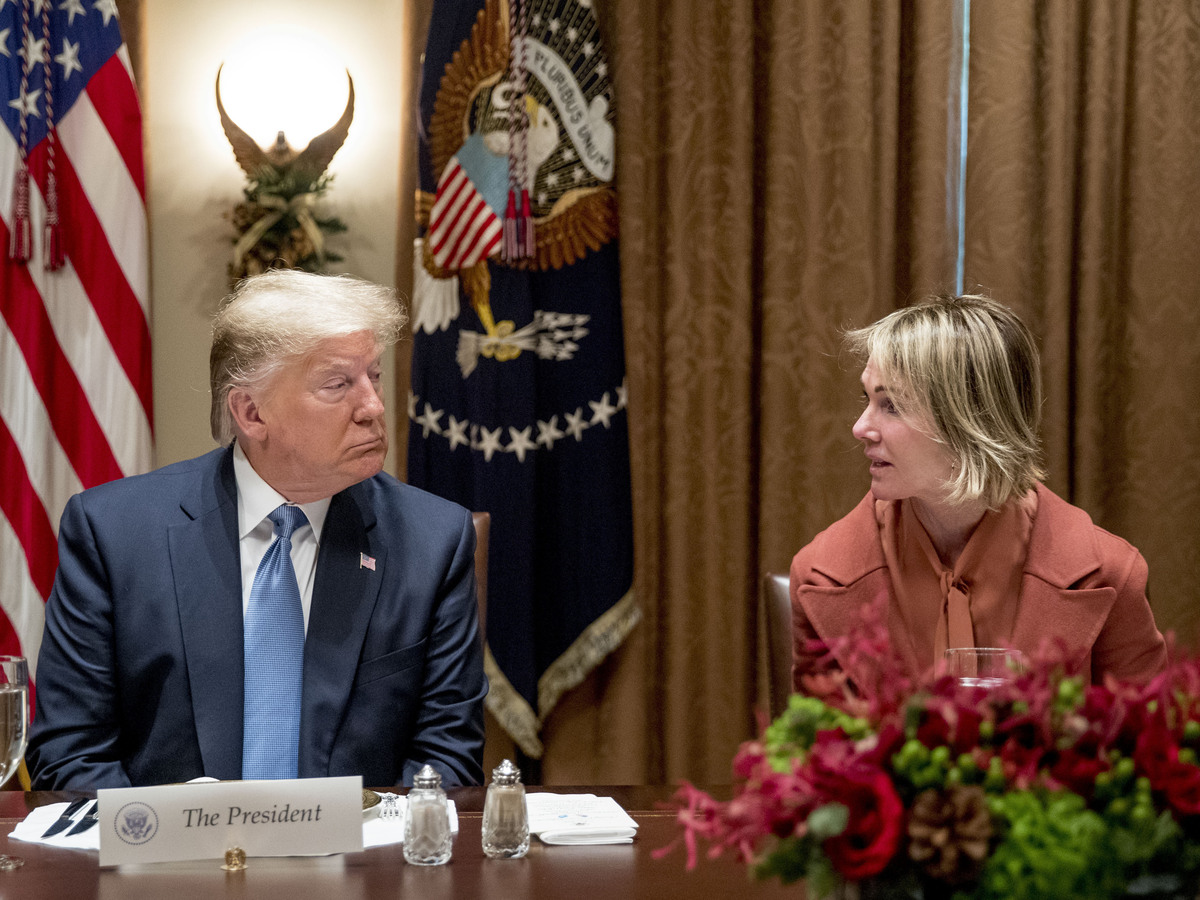 U.S. Ambassador to the U.N. Kelly Craft meets with President Trump at the White House on Dec. 5, 2019. Craft says the president acted out of “moral obligation” when he said he would halt funding for the WHO.

Seizing on President Trump’s criticism of the World Health Organization for its response to the COVID-19 crisis, America’s ambassador to the United Nations called on Wednesday for “complete transparency and accountability” from the U.N. health body, saying failure to act would be “unforgivable.”

The remarks by Kelly Craft followed Trump’s announcement on Tuesday that he will suspend U.S. funding to the WHO for a period of 60 to 90 days while his administration works to review the agency’s handling of the coronavirus pandemic. Craft said the WHO did not adequately verify information it was receiving from the Chinese government in the opening days of the outbreak, saying that failure cost lives.

“Had it been accurate, had they managed the information they received early on, it would have obviously slowed the virus and it would have saved thousands of lives,” Craft said in an interview with NPR’s Steve Inskeep. “And I think that’s where we have a real issue with this is. It’s about the American lives and it’s about the lives of those in the world.”

The ambassador’s comments come at a time when President Trump is seen trying to sidestep blame for his early response to the crisis. With polls showing that more Americans now disapprove of his handling of the coronavirus than approve, Trump is facing growing scrutiny over whether he waited too long to take steps that health experts say could have slowed the spread of the virus.

The pause in funding for the world’s leading health organization drew quick condemnation. In a statement issued shortly after the president’s announcement, Sen. Patrick Leahy, D-Vt., said, “Withholding funds for WHO in the midst of the worst pandemic in a century makes as much sense as cutting off ammunition to an ally as the enemy closes in.”

But Craft defended the president’s decision to pause America’s funding for the WHO, which amounts to approximately $500 million per year, more than any other nation.

“The WHO not only serves the American people, but serves the world,” Craft said. “And I’m telling you that if they do not turn this around, it is unforgivable.”

Asked how pausing U.S. funding for the WHO would improve the response for a crisis that has killed more than 133,000 people worldwide and nearly 28,000 in the U.S. alone, Craft said, “I can’t answer about what we are going to uncover.” She added, however, “We are the largest contributors by far to humanitarian causes throughout the United Nations.”

Addressing China’s role in the virus’ spread, Craft said it was difficult for her to judge whether Beijing was being open and honest now about what it knows about the coronavirus.

“You would think it would be to China’s best interests, because obviously they want to mitigate the crisis from within. But then they’ve had a track record of not being open and honest in order to cover up for the origin,” she said.

Echoing her critique of the WHO, she said China needs to “take a moral responsibility” for its actions. “I’m telling you, it’s unforgivable if they don’t. That’s all I can say.”

The 5 Truths About Dark Matter That Everyone Should Know

Machine learning for everyone: How to implement pose estimation in a browser using your...