Hundreds of U.S. nationals are stateside once more, as two planeloads of people fleeing the coronavirus outbreak in China landed Wednesday in California. The Department of Defense says the approximately 350 passengers aboard the chartered flights will be quarantined for two weeks on a pair of military bases in the state.

According to the Pentagon, the passengers are to be distributed between Travis Air Force Base in Northern California, where the planes initially touched down Wednesday morning, and Marine Corps Air Station Miramar near San Diego.

The flights represent the second major evacuation of U.S. nationals from Wuhan, China, the center of a deadly outbreak that has been declared a global health emergency. Last week, U.S. officials airlifted nearly 200 Americans out of the region.

And don’t expect Wednesday’s flights to be the last. The U.S. Centers for Disease Control and Prevention says additional flights are expected to bear evacuees to bases in Texas and Nebraska, as well.

The successful extractions are similar to operations recently undertaken by health and defense officials around the world, who have been struggling to mitigate the disease’s rapid spread. More than 28,000 cases of coronavirus have been confirmed in more than two dozen countries, including the U.S., though the overwhelming majority remain in mainland China.

As of Thursday morning, more than 500 patients have died of the respiratory virus, also known as 2019-nCoV. Total confirmed cases of the coronavirus strain, first identified in Wuhan toward the end of last year, have more than tripled since last week — though that number is still vastly outpaced by the seasonal flu, which typically causes up to 5 million cases and hundreds of thousands of deaths each year.

Still, the uncertainty surrounding the coronavirus is what has global health officials especially worried.

“This is a very serious public health threat,” the CDC explained earlier this week. “The fact that this virus has caused severe illness and sustained person-to-person spread in China is concerning, but it’s unclear how the situation in the United States will unfold at this time.” 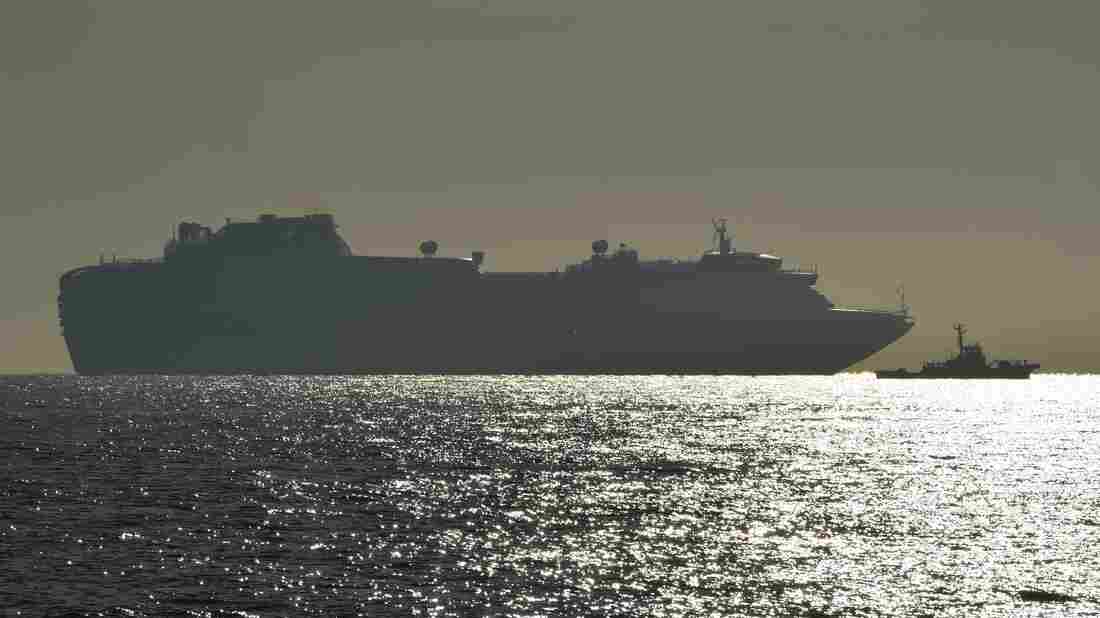 The Diamond Princess cruise ship sits anchored off the coast of Japan. At least 10 people on the ship have been diagnosed with coronavirus, and more than 3,000 of their fellow passengers remain in quarantine, according to Japan’s health minister. 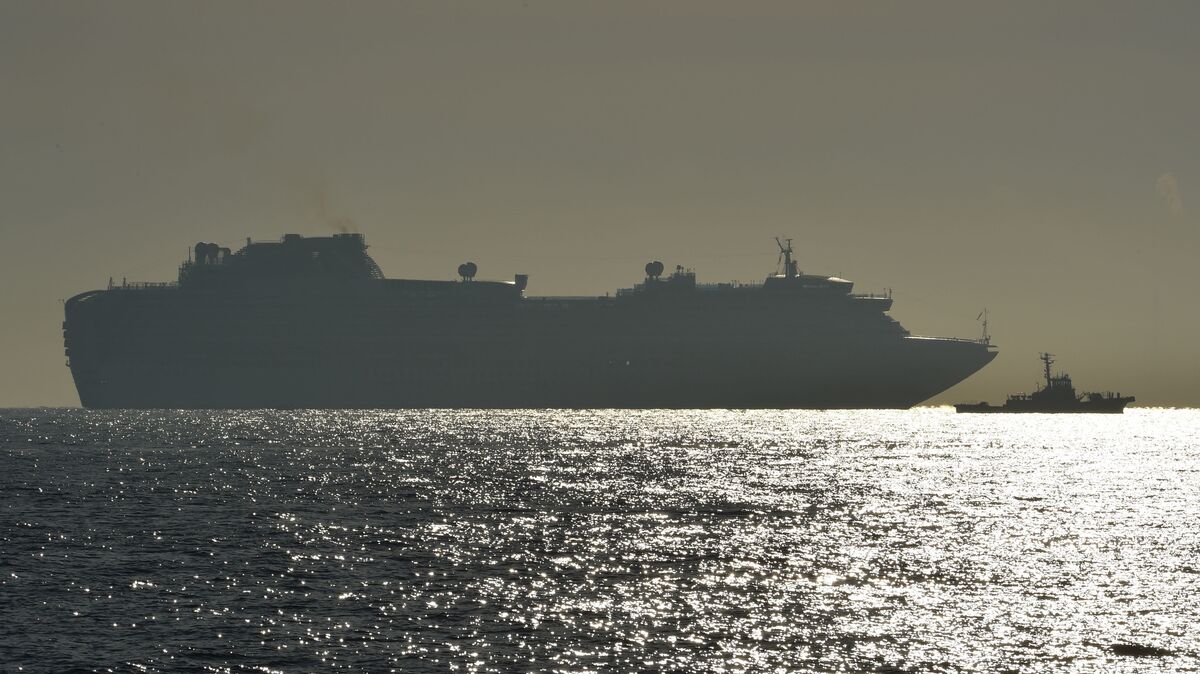 The Diamond Princess cruise ship sits anchored off the coast of Japan. At least 10 people on the ship have been diagnosed with coronavirus, and more than 3,000 of their fellow passengers remain in quarantine, according to Japan’s health minister.

The cruise ship Diamond Princess now sits at anchor off the coast of Japan, where its thousands of passengers and crew have been placed under quarantine. A former passenger turned up in Hong Kong with a case of the virus, and Japanese health officials announced Wednesday that tests on the ship showed that at least 10 additional passengers and crew are sick with it.

Katsunobu Katō told reporters that about another 250 passengers have been tested and are still awaiting their results.

In Hong Kong, meanwhile, the former Diamond Princess passenger is just one of 21 confirmed cases as of Wednesday morning. One person so far has died. And the city is dealing with a cruise problem of its own: The World Dream is in quarantine at Hong Kong’s Kai Tak cruise terminal after several people who had already disembarked tested positive for the virus.

Carrie Lam, chief executive of the semiautonomous region, announced that as of Saturday, all travelers from mainland China will be subject to a 14-day compulsory quarantine — roughly the virus’ period of incubation.

“The situation has entered another critical stage,” Lam said, according to the Hong Kong-based South China Morning Post.

United Airlines announced Tuesday that it was suspending flights to Hong Kong over a 12-day period beginning Saturday. The airline is also one of several major American carriers to suspend service between the U.S. and China, partly because of the U.S. State Department’s warnings against traveling to the country.

The quick-moving virus has not escaped the attention of President Trump, who mentioned efforts to contain the disease in his State of the Union address Tuesday night.

“Protecting Americans’ health also means fighting infectious diseases,” Trump said. “We are coordinating with the Chinese government and working closely together on the coronavirus outbreak in China. My administration will take all necessary steps to safeguard our citizens from this threat.”

He did not offer any further details about the efforts, though his administration announced plans last Friday to temporarily ban any travelers from China who aren’t U.S. citizens, permanent residents or their immediate family members.

Life In Quarantine: What It’s Like For The U.S. Evacuees From Wuhan

Life in Quarantine: What It’s Like For The U.S. Evacuees From Wuhan

Dell’s XPS 15 with 4K screen is the laptop computer for individuals who desire...

Cyclone Barry is striking Louisiana with heavy rain and 75- miles per hour winds....

Evaluation: Sennheiser’s Momentum Real Wireless are the AirPods upgrade I have actually been awaiting