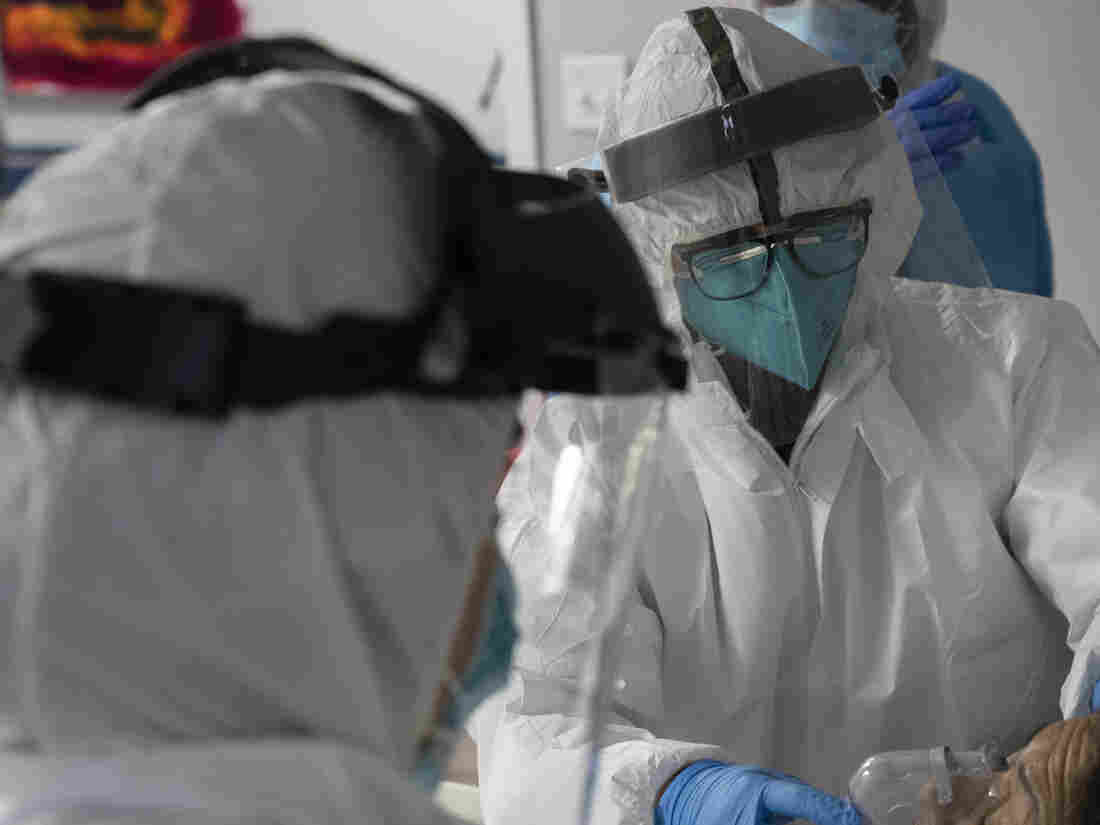 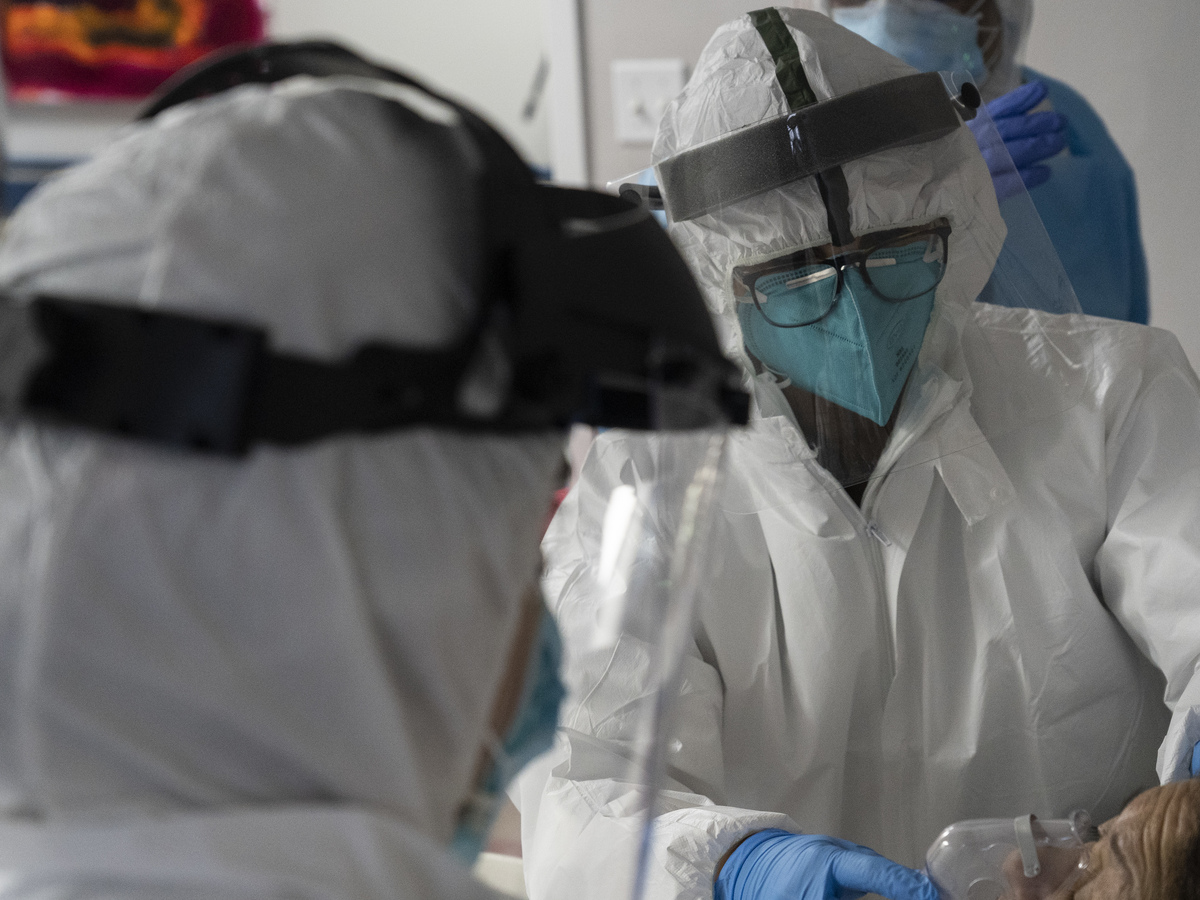 More than 100,000 Americans are in the hospital with COVID-19, at the same time the nation recorded its single-worst daily death toll since the start of the pandemic.

Data from the COVID Tracking Project show 100,226 people were hospitalized on Wednesday with the disease caused by the coronavirus — a figure that has been steadily rising for weeks. Meanwhile, 2,760 new deaths were reported, surpassing the previous record from April 15 when 2,752 people died, according to The New York Times.

More than 273,000 people in the U.S. have died from COVID-19 since the first cases were detected in January.

News of the record-breaking statistic comes the same day the U.K. announced a major step in its race to develop coronavirus immunizations, formally approving Pfizer and the German company BioNTech’s vaccine for emergency use.

Even with a vaccine in sight, the U.S. continues to grapple with a major surge in new coronavirus infections. Health officials are imploring Americans to stay home for the holidays.

The Centers for Disease Control and Prevention Director Robert R. Redfield warned Wednesday that things are likely to get worse over the winter months. He predicted deaths could reach “close to 450,000” by February if Americans fail to take more health precautions, such as wearing a mask.

This month though February will be “the most difficult in the public health history of the nation,” he said.

The new year brings hope –– for vaccines and for stopping this pandemic.

But here’s the truth: we’re in for a long, hard winter.

As the worst hits us, stay home as much as you can. Cancel any non-essential activities.

Hunker down, L.A. We’ll get through this together. pic.twitter.com/6TkVsTfPzP

The Los Angeles area also reported the highest total death toll at 7,700. On Wednesday, Mayor Eric Garcetti told residents to “hunker down” through the winter.

“It’s time to cancel everything. And if it isn’t essential, don’t do it,” he said during a news conference.

The mayor’s strongly worded order calls on “all persons living within the City of Los Angeles … to remain in their homes,” and to venture out only for prescribed essential reasons.

Meanwhile, the NBA, gearing up to start its season, is dealing with its own coronavirus outbreak among players.

The NBA and the National Basketball Player’s Association announced Wednesday night that 48 out of 546 players tested positive for COVID-19 when they returned to a league-wide testing program last week.

The league and the player’s union said in a statement, “Anyone who has returned a confirmed positive test during this initial phase of testing in their team’s market is isolated until they are cleared for leaving isolation” under rules established by both organizations.

As COVID-19 Cases Surge, Fauci Says ‘We’ve Got To Do Much Better’

The Life Cycle Of A COVID-19 Vaccine Lie

Pfizer To Seek FDA OK For COVID-19 Vaccine ‘Within Days’