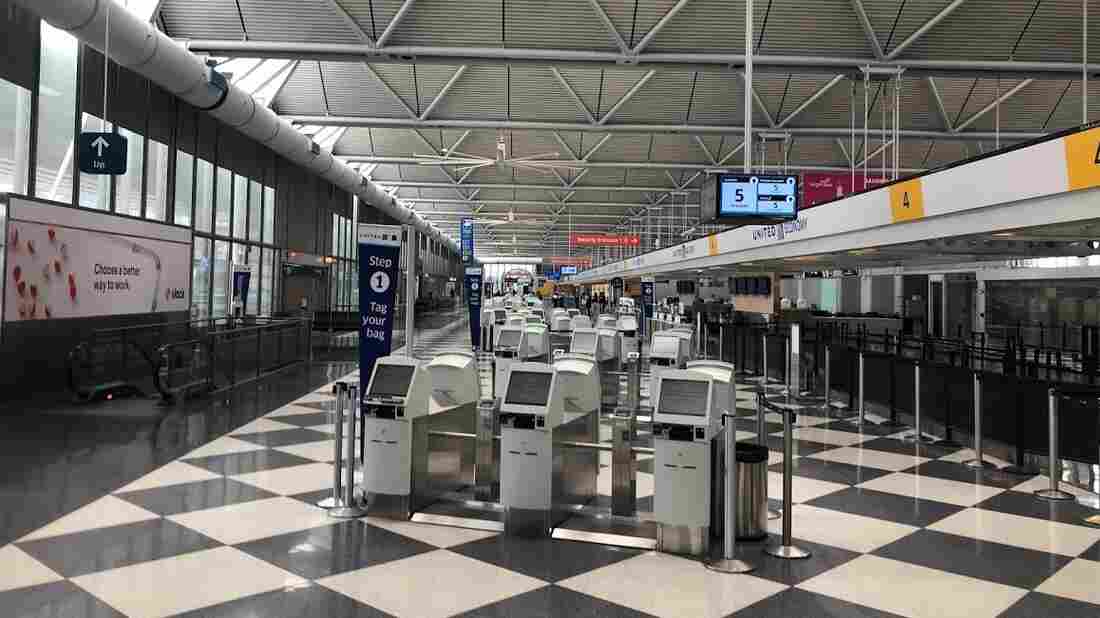 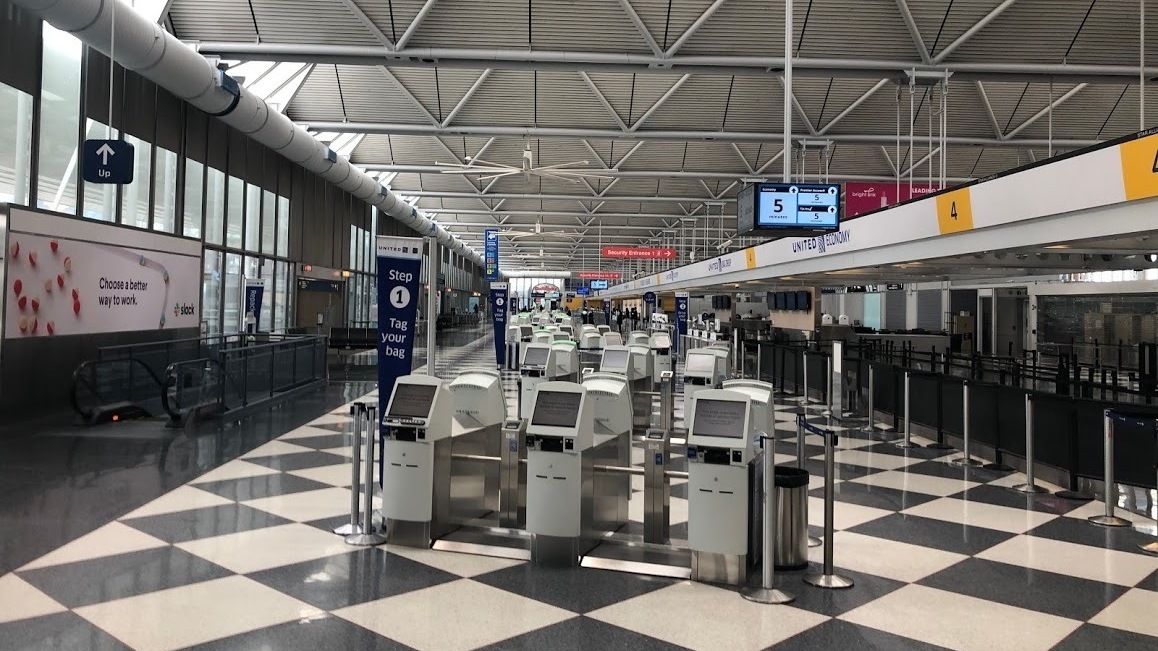 As the coronavirus pandemic continues to take a huge financial toll on the travel industry, airlines are trying to shift their focus from stopping the bleeding to planning for a recovery.

United Airlines CEO Scott Kirby is expressing confidence, saying a recovery is “now visible on the horizon,” even though that recovery still appears to be a long way off.

“The light at the end of the tunnel is a long way away, but this is the turning point,” Kirby told reporters and analysts on a conference call Thursday.

One reason for the optimism is that United is now able to test travelers at the airport for COVID-19, with results in 15 minutes, to determine whether a passenger has been infected before they board the plane.

The rapid testing is being done only at San Francisco’s airport for travelers going to Hawaii. If the test comes back negative, the traveler will not have to quarantine for 14 days upon arrival in Hawaii, which the tropical island state had been requiring of all incoming travelers.

United Airlines executives say news of the rapid testing program has led to an increase in bookings to Hawaii.

But for now, the hemorrhaging continues, with United reporting that weaker than expected air travel demand over the summer months helped create a bigger than expected third quarter loss of nearly $2 billion. On Tuesday, rival Delta Air Lines reported losing more than $5 billion in the third quarter.

Since March, the number of people flying commercially has plummeted. According to the industry group Airlines for America, air travel demand fell 94% at one point in April and after a brief uptick in June and early July, demand dropped 65% – 70% in August and September compared to the same months last year. And that’s crushing the airlines’ bottom lines.

United says overall, revenue fell 78% during the third quarter, with passenger revenue down 84% from July, August and September last year, when the airline earned a profit of more than $1 billion.

The one bright spot was a 50% increase in revenue from flying cargo.

United began furloughing 13,000 employees Oct. 1 when a federal payroll support program expired, and talks to extend that aid remain stalled. United has promised to bring those fuloughed employees back onto the payroll if Congress and the White House reach an agreement on providing airlines with the additional aid soon.

Kirby says the coronavirus pandemic has created “the worst financial crisis in aviation history” and he acknowledges that the “negative impact of COVID-19 will likely persist in the near term.”

“We’re not getting through this until there’s a widely available vaccine, probably around the end of next year, so we’ve got (another) 12 to 15 months of pain, sacrifice and difficulty ahead,” said Kirby. “But we have done what it takes in the initial phases to have confidence, and it’s really about confidence, on getting through the crisis and to the other side.”

Aviation industry analysts and airline executives say there does seem to be pent up demand for air travel, as many people are eager to fly and get away, even for short trips. They expect leisure, warm weather destinations to lead an air travel recovery.

But the bigger drag on United and its main rivals, Delta and American, has been the significant drop in the more profitable business travel sector. Many business travelers tend to book later and even last minute, and they’re willing to pay higher prices for better schedules and perks like business class seating. United says it’s corporate travel is down 85 to 90% because of the pandemic and CEO Scott Kirby says he doesn’t expect it to recovery as quickly as leisure travel will.

But Kirby doesn’t agree with those who believe Zoom, GoToMeeting, and other video conferencing platforms will replace in-person business meeting and sales calls.

“We are social creatures. And I think the demand is going to come back,” Kirby said. “I’ve been fond of saying the first time someone loses a sale to a competitor who showed up in person is the last time they try to make a sales call on Zoom.”

The art and science of boarding an airplane in a pandemic

DeepMind Developed An iPhone Area Simulation Video game, However Never Ever Launched It

A New Report Ranks America’s Many Threatening Volcanoes. Here Are The Truths

Not Flying This Summer? Many Americans Are Hitting The Road — In RVs