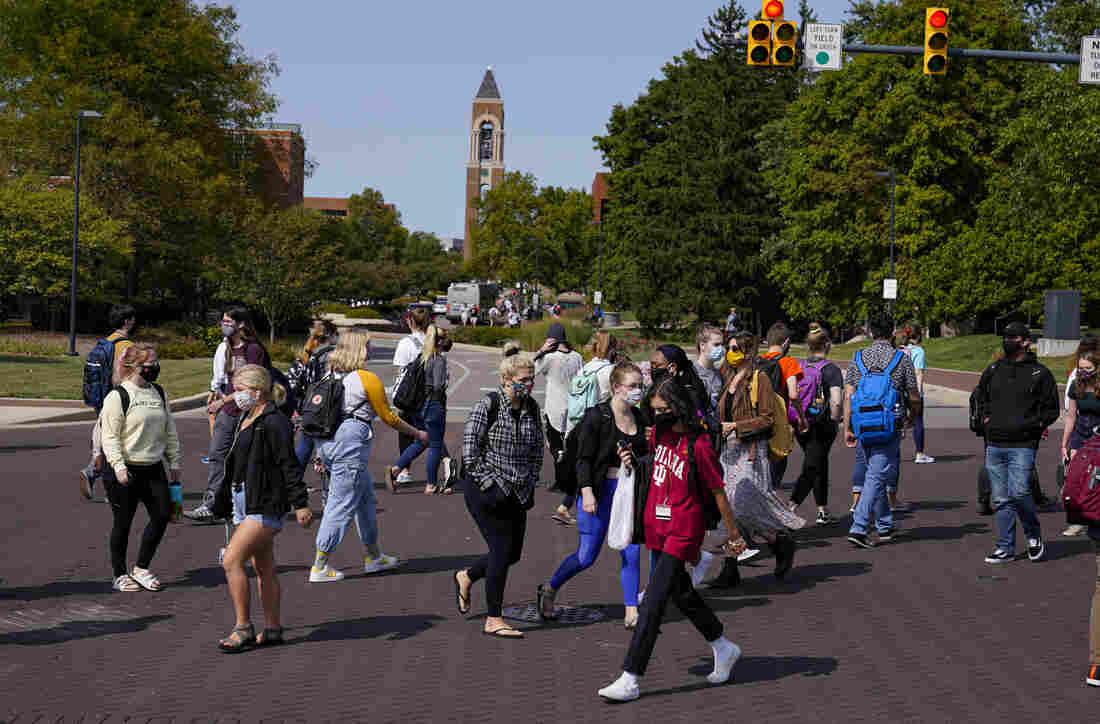 As students return to college campuses, the surrounding communities are seeing an increase in coronavirus infections 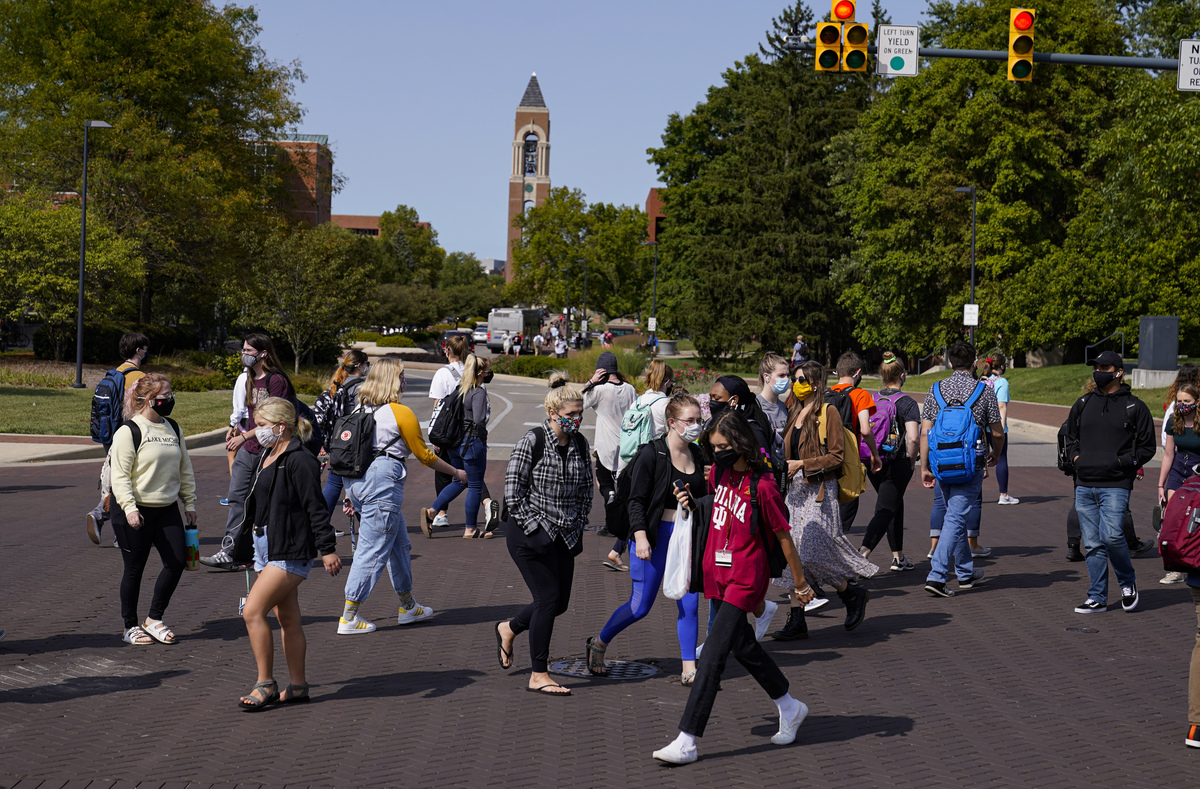 As students return to college campuses, the surrounding communities are seeing an increase in coronavirus infections

Young adults are driving coronavirus infections in the U.S., and are likely spreading the virus to older, more vulnerable populations, according to a recent report from the Centers for Disease Control and Prevention.

Early in the COVID-19 pandemic, older adults were more likely to get infected, but when researchers analyzed cases from June to August, they found that people in their 20s accounted for the largest share of confirmed cases compared to other age groups. And public health experts say this is a worrying trend.

“This group is going to continue to transmit a lot of virus,” says Mike Osterholm, director of the Center for Infectious Disease Research and Policy at the University of Minnesota.

The CDC report confirmed what many public health experts have long warned: Infections in young adults lead to infections in older people who are much more likely to be hospitalized and die from COVID-19 than people in their 20s and 30s.

In Southern states over the summer, rising infections in young adults preceded increases in COVID-19 — by 4 to 15 days — among people over the age of 60.

“They are mobile, they have contact with those who are older, and we’re going to see that spillover occur more and more as we get into the fall,” Osterholm says.

The spread among young adults is partly a reflection of how states reopened at the end of the spring, says Dr. Kirsten Bibbins-Domingo, chair of the department of Epidemiology and Biostatistics at the University of California, San Francisco.

“We asked older people to stay at home because they were more at risk, and we opened the economies and asked younger people to go out and work,” Bibbins-Domingo says. “We also know it was summer time, people wanted to be out and socializing again,” she adds.

Young people are more likely to hang out in groups, go to bars and restaurants — all the behavior that keeps this virus circulating.

U.S. cases dropped off significantly at the end of the summer, but many communities with colleges and universities are now seeing a rebound in infections, as students return to campus.

North Dakota has the highest rate of new cases per capita in the country, with many cases concentrated around colleges and universities.

And last week, Wisconsin Governor Tony Evers declared a public health emergency because of “near-exponential growth” of cases, much of it linked to a steep rise in 18- to 24-year-olds getting infected.

“We were heading in a good direction, but that changed in early September,” says Katarina Grande, who oversees the data team at the public health department for the city of Madison, Wis., and Dane County, Wis.

Cases in her county more than tripled during the first half of this month, compared to the end of August. Most of those new infections are tied to the University of Wisconsin-Madison. Grande says her agency is now tracking an increase in cases in the broader community, which could be an early sign that the campus outbreak is seeding new infections throughout the area.

In California, people under 35-years-old made up half of all new cases by late July, says George Lemp, an infectious disease epidemiologist and former director of the University of California’s HIV/AIDS Research Program.

“That did decline somewhat over time, but still remains fairly high,” Lemp says.

Lemp, who has tracked this trend for months, says infections were already popping up around universities in the summer because students were in session or living near campus.

The question plaguing campuses and college towns is what to do about it.

“We know it’s not effective to yell at college students and tell them what their behavior should look like, the decisions to gather and have parties,” says Grande. “But that’s the population that we’re seeing transmission occur in.”

As more students returned this month, many colleges and universities adopted new measures to prevent the spread of coronavirus and test students to head off outbreaks.

Public health experts generally agree that shaming young adults is not the best strategy for getting them to follow COVID guidelines.

In the San Francisco Bay area, one local public health department has tapped a group of young adults who are popular on social media to act as COVID “influencers,” in hopes of reaching a younger, more receptive audience.

Schumacher says the idea to target this demographic came directly from looking at county data that showed one out of every four people testing positive was between the age of 14 and 24.

“We don’t spoon feed the message to our young people,” Schumacher says of the social media initiative. “It’s up to them to craft their messages. We ask how are you protecting your grandma from COVID? And they may want to talk about their grandma and how she makes the best menudo.”

Schumacher says they hope to expand the pilot program and build a relatable outreach campaign that resonates with tens of thousands of young adults.

“It talks about their voice, their story, their brand and the message then becomes a lot more authentic and genuine,” Schumacher says.

People With Intellectual Disabilities Are Often Overlooked In Pandemic Response

This small video gaming start-up developed a simulation engine that can manage a 10,000-...

Scientists use AI to predict what makes a successful relationship