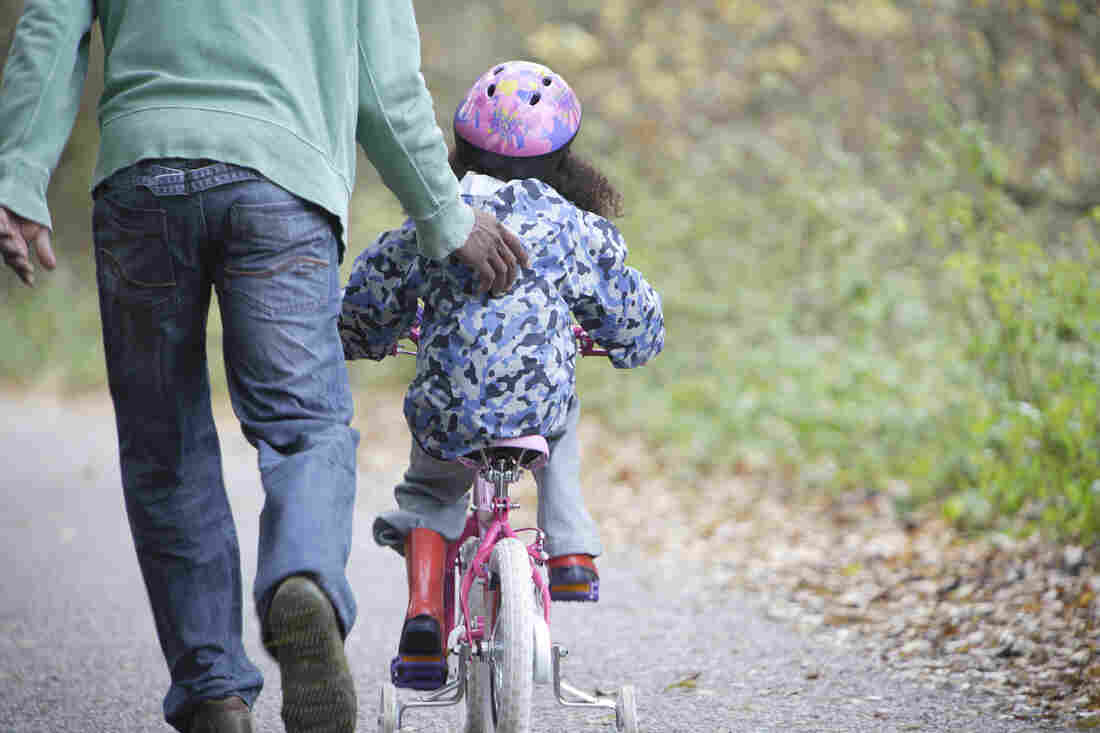 Learning to ride a bike can lead to memorable tumbles. It’s the brain’s “time cells,” scientists now say, that help organize and seal those experiences in our minds. 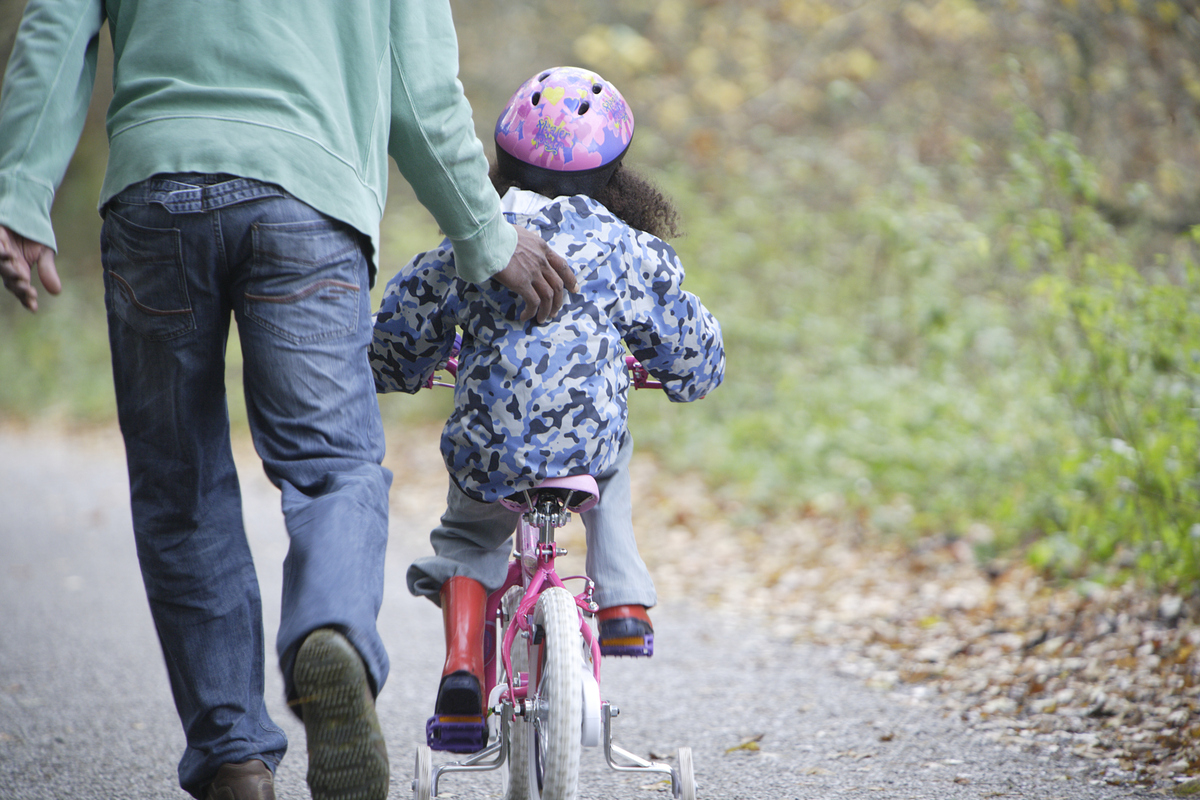 Learning to ride a bike can lead to memorable tumbles. It’s the brain’s “time cells,” scientists now say, that help organize and seal those experiences in our minds.

If you fall off a bike, you’ll probably end up with a cinematic memory of the experience: the wind in your hair, the pebble on the road, then the pain.

That’s known as an episodic memory. And now researchers have identified cells in the human brain that make this sort of memory possible, a team reports in the journal Proceedings of the National Academy of Sciences.

The cells are called time cells and they place a sort of time stamp on memories as they are being formed. That allows us to recall sequences of events or experiences in the right order.

“By having time cells create this indexing across time, you can put everything together in a way that makes sense,” says Dr. Bradley Lega, the study’s senior author and a neurosurgeon at the University of Texas Southwestern Medical Center in Dallas.

Time cells were discovered in rodents decades ago. But the new study is critical because “the final arbitrator is always the human brain,” says Dr. György Buzsáki, Biggs Professor of Neuroscience at New York University. Buzsáki is not an author of the study but did edit the manuscript.

Lega and his team found the time cells by studying the brains of 27 people who were awaiting surgery for severe epilepsy. As part of their pre-surgical preparation, these patients had electrodes placed in the hippocampus and another area of the brain involved in navigation, memory and time perception.

In the experiment, the patients studied sequences of 12 or 15 words that appeared on a laptop screen during a period of about 30 seconds. Then, after a break, they were asked to recall the words they’d seen.

Meanwhile, the researchers were measuring the activity of individual brain cells. And they found a small number that that would fire at specific times during each sequence of words.

“The time cells that we found, they are marking out discrete segments of time within this approximately 30-second window,” Lega says.

These time stamps seemed to help people recall when they had seen each word, and in what order, he says. And the brain probably uses the same approach when we’re reliving an experience like falling off a bike.

The results help explain why people who have damage to the hippocampus may experience odd memory problems, Buzsáki says.

In one experiment, he says, scientists compared the memories of a group of people who had just finished a tour at the University of California, San Diego – a tour that included several staged events.

All of the participants remembered most of the things they had done, including locking up a bike and getting a drink from a water fountain.

But people with damage to the hippocampus were unable put these events in the right order. “These sequences are completely and absolutely gone in people with hippocampal lesions,” Buzsáki says.

The new study suggests that’s because their brains don’t have time cells, which would allow them to recreate the entire tour in their minds.

But even though time cells are critical in creating sequences, Buzsáki says, they really aren’t like clocks, which tick at a steady pace. Instead, the ticks and tocks of time cells are constantly speeding up or slowing down, depending on factors like mood.

“When you have to wait for the elections, then every day is a long day,” Buzsáki says. “The same thing is true when we are asking when is COVID over. It’s very, very slow. But when you are having a good time, time flies.”

Precisely When To See ‘Earthshine’ On Friday And Saturday As Moon Passes Near To...

Conserve approximately 30% on the top outside brand names at Backcountry– and 7 other...